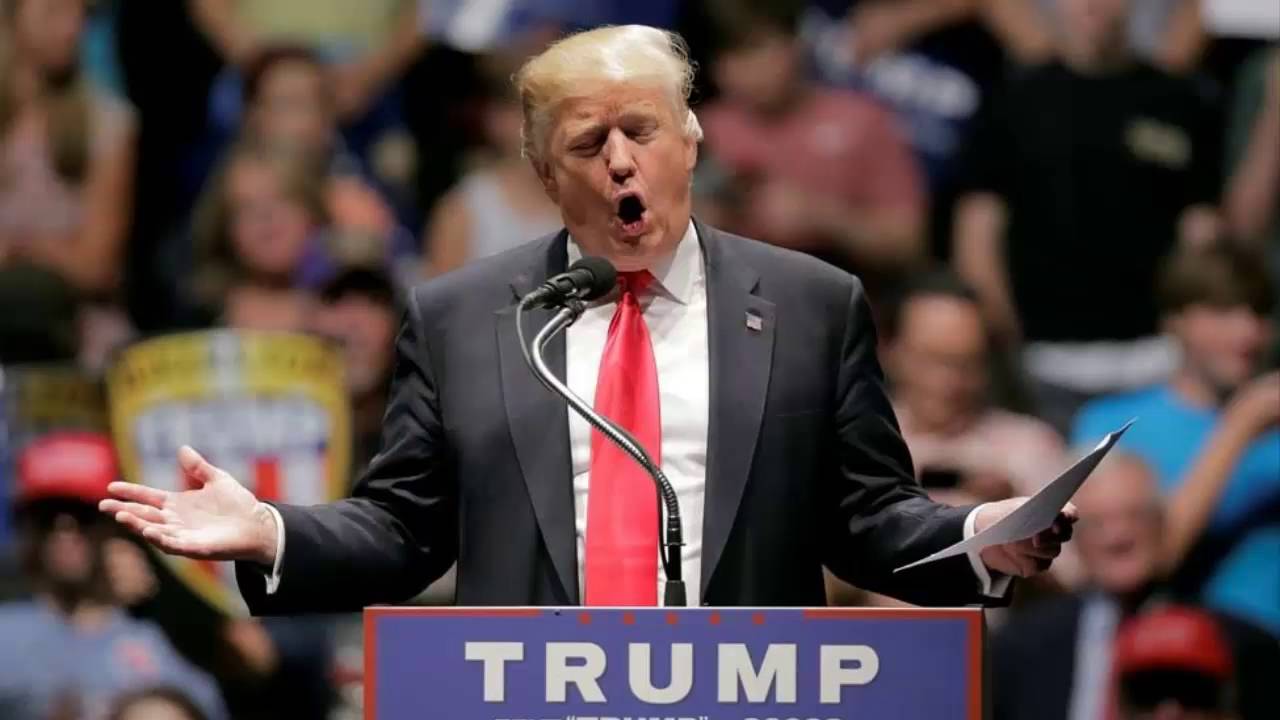 Trump got a thunderous standing ovation tonight in Canton Ohio, when he stated, “It used to be cars were made in Flint and you couldn’t drink the water in Mexico.  Now it is cars are made in Mexico and you can’t drink the water in Flint!”
He also pointed out other wrongs in the nation noting how the elite in Washington DC have it backwards – saying they look down on the working American and cater to the wealthy elite.
Meanwhile CNN had to interview the doctor who gave Trump an excellent bill of health  only to hear the doctor meant every single word he wrote.  It is really sickening (pun intended) to watch Hillary either collapse or  arrested and perp walked (no one knows for sure if it was even her?) and the media shouts she’s overheated, allergies, pneumonia, flue- the jury is still out on that one.
When will they look into  liar crooked Hillary and find out what she did with her emails, and how she lost 6 billion dollars as secretary of state?  When will they investigate why everyone connected with Hillary and Bill are pleading the 5th?  Her role in the Arab Spring, ISIS and nation toppling?  Her Saudi pay to play favors and back room deals?
https://www.youtube.com/watch?v=9cMi6nlKw4s&feature=share
Propaganda is rampant – rarely is unfiltered truth told.  Those that report it are fired, commit suicide or have a train run over them in their bedroom while sleeping. It appears we mostly have  paid  liars who bob their heads and read faux reports for the establishment oligarchs.
Trump is right!  It is time to put America first and take care of our land, jobs, water sources, infrastructure and especially restore law and order and make our inner city streets safe.  There is no excuse for a nation such as ours to even have an inner city!  Trump is right!  We must take care of our own people first!
Dianne