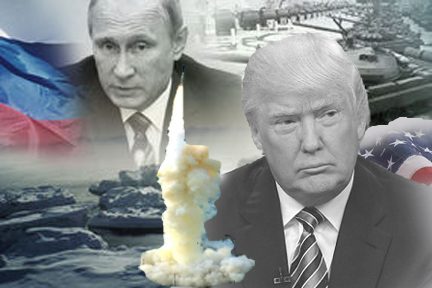 Refugee mercenary immigration is very serious.  It is a war okayed by the United Nations and world leaders of the west.  Our own President Obama has brought it here and is bringing more.  The media is not showing you or me the real bloodshed taking place in Europe. Nor do they explain the evil plan behind it. Trump is addressing the issue in interviews and on the campaign trail while at the same time Jeb, Rubio, Fiorina, and like minded establishment puppets like Hillary welcome the immigrant refugees. Carson says to have the countries over there take them in, and admits like Trump that ISIS would see this as a chance to infiltrate other nations with jihadists, while Ted Cruz adopted Trumps stance to send them all back if elected.

So what can be done about this now?  Does our future get to be wiped out before our eyes while we ring our hands and wait for someone to get elected that will stop this?  And what if one of those who welcome refugees get elected.  It is insane to wait until an election is over to put out this fire!

The western world is being led by the puppet masters of evil.  The Obama regime and Germany’s Angela Merkel, Sweden and others seem willing to allow their own nations to be put in extreme danger without consideration for other means of handling this problem. Because of this, terror has struck the once productive western civilization.

Putin is fighting against this insane movement. He has aligned with China, Iran and Iraq to protect Syria from toppling and making the entire situation a WWIII with an Islamic State that would then gain access to Syria’s serious military weapons and missiles.  Who will help them stop this?

The question is are any of the candidates other than Trump ready to stress this issue and expose it for the evil it is?  Can people not see the same thing that took place in the middle east is the same thing now happening throughout the entire western world and it has all been a well orchestrated thought out plan?

Please watch this important documentary.  It may be the best thing you will see to open your eyes before it is too late.