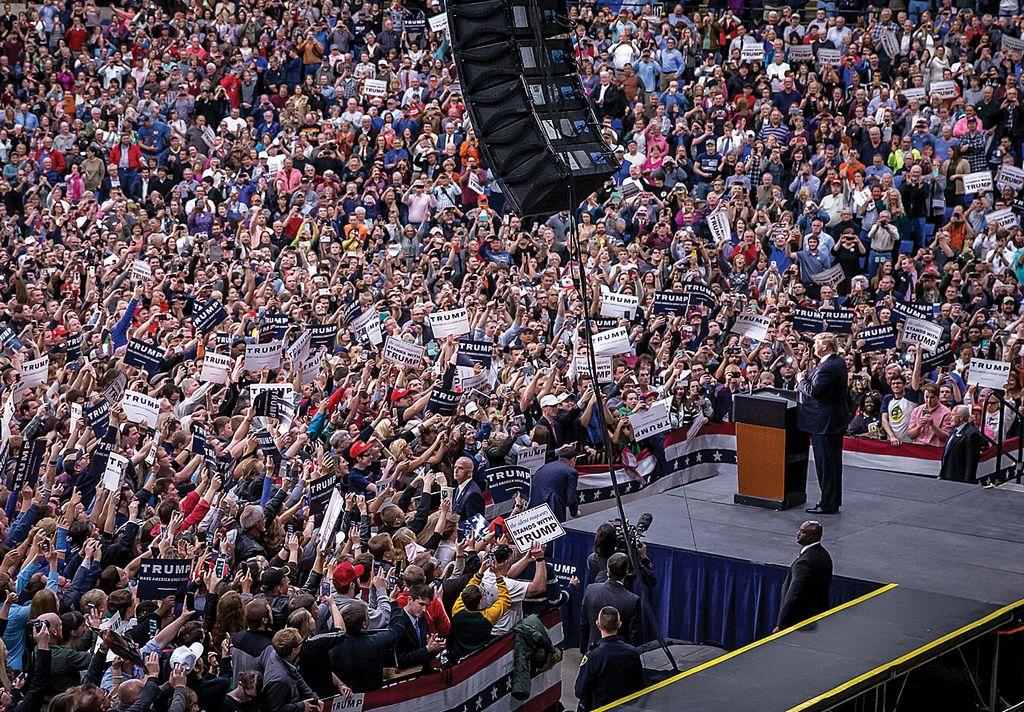 The establishment elite want their political puppets in power. They have a long history of getting what they want and will go to any length and cost to get it. These are the same elite who control all forms of media and dictate the pys-op propaganda.  Their mission is to control the populations thinking, their will, and their emotions by any deception possible.
Their political puppets of choice are promised great things if they do as they are told.  Each puppet does as he or she is told believing they are being taken care of.  Some times the very puppets that are given promises and big financial backing have no clue that they are being used by their elite handlers to position another puppet.  They blindly believe they are in good hands as long as they do exactly as they are told. They  smile at the millions filtered into their campaigns and have no idea they  are being duped.
To the puppet masters, these political pawns are merely  part of the game to make for a good show and camouflage the smoke and mirrors used to push their chosen to the finish line.  The thrill is in the race and winning. They have all sorts of tricks and people in place to smear and destroy the competition, or as in the case of Bush versus Gore in 2000, they have their other political puppets in place to recount votes and read hanging chads. It helps to have a brother Governor Bush pull a few of those chads from the paper trail as well.  (see video below).
The consensus is that you need mega millions to run for office and the politicians need to bow to those that have it to give. If you aren’t working out, they dump you, take the money and float it elsewhere.  In short the same money that feeds one feeds all.  It all comes from the same establishment elite who control the super PACs.
Those that are true outsiders, like Donald Trump, pose big problems for the establishment puppet masters.  Especially when they are self funding and showing the world that running for president can be done with little money if you don’t let the ones giving it to you spend it for you. That is the way it is.
Either way, whether  the establishment is pushing a democrat or a republican, they are pushing for the same side.  Unless a man like Trump is running, who relentlessly exposes their deception at every turn.  Then the establishment has a huge problem.
Trump is doing what has never been done before.  He is taking on the establishment with a cunning grit, exposing their games.  The establishment is trying everything to stop the man.  They will have a hard time trying to tell the people that he lost in their voter fraud schemes when Trump is clearly gaining the voters by a landslide and calling them out at every lie.
It would serve each person well to watch the video below to see how the media  and the establishment have committed election fraud in the past, and their tricks.  The video is long, but very informative.  If you are sick and tired of the fraud – it is time to be vigilant and call the deceivers out!
https://www.youtube.com/watch?v=g_lYGyIaK80
Dianne Marshall