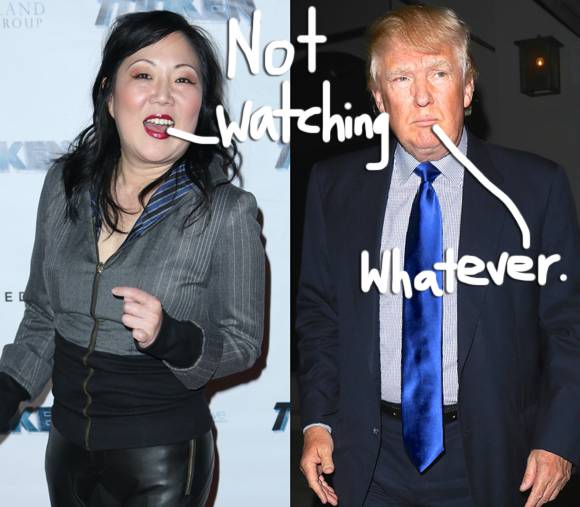 “You have got to be kidding me” – was my first thought when I saw the C-Span video of Rep. Loretta Sanchez (D-CA): “I rise today to encourage Saturday Night Live to dis-invite Donald Trump from hosting bla, bla, bla.  “Trump will compromise the integrity of their show….bla, bla, bla….He has made racist remarks, bla, bla, bla….”  Sanchez’s remarks were of her own biased opinion based on skewed ideas and no real facts. There was really no place for it on the congressional floor.  It was totally out of place.

Then I turn on Fox just to see what they are up too and there it is again….”Petition calling for Saturday Night Live to drop Trump as guest host, bla, bla, bla…”

If anything I was wondering why Trump was agreeing to host it at all?  But, it does appeal to the liberal left and others who like controversial and degrading comedy.  Perhaps those who don’t want Trump to host are afraid he may clean up their brand a bit.  Actually a lot!  Or maybe, just maybe he will give it a shot of class and some better ratings?