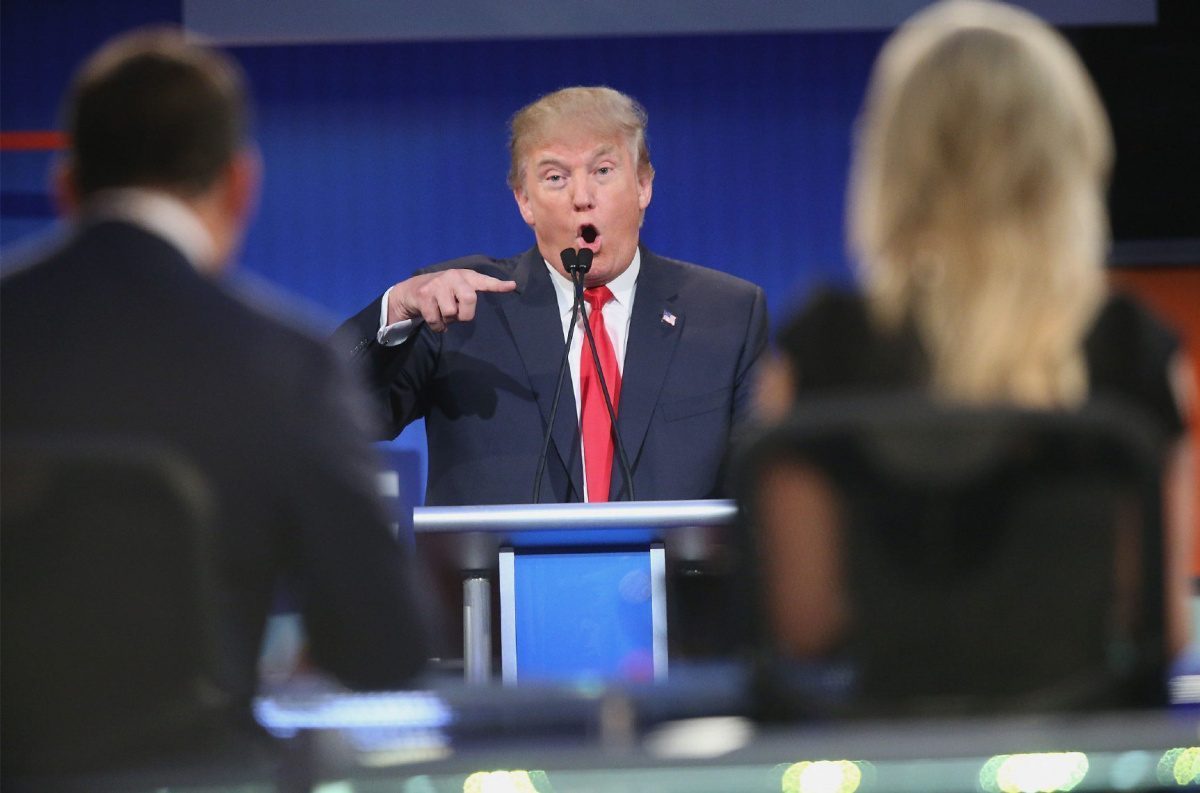 Anyone who has ever run for office and set out to enjoy a nice political picnic with their supporters understands how bothersome it is to be encountered by media flies. There comes a time when media flies are just so nasty, landing on your food, buzzing around your face, and in your ear.  At first you wave them away and go about your business.  They keep buzzing so you take a swat or two and get a few pesky ones out of the way…then the last straw is when they bite you.  You either go full swatter which often gets you no where when they are swarming or you step back and access the fly problem.
A smart guy like Trump will quickly weigh the matter out before more flies begin to swarm.  He can spray them with Raid, but some of the spray will also land on the political picnic food, the smell itself will ruin the appetites of many, so…….what does he do?
He moves the picnic to another venue, to a big pavilion on the hill….leaving the pesky flies behind to hover and fight over the left over political picnic crumbs that remain.
That my friends is the Trump way of taking care of the problem. He came to have a political picnic not to fight with media flies.  The political picnic will go on with one exception….no one invited to his picnic is getting bit. The flies will buzz and snap at crumbs for a while, but, it won’t last for long.  For, after all, the average life of a fly, they say, is 14  to 36 hours….that’s why Trump said to them all, “bye, bye.”
Dianne Marshall