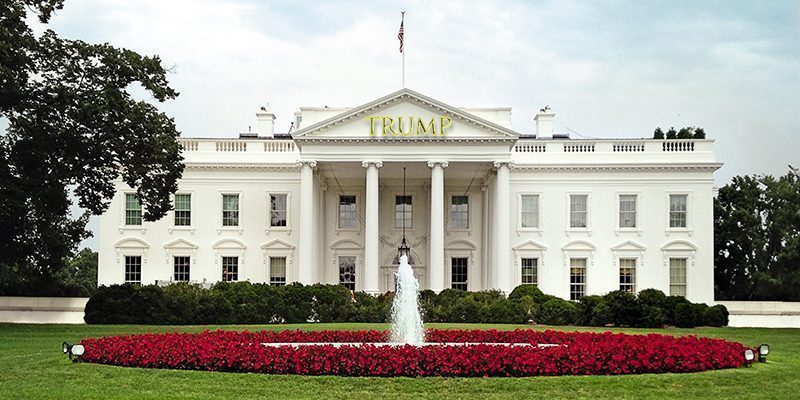 “It’s not who he is. I didn’t like it,” Trump said of Rubio’s behavior at the last debate and thereafter. “I was getting along with him very well, then all of a sudden, you know, he was told to do this by his supporters, I guess. But all of a sudden he became Don Rickles, and he’s not Don Rickles. Not gonna happen.”
What Rubio fails to realize is that his donors know he’s not going to win.  They just need him to thwart votes, and be  there just in case the Microsoft computers go haywire in his favor like in Iowa, then they can use him to bring about a brokered convention.
Trump is no fool and he has been around these donor types for a long time.  He knows how things are rigged, wired, short circuited, and over hauled.  He also knows how to expose fraud.  To the donors this is just a big horse race and they are hedging their bets. That’s why they place their money on more than one horse!
There is only one thorough bred in this race who is running to win for the people.  Only one Champion- That one is Donald J. Trump!
As always Trump draws EPIC CROWDS and is the clear peoples choice!  As he rounds the finish line the people are cheering – GO DONALD GO!!
Dianne Marshall
Breaking News at Newsmax.com https://www.newsmax.com/Headline/Trump-Rubio-drop-out-Race/2016/03/01/id/716820/#ixzz41gUDcIGA
Urgent: Rate Obama on His Job Performance. Vote Here Now!