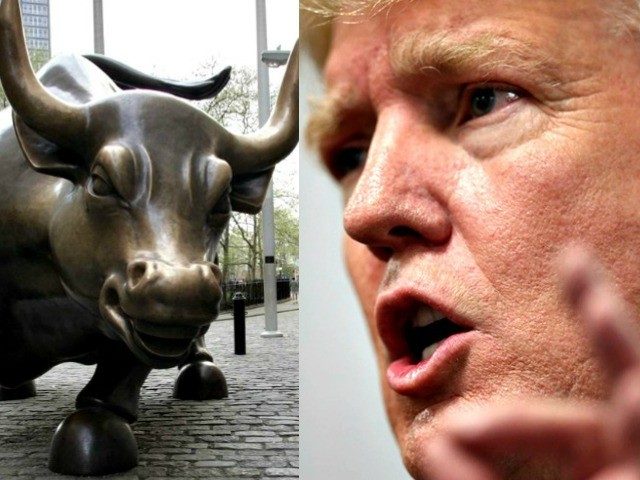 Cruz has no idea how weak and pathetic he looked at tonight’s debate. That whiney voice, going over the timer, again and again because he has to do his drama speech pauses like anyone cares.  He can’t just talk.  I swear he is programmed with something and it’s defective.
Then he smugly talks to reporters in the post debate interviews like he is the frontrunner and the only one who can beat Trump.  Even though he is presently a far down number 3.  For him to say he is the only one who can beat Hillary while Trump is the only one who has ever in the history of the Clintons already successfully shut both her and Billy boy right up!
Cruz is a mess.  It is becoming laughable.  Tonight Trump smashed him and Rubio both….it was like watching a big bull with two nasty fly’s buzzing on each side of him.  It was awesome to watch the bull’s powerful tail smack them away.
Trump is the man!  The next president of the United States of America!
Dianne Marshall