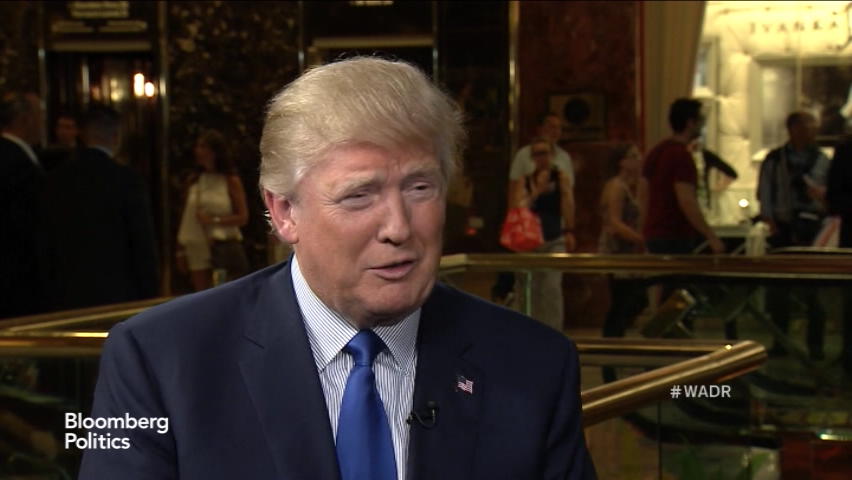 Once again, Trump packs in thousands in overflow rooms and leaves thousands outside to listen over loud speakers while down the street, Hillary has plenty empty seats with around 250 people attending.

Where are all the Hillary crowds? I thought she was leading everyone? The truth is she is nothing more than propping her self up with a campaign as dishonest as her email Benghazi scandal.

How long does the Democratic ticket think they can hide the fact that she is losing?   The only thing she can honestly say is “I’m a woman”.  And even that is at times debatable.

So let’s applaud Trump while the media continues to lie and push their puppets.  It will be great to have a leader in charge of America.

I’m still not giving up on the possibility of treason charges to be doled out on the entire white house lot….starting with Obama.  The military needs to step up to the plate here.  They have the power to charge Obama.  Will they? 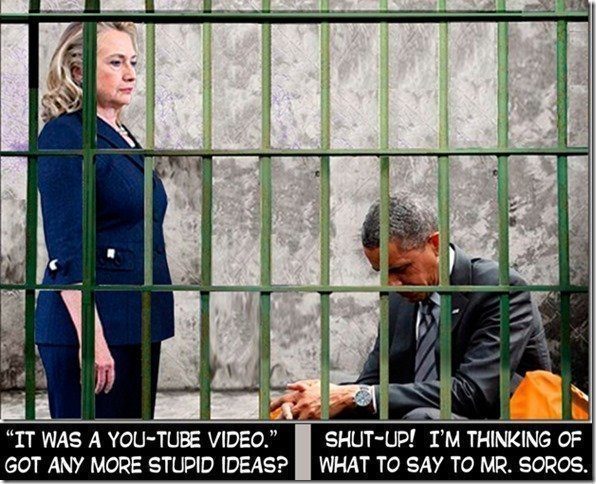