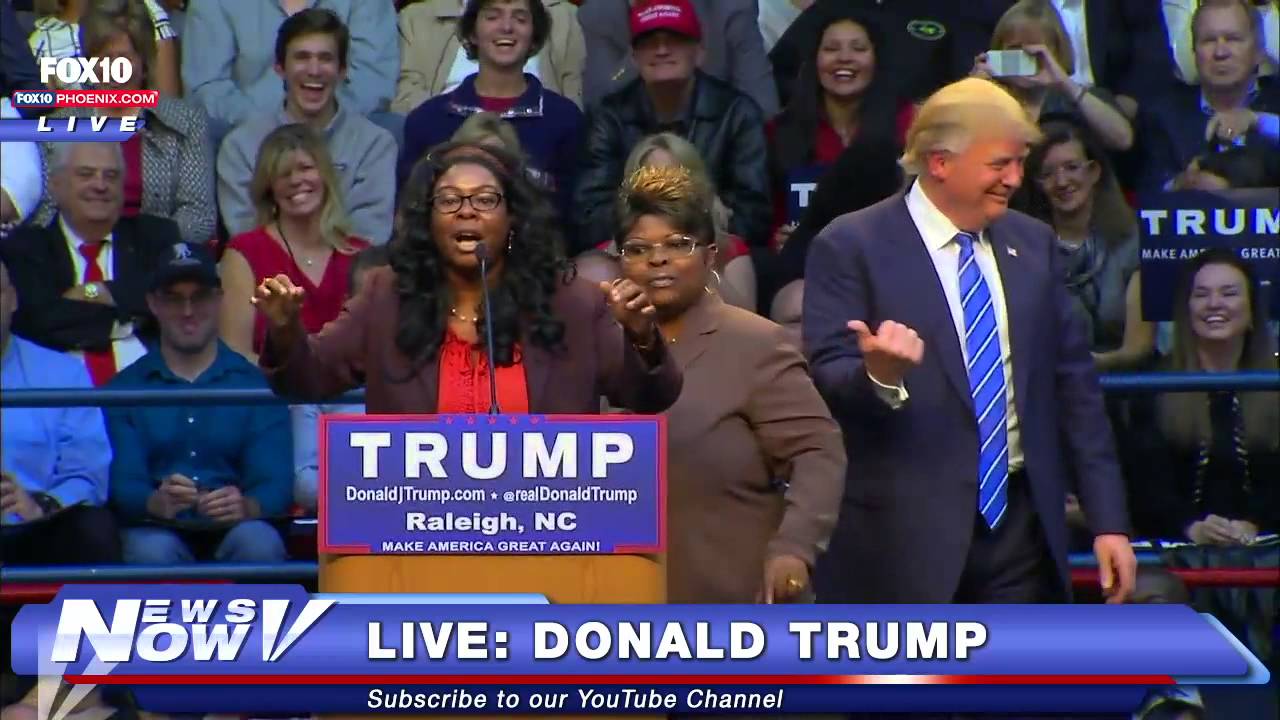 The New Yorker Magazine has now called Trump supporters “neo Nazi white supremists” .  Guess they are now on the terrorist watch list.  Let the Islamic extremists have full reign of terror and place patriotic Americans on a no fly – terrorist watch list. This seems to be the norm in Washington.  But, then again….they have been getting away with trashing our constitution and using it as a weapon for foreigners for a long, long time.  Why would we think anything would change now?
The narrative is very ridiculous, I mean tell that to Diamond and Silk- two of the most visible and loudest Trump Supporters in America.  Call them neo Nazi white supremists and  they will laugh in your face.
What has the Media stooped to?  Or what have they stepped in?  Whatever it is, it sure does stink. I say it’s time to ban the New Yorker.
Dianne Marshall
https://infostormer.com/new-yorker-magazine-claims-that-trump-supporters-are-all-neo-nazi-white-supremacist-type-persons/