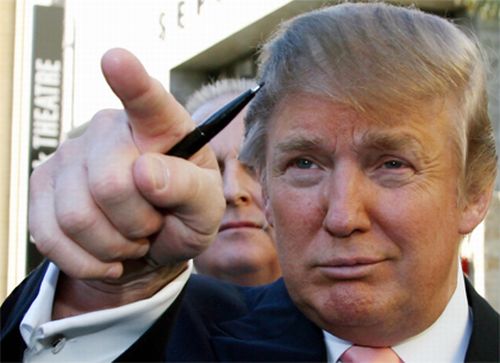 Closing arguments are flying left and right to win Nevada’s vote.
Beck is now shouting that Donald is a bully, even though his own bully tactics have proven to be a total fail for the Cruz campaign…shouting Trump and Trump supporters are evil doers, non Christian, even Nazi’s. Beck went as far as calling for a fast on Monday to pray Cruz into a win. At the same time he renounced Evangelicals as non Christian and declared himself free of any Evangelical association. (Bully tactic or just plain stupid? You decide.)
Rubio is touting that Cruz has played dirty using the Bible as a weapon to discredit him and saying bad false truths about what he said about the bible in passing. Cruz rebutted by asking for the resignation of his campaign strategist and dirty ad pusher Rick Tyler – but most say it was a dollar short and several election states late in the game to act like he hasn’t approved these methods.
Meanwhile, Trump supporters have stayed the course and closed their ears to the attack ads and pundit smears. They are holding strong to make America Great Again!
Tonight’s election results will be interesting to say the least, Trump voters are solid…time will tell how each candidate fairs.
The question is, will they call this before the votes are counted, or at least wait until the caucus districts have completed their voting? We never know anymore…it seems data polling knows more than the voters.
Dianne Marshall