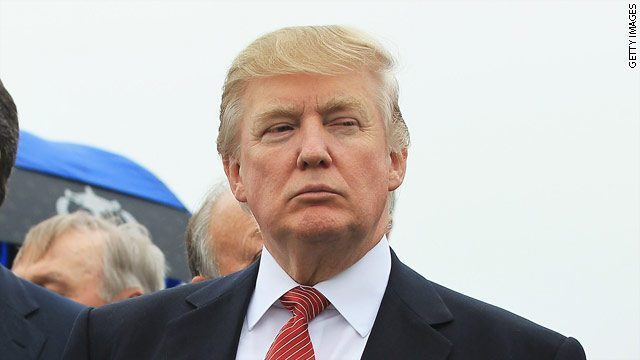 Trump was right again. Will the media give him an apology? Don’t count on it.
Critics said the mother and sister couldn’t possibly have known about the plans of Farook, and the two women claimed to have no knowledge that their son was going to slay 14 people in cold blood. Trump said flatly, “I don’t believe them.”  What followed was an onslaught of  the media mocking Trump. How dare he say that?
Today, Trump was proven right, when the FBI released a list of items seized from Farook’s mother’s car after the shootings. According to the UK’s Daily Mail, FBI agents found an empty GoPro package, shooting targets and tools inside a car belonging to Radia Farook. Farook’s lawyer claims the woman had “no inkling” that her son had become a violent Islamic jihadist, in spite of living in a home that her son filled with ammunition and pipe bombs. Her husband later told an Italian newspaper that he was aware of his son’s extremist leanings, his hatred of Israel and his declaration that ‘Islam will rule the world’.
So, if the government cannot vet these immigrants and validate their back grounds, how can they assure us that refugees can be vetted? They have already admitted they can not. So do you really believe these extremists are coming here for an American dream?   You can say yes only when you realize their dream for America is to conquer her and kill the evil Christians and all other infidel.
Stay tuned for the next chapter when Trump is proven right about the refugee program. If you live through it…will it matter that he was right and they were wrong? Prevention is the key. Remember the agenda is to create chaos, and out of chaos will emerge a new world order. Kissinger has made this quite clear.
Dianne Marshall
Read more here: https://trumpstump2016.com/2015/12/08/thedavid/breaking-trump-was-right-about-shooters-mother/