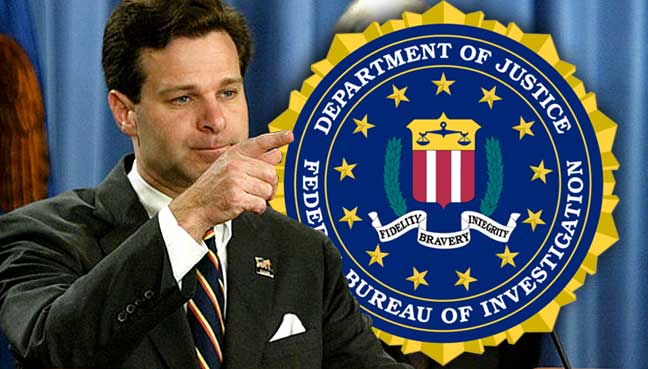 While little has been said about Trump’s new pick to head the Federal Bureau of Investigation (F.B.I.) due to Fake News shouting “Russia”, the Republican baseball shooting leaving Scalise in critical condition,  and the Dems pouring mega millions into congressional races only to lose… meet Christopher Wray,  Partner, King & Spalding.
Trump had been looking at several candidates but never let anyone know who he picked as his nominee. They found out when he tweeted.  Even Senator Grassley (R) Iowa and chairman of the Judiciary Committee said, “I learned about it from Twitter.  But then, I learn a lot of things about the president from Twitter.” 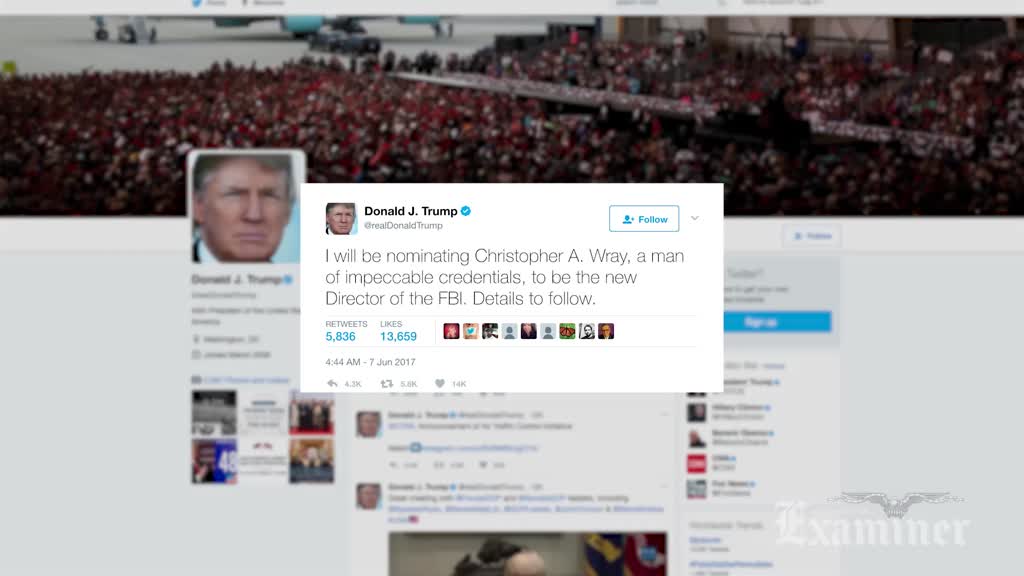 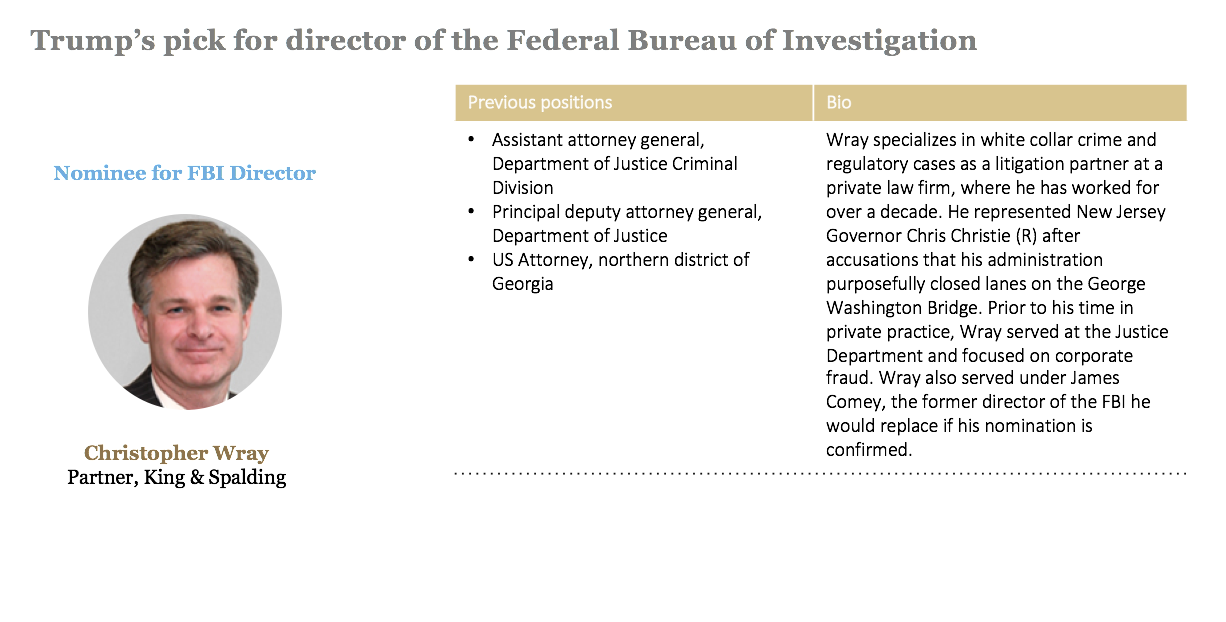 Christopher Wray played a pivotal role in the aftermath of the Sept. 11, 2001, terrorist attacks, providing oversight of Justice Department operations.  As head of the criminal division from 2003 to 2005, Mr. Wray directed efforts to deal with fraud scandals plaguing the corporate world.  He is a well seasoned and highly regarded criminal lawyer and represented Mr. Christie in the aftermath of the scandal over traffic jams that rocked his governorship. 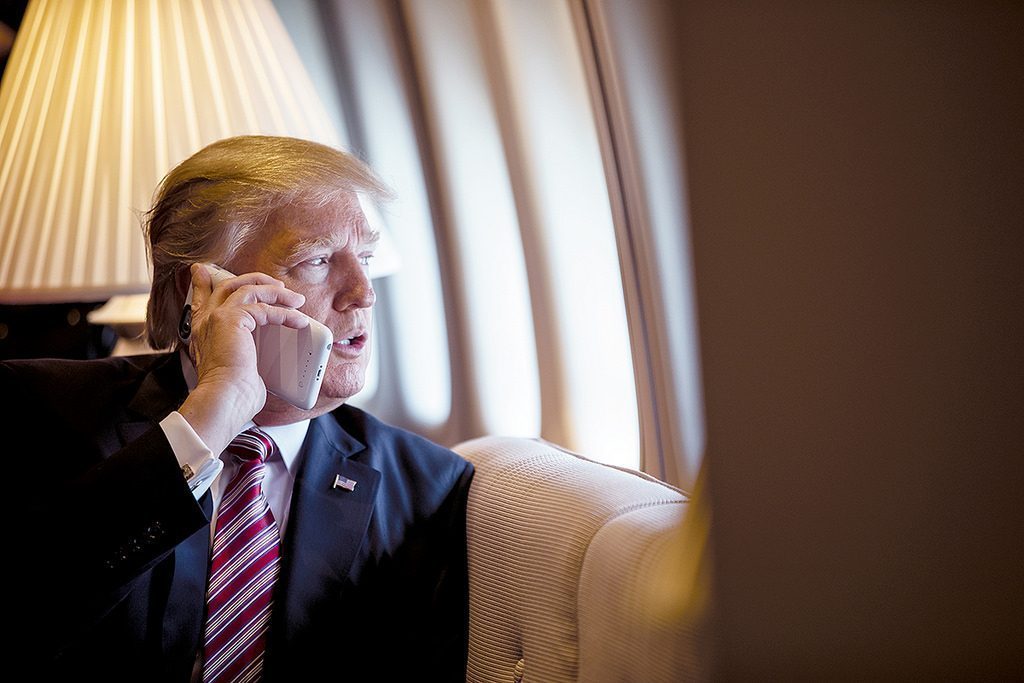 “I know that he will again serve his country as a fierce guardian of the law and model of integrity once the Senate confirms him to lead the F.B.I.,”  stated President Trump in a statement.
Hopefully, Christopher Wray will get senate approval quickly.
Dianne