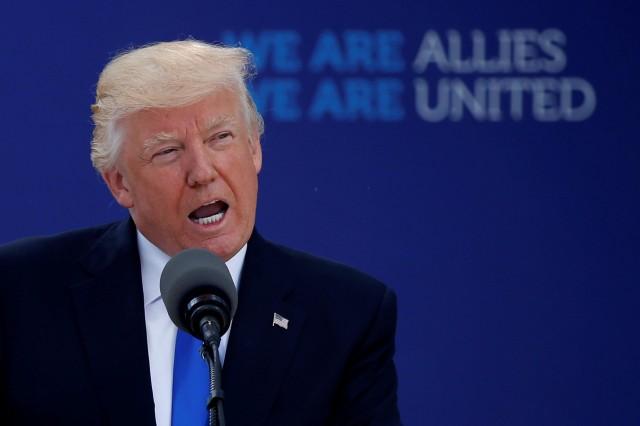 The new NATO building got its’ first use today in Belgium and Trump gave them all a salt shaker to pour on their own wounds when he told the nation leaders they had to pay their fair share and added that he hadn’t asked anyone yet what the new NATO building cost.  Think about it, Trump is no outsider when it comes to construction of major building projects, and he is always well informed.  He knew that the NATO governments were already complaining in 2010 at the contracted cost of 460 million, and fully aware that it was completed for 1.1 billion with the NATO governments groaning at each coin they doled out, especially the UK after having to cut back their own national defense budget to the bone.   I believe he said that 23 of the 28 NATO nations had not been paying their fair share. 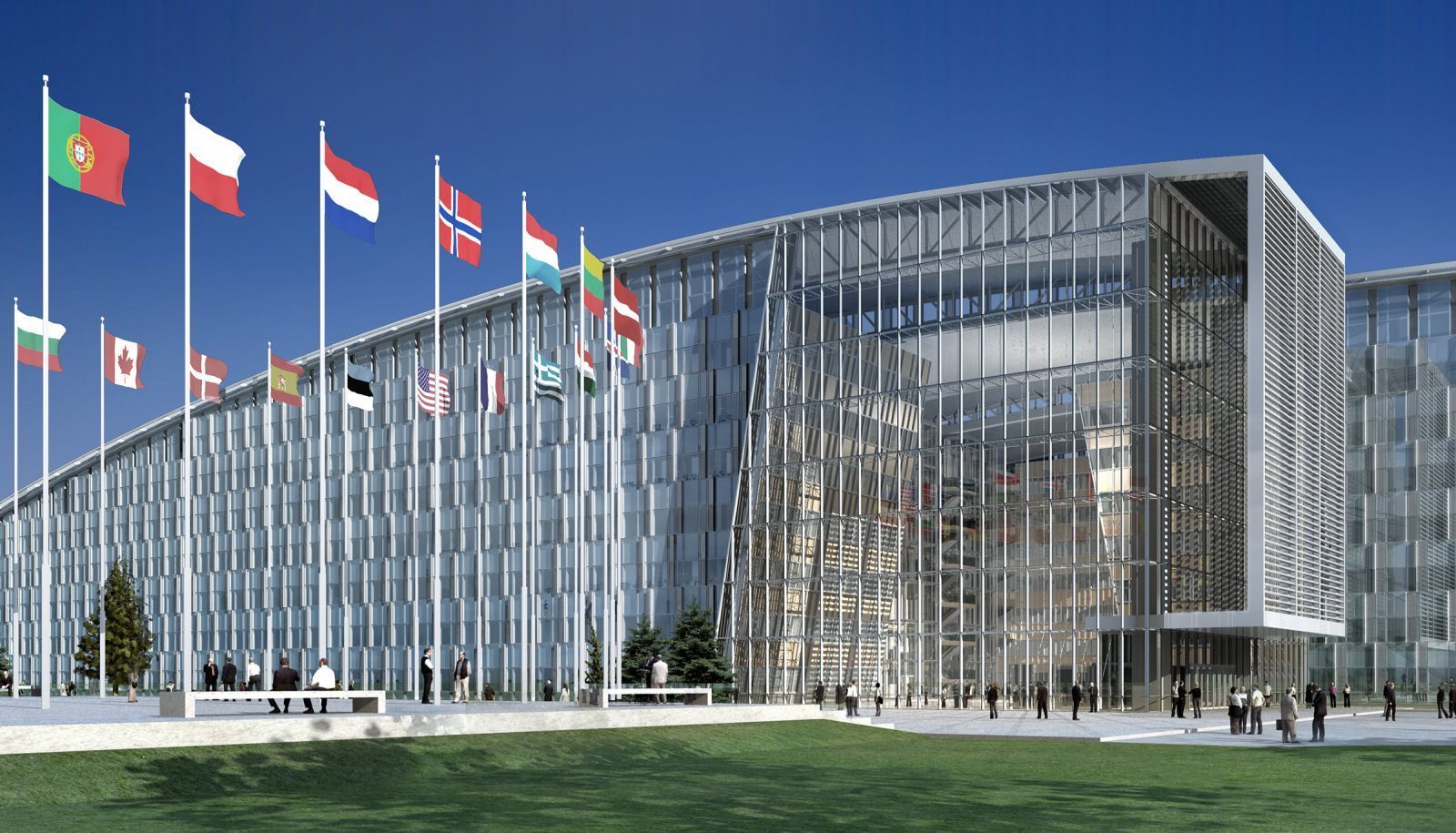 But, that is just the beginning.  The cost of maintaining such a colossus has almost all the alliance nations whining they can’t afford it, especially  the UK at a time when their own military is struggling and tax payers just can’t bleed money! (Isn’t that what the UK means when they say their people can’t pay anymore BLOODY TAXES for international projects?)

In 2010, Daniel Hannan, a Conservative MEP for South East England stated, “I’m afraid that, after a while, the primary goal of every international bureaucracy becomes its own expansion and comfort.  It’s true of the UN and FIFA and the EU, and it would be surprising if it weren’t also true of Nato.”  Read more here.

I wonder what he is saying today?  Update on NATO (North Atlantic Treaty Organization) New Headquarters stats and plans of use.

From the outside looking in, it is quite disturbing to watch how the globalists puppet masters prod the elected leaders with their 21st Century Agenda and all of its’ not so sustainable factors.  It’s also quite painful to watch how easily they do it.  But, then there is the Trump factor.  That pesky factor that just won’t go away and says exactly what’s on his mind.  The puppet masters just hate a strong, intelligent man who doesn’t need a dang thing they have to offer and doesn’t share their concept of global domination at the cost of the grubby little useless eater. (Useless Eater is the 21st Century Puppet Master name for the little citizens of the world.) 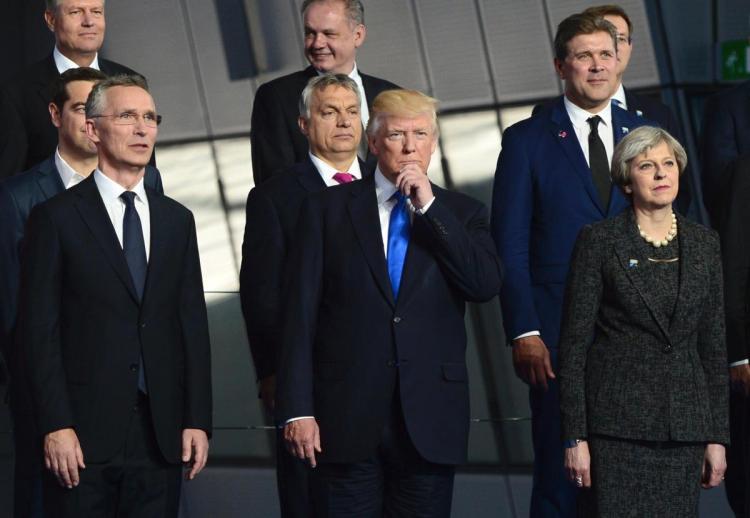 Trump is attending and he’s smiling like the Cheshire Cat in wonderland.  The rest of the bloats are looking like they are having tea with the Mad Hatter while back in the states the media is trying to follow the Red Queen’s orders of, “Off with his head!”.  But the many little Alice’s aren’t liking any of this and are POINTING at all the Red Queen’s guards hiding in the swamp.

It’s not easy living in a fairy tale, nor the 21st century agenda.  But, hang in there and watch as this story unfolds, it covers every range of emotion and is a true good versus evil saga- unlike anything ever written!