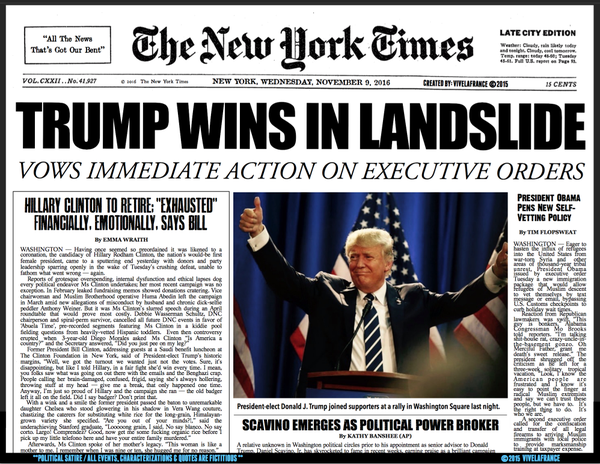 Tonight  is all about Trump winning New York in a landslide.  If Cruz liar and Kasich GOP Bot want to know anything…they need to know this….their GOP slime ball games are over! The GOP establishment elite games are uncovered, proven to be full of cheat and fraud and will not be shoved down the throats of Americans! 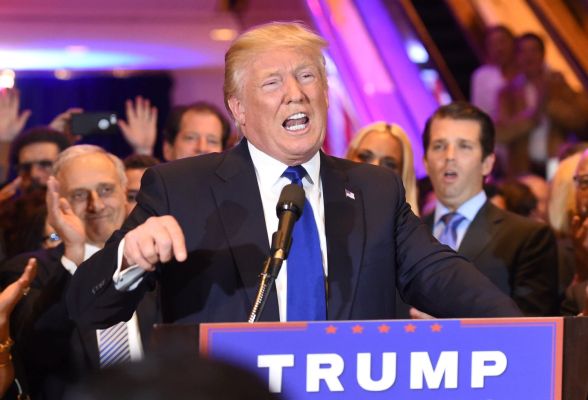 If anything….game on for the people and game over for the GOP….the democrats are playing the same ugly game…and believe me….the Bernie crowd better quit taking money from Soros and start looking at what Soros is doing to their candidate.  The day that takes place will be very newsworthy!  But, alas….democrats don’t always think until it is too late.
Not my worry…..TRUMP IS THE MAN TO LEAD AMERICA!
Dianne Marshall