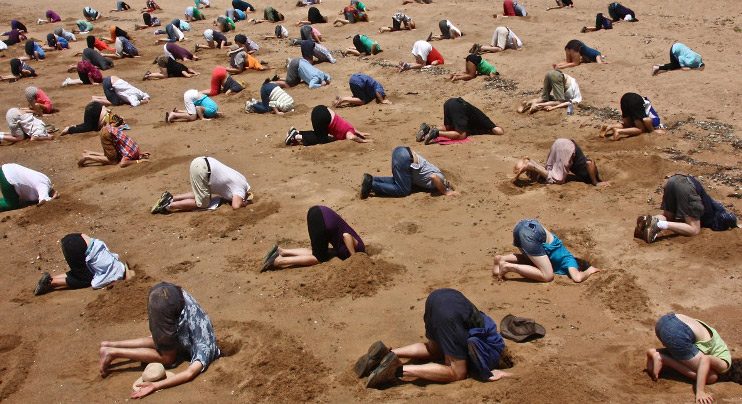 As long as people lie, and people believe the lies, the liars win.  It is easy to see through the lies when you are informed, when you have enough facts, and your own eyes have seen the shifts in the winds of time.  But, many even after having enough facts, and seeing with their own eyes still fail to take all into account when making a decision TO VOTE.

These poor souls seem to find themselves ignoring the truth.  They choose unwisely then find themselves drifting in the winds of time and then when they land upon the sand they wonder why their is no where to take root.  The only thing they can do at that point is stick their head in it, as that is what they instinctively know how to do. 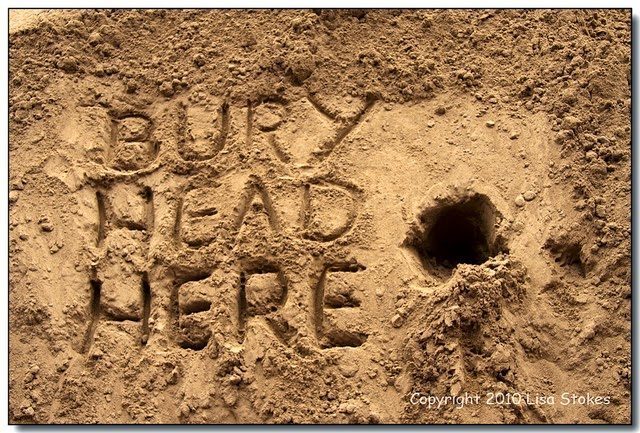 VOTE TRUMP OR DRIFT IN THE WIND!