TRUMP IS EXPOSING THE LIES AND LEADING THE WAY WITH THE TRUTH! - The Marshall Report Skip to the content 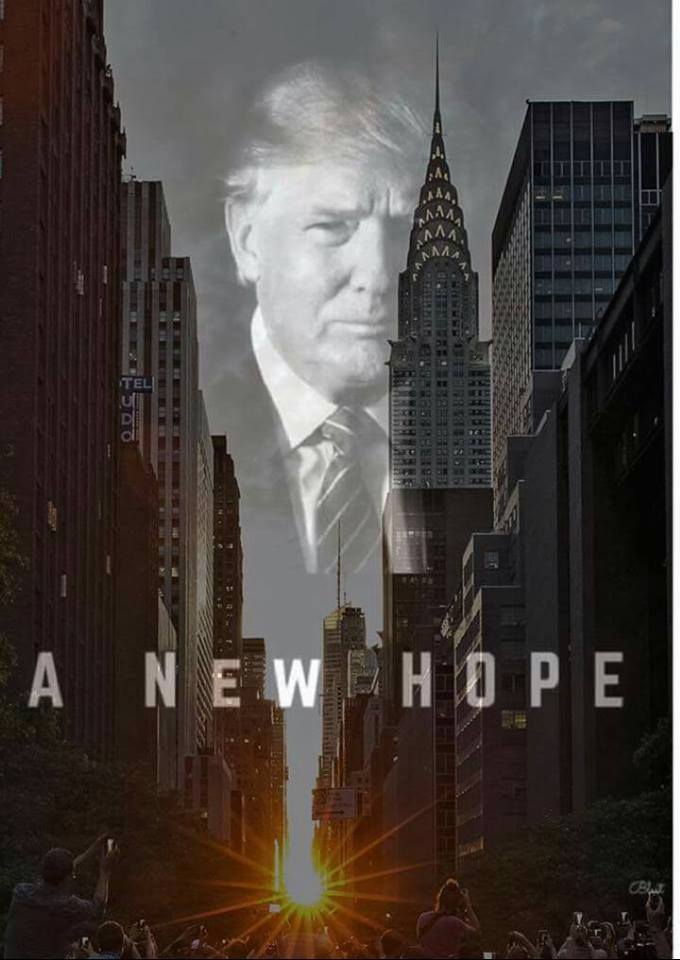 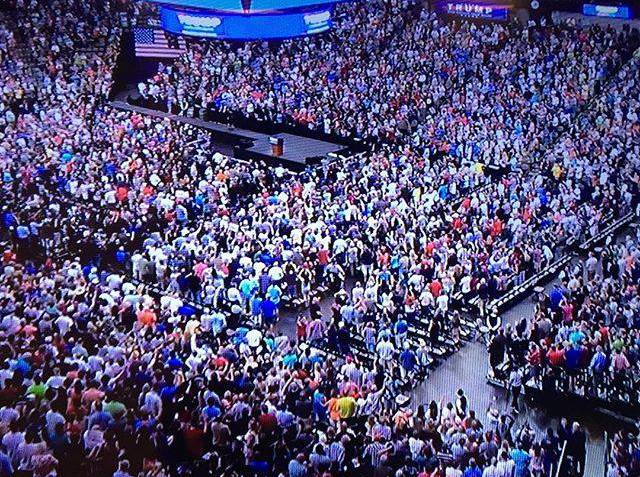 There is an old writing that says:
“When a well packaged web of lies have been sold gradually to the masses over generations, the truth will seem utterly preposterous and its’ speaker a raving lunatic.”
Well, I am proud to be one among many revealing the lies that have been well packaged over the generations, and proud to tell truth that appears preposterous . I used to hate being called a tin foil hat by politically correct police.  Today I proudly accept the title and also that of a raving lunatic! I am grateful to be among all the others who have dared to step out and do the same – especially Donald J. Trump!  I salute each one of you!
The truth shall set us all free!  Remember this important fact:
All truth passes through three stages.
First – it is ridiculed.  Second – it is violently opposed.  Third – it is accepted as being self-evident.
As our founding fathers said, “…we find these truths to be self-evident…”  Let us go and seek truth and do the same!
Dianne