TRUMP HAS BEEN CALLED TO LEAD A NATION! COMMANDER IN CHIEF! - The Marshall Report Skip to the content

Donald J. Trump has been called to lead a people in a time of great trouble.  He was chosen for a time as this.  Not only for Americans but for the whole of humanity that cries out against unjust rulers who desire to rule with iron fists. 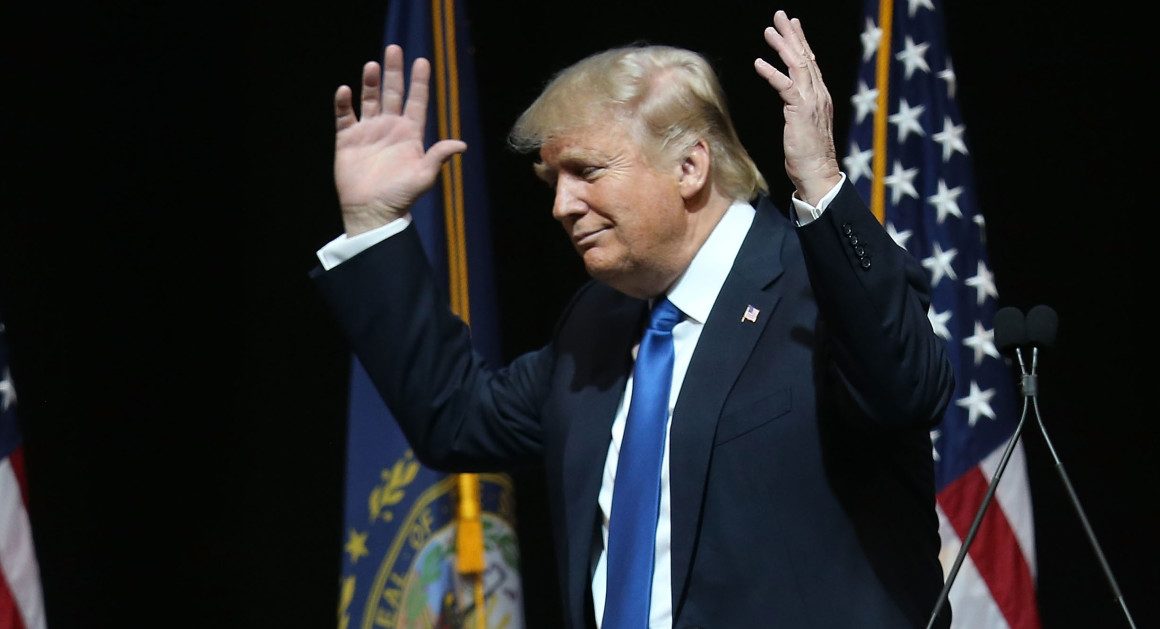 The voice of Americans have cried out to deaf ears for the lawlessness to end, in return the government smiled and increased its’ own desires to enslave the people with its’ chains of transgression against the peoples rights, the law and the constitution.
In the midst of their own battle against evil in high places, many Americans who searched for truth paused and watched in horror as rulers of other nations acted in the same fashion.  Most had no idea how long these nations were ruthlessly doing to their people what was in motion for America.
What they saw was the horrid outcome of the matter. Those that spoke of it  were silenced and called fools.  No media would utter a word of  those being slaughtered, nor of those western nations at war in their own streets.  Nothing was spoken of citizens of sovereign nations who were made destitute, nor of others on the verge.  Truth was replaced with propaganda and those who spoke otherwise were conspiracy nuts. 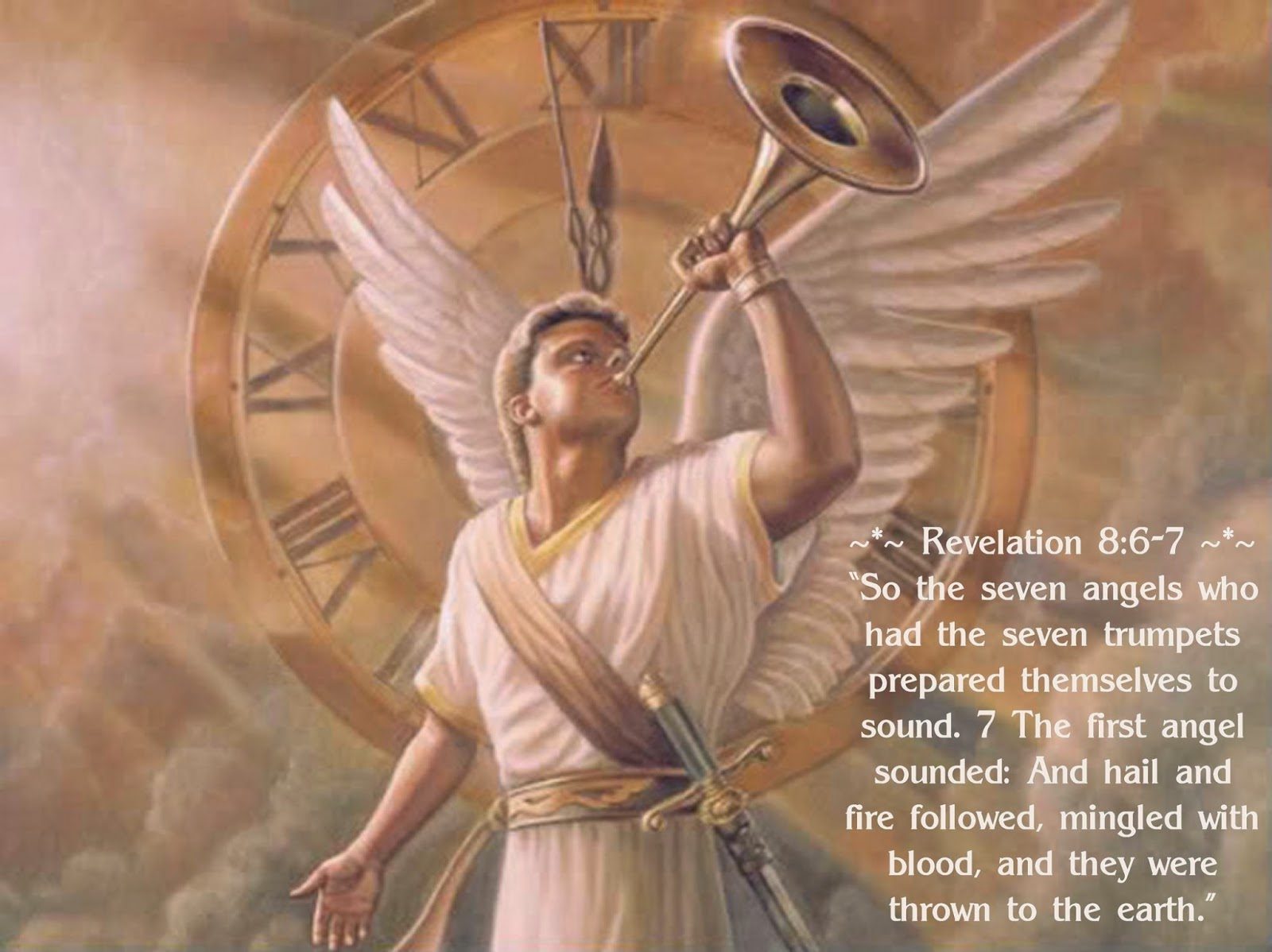 Then, as though the pit was opened and all the vipers unleashed, a pouring out of terror disguised as refugees entered into civilized cultures devouring all in their path.  Unleashed for destruction, filled with lawlessness and orders that no man could touch them for the rulers were in agreement to allow them to do their lawlessness for a time.
Then arose a leader who stepped up to  be a voice for the people in their time of great trouble.  The leader’s name is Donald J. Trump.  He gave vindication to all the cries and shouted with a strong voice to reprimand and stand up against the government evils. A voice to be reckoned with roaring loudly the words the masses had been pleading but only falling on deaf ears.

We have come this far and if it be God’s will our voices shall be heard on high.  The sea is raging, our boat is small but our God is mighty and the one who grants victory to those who seek him and walk in his covenant.  Our God is the God of all creation and the authority in every matter on earth and in heaven.   Together God’s people throughout the whole of the earth shall bind together and make it through the storm for it is written and these are the days of Elijah.  Prepare ye the way for the Lord! Amen.
Dianne