TRUMP HAS ALWAYS SERVED HIS COUNTRY... - The Marshall Report Skip to the content

Trump deniers can lie all they choose, but the proof is in the history of all who have saved memories of Trump and his kindness to the people he helped without hesitation and nothing to gain in return except knowing he did the right thing. 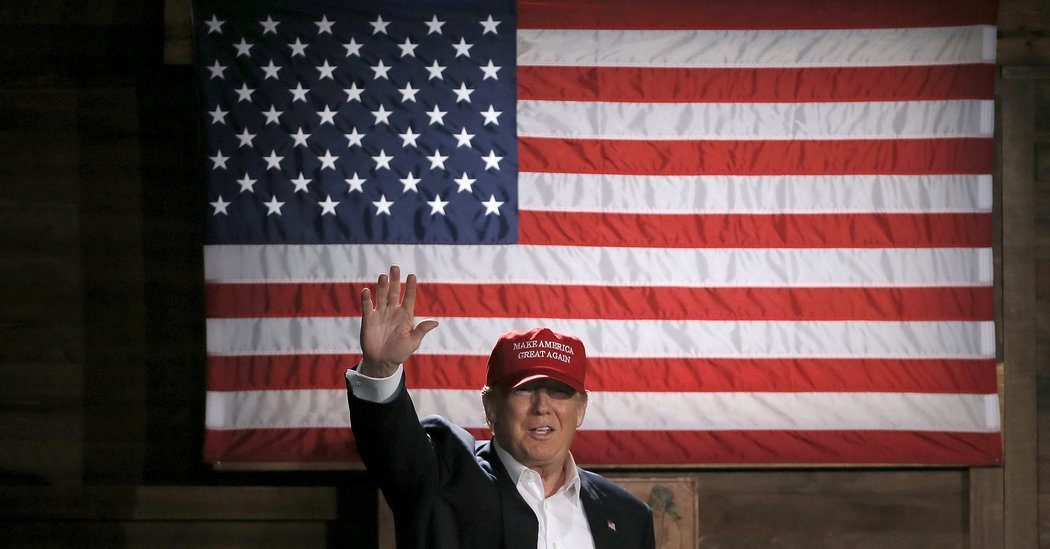 Like the plane Trump sent overseas to bring back 200 stranded troops  after Desert Storm.  Trump did not hesitate.  He took action when our own government did nothing. 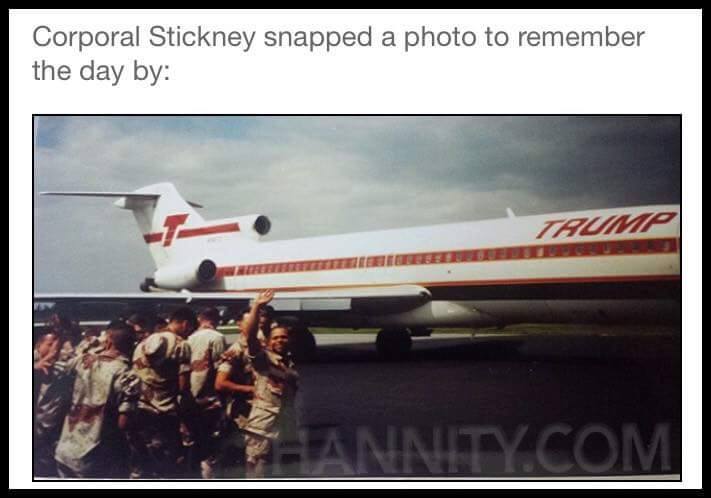 There are hundreds of stories from everyday people from the couple whose home was paid off by Trump for merely helping him and his stranded limo to the young actress he housed after her family was murdered.   Trump is not the type of man that goes around bragging about what he did for others…he is to busy telling you what he is doing and will do.
That is why the silent majority are silent no more.  It is time to elect a true LEADER who has the heart of the people placed first and foremost!
Dianne Marshall