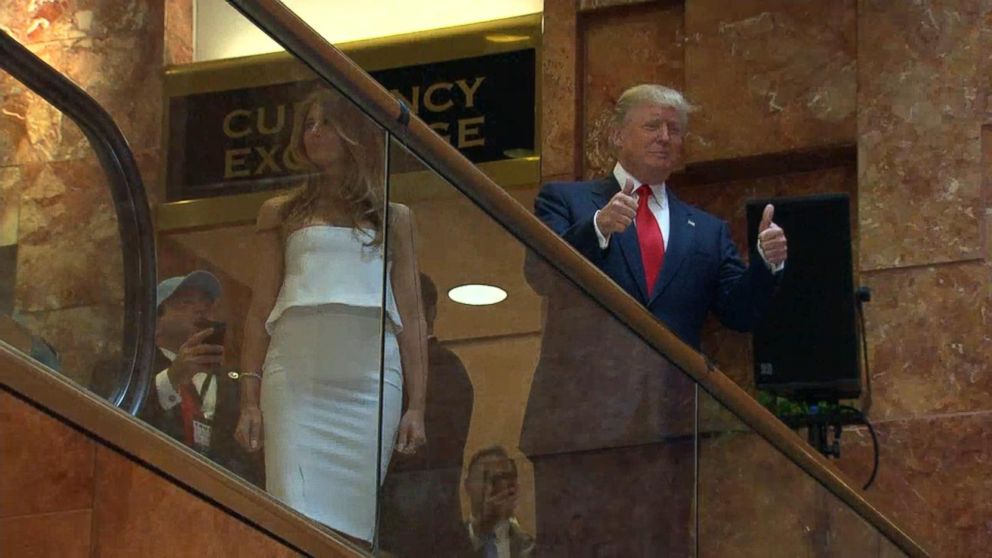 So tired of the media spin. Trump is the only candidate that laid out his entire policy and plan from the start.  Media hated it and started to spin it by keeping the narrative on Mexico and their slant on what he said on that.  The truth is that Trump was smart, savvy, and yes he was not politically correct but he spoke the truth and the truth is what started his movement!
https://www.youtube.com/watch?v=q_q61B-DyPk
I do suggest that everyone listen to his first day announcement again for it has been lied about and muddled far too long.  It is time to look, listen and see.  Truth is funny…it actually lets people see the lies!  Listen and learn that he spoke truth in a succinct manner and policy!
Dianne