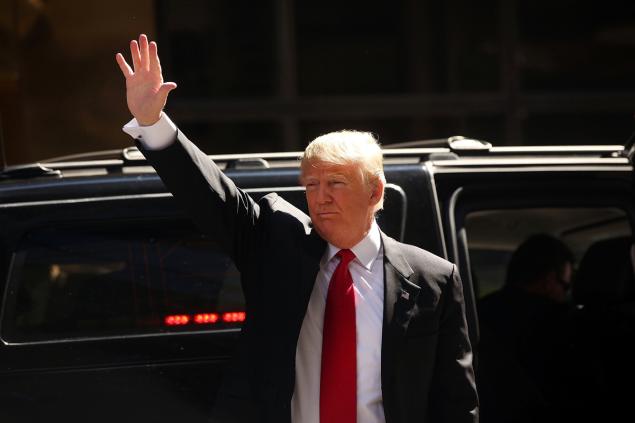 Of course Trump slam dunked the New York vote, why would he not!  Trump has slam dunked all honest elections and all honest vote tallies!  The only thing Trump has lost was voter fraud!  I admire the way Trump spoke of Bernie Sanders and the way he too was being shaved of delegates.  It is what it is and Trump has the decency to express truth!
Let America round the curve and go all the way head strong into the finish line declaring Trump the winner of the popular vote!  We the people are the vote not a paid off group of delegate darlings!!!
America is standing up, they are strong and they are not happy with the fraud.  America is speaking out they are rattling their pots and pans – they don’t want to have to pull an Iceland to get their point across….but,if it comes to that…..they will!
Dianne Marshall