TRUMP isn’t playing media sport games and he is not going to waste valuable time defending lies!  He has come out addressing the libel with gloves off! 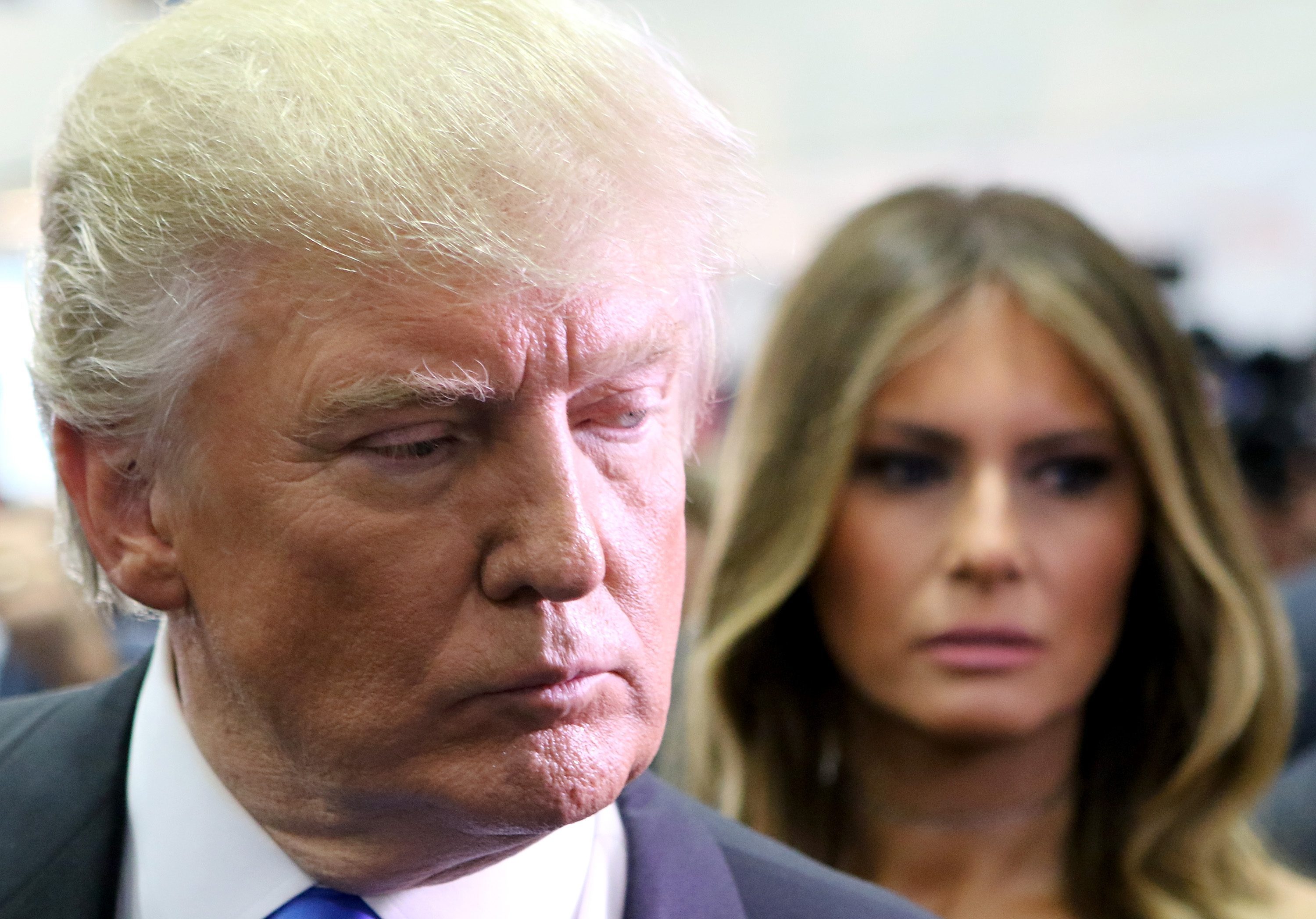 Everyone with half a brain knows the entire media hype of a woman, then two women and now a dozen women groped is nothing but a bold face lie and Hillary/establishment attempt to destroy Trump’s reputation.  The world has been watching the most desperate media bashing sledge hammering war against Trump since he stepped out to make America great again and it is time they get hammered back!
Trump supporters are not buying any of this propaganda – it isn’t working and the deplorables have had enough! 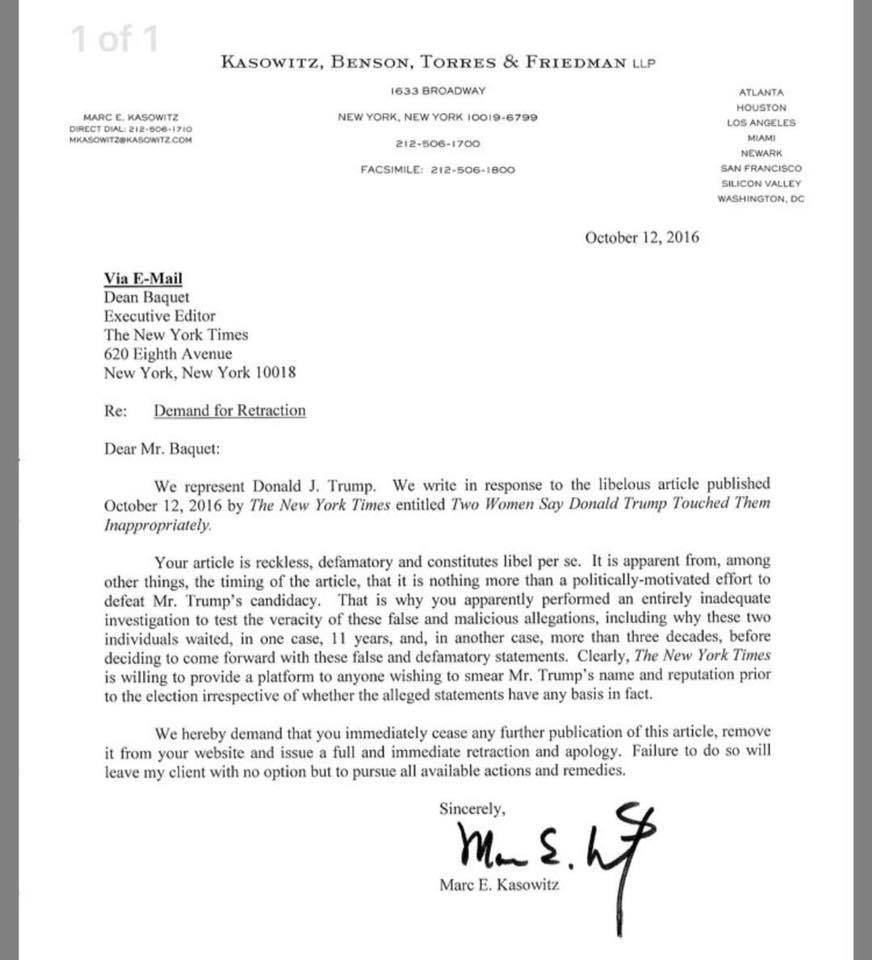 I applaud Trump for taking immediate action and we the deplorables must take our stand to call this crap what it is – crap!
Keep on the issues and call the media out for the liars they are.  There is no honesty in a Clinton / globalist controlled propaganda press.  They are liars and deceivers!  Your only source for truth is with the people not the media!
Go Trump Go!  Slam them hard!  WOMEN SUPPORT TRUMP AND LOATHE HILLARY! BILL IS A RAPIST AND THE CLINTON FOUNDATION IS A CRIMINAL PAY TO PLAY PONZI SCHEME.  NOW THAT IS THE REAL NEWS! REPORT ON THAT!!
Dianne