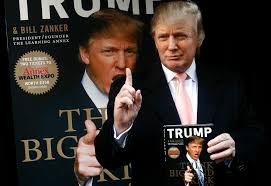 It doesn’t take a Master’s degree to read a poll nor does it take one to figure out when polls don’t equal the math.

Trump is definitely the winner of the CNN Debate and the ratings King, the crowd drawer, the one America is asking for, and the one who has supporters that can boycott opposing forces like Macys and Fox news network. No other candidate can boast of that, nor can they boast of having written policy reforms on line for the world to read.

Donald is tired of the propaganda and lies.  Here are the results from the real polls that had more than the phony polls that fake media have been pushing, the ones taken from a pool of between  59 to 100 people polled.

Interesting, polls on who won the GOP debate. 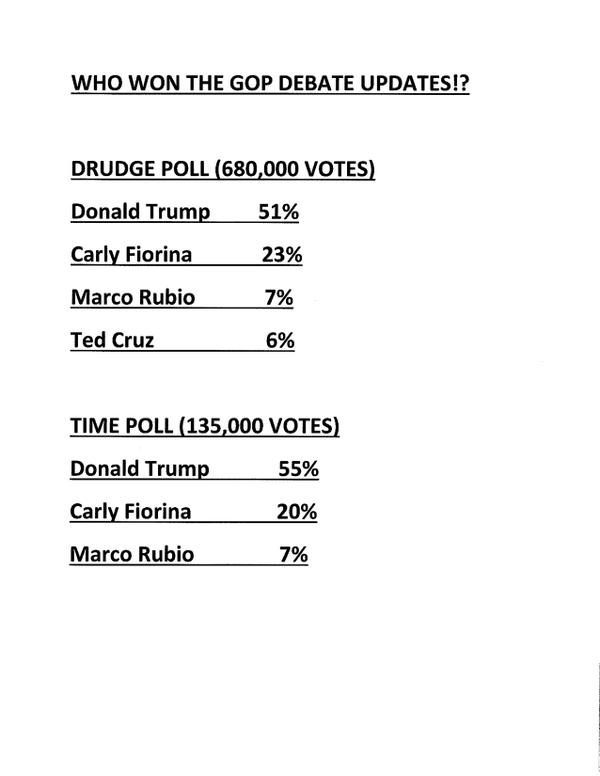 The propaganda lies are losing the war as #Trump supporters continue to head up the front lines and bring up the rear!