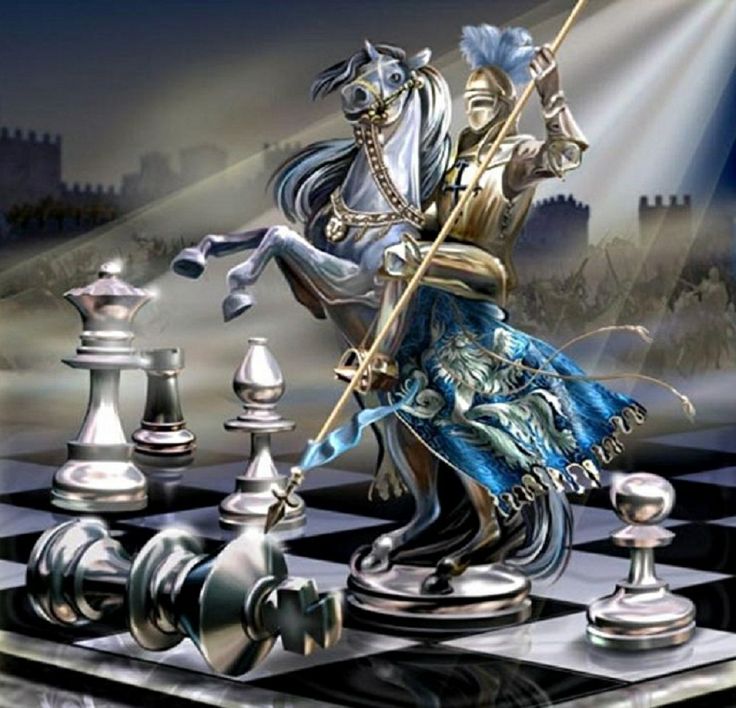 Those who have aligned themselves with Obama have all been doomed by their own wrongful actions to run to the aid of the biggest deceiver and worst president the U.S. has ever had.
They have made a league, and jumped on the White House rhetoric against Trump. They leaped as though it was some form of manna from heaven and they ate it up. As it digests in their belly, they will awake from their drunken stupor only to find they have partaken in a forbidden fruit that is now eating away the last ounce of any credibility they may have once had.
Let me explain. They have aligned with evil and corruption to fight against good and justice.  In the light of day with all the people watching.
Why would anyone side with Obama and his administration on anything? His list of aggression against the constitution and the people of the nation is endless. (see link below) His Muslim Brotherhood ties are blatantly open for all to see. In the oath to protect the citizens of the U.S., Obama has failed. Why anyone would listen to anything he has to say at this point is beyond my comprehension. Yet, those that have just aligned themselves with the latest deceit against Trump have definitely reached the point of no return.
One by one the Kings men all huddled around him and touted the same false rhetoric, each one getting a jab at Trump. With false confidence and their guard down, they rally and high five each other, all the while ignoring Trump, thinking he is going down now, once and for all.
Yet, once again, Trump is right and all the kings men have now been weighed in the balance and found wanting and supporting the same anti American narrative as their king Obama.
What was Trumps crime here? He boldly made and stood by an objective common sense statement. Basically, he said we should stop Muslims, especially refugees, from coming to this country until they can be vetted properly. Then like the wild jackals they are, they all jumped on the band wagon and condemned the frontrunner Trump by miss-reporting his statement and totally ripping it to shreds, putting their own words in his mouth.
Even Rupert Murdoch, owner of Fox News, spoke out about Donald Trump’s recent remarks. Surprisingly he agreed with him.
“Has Trump gone too far?” tweeted Murdoch, “Regardless, public is obsessed on radical Muslim dangers, Complete refugee pause to fix vetting makes sense.”
So what is taking place here?
Trump whether knowingly or unknowingly has forced everyone’s hand. Lies have run amuck. Everyone jumped on the bandwagon to attack him. The zeal proved to scatter the entire chess board and the pawns foolishly moved straight ahead into a stalled position. For pawns are pawns and can only move one step at a time, straight ahead unless attacking a player. Which Trump isn’t moving to their front left or right. He is leaving them stalled.
Obama their king is against the wall and all the players have lined up beside, and in front of him….leaving no one able to move except Trump.
For they have all backed the lies,
They have all backed Islam,
They have all backed the refugee program (in siding against Trump this is what they have agreed to.  Refugees welcomed.),
They have all told lies and showed they know not truth,
All have sold the people to the establishment donors,
All have slapped the intelligent Trump supporters in the face.
All the media, the pundits, the candidates from both sides, the GOP, the establishment donors, have sided with Obama. The same Obama who has created and financed ISIS, the same who has fanned the Arab spring, and now openly sided with the Islamic Muslim Brotherhood as the political winds shift. There they all stand at Obama’s side. They have all been called out. There has been a massive separation of the sheep from the goats. Look and see all who have sided with the political winds of Obama. It is a dreadful and damming sight. One that few will ever forget from this day forth.
So while those who have huddled on the side of Obama’s refugee program shout their Islamic refugee support, I wonder how many realize what they have just done?   As they all wait to see if the truth bearer Trump falls by their lies and spin of the media and all the evil doers in high places, the people are watching and saying – the emperor has no clothes. They are watching all the vipers slithering in the basket of thieves.
The people are watching the establishment go crazy supporting Islam and Sharia law while forbidding Americans to say Merry Christmas.  Enjoy your holiday luncheon parties.  Enjoy watching Muslims pray in the streets and schools while you and your children are denied. It offends radicals.
How did this happen? Quite simply the game was called into play. The puppet masters selected their puppets and strategically placed them in rows and lines like dominos. Others, more diverse, were built into a house of cards. Layer by layer, by layer. Then others were strategically placed on a checkered board to guard their king. The games were rigged until there came one who would not bend, nor be led about by the puppet masters. That one nudged the first domino and one by one they all fell down. 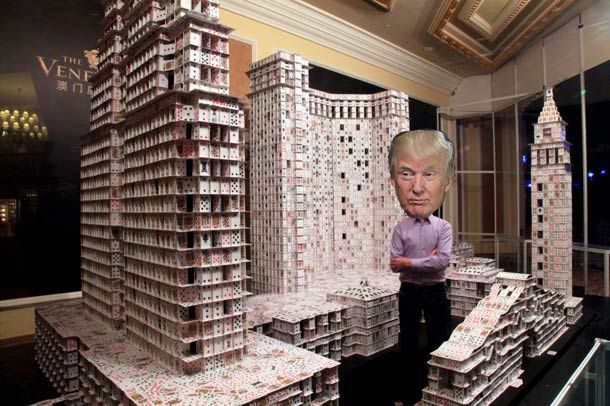 Next, that one  looked at the tall stack of cards, he sighed a deep breath and exhaled…the house of cards was blown away. As the people stood and watched, he pointed to the fallen house of cards and shook his head. “Are these the guys you were afraid to challenge? Look at them.” He shouted,  “They’re a complete mess.”
The domino was pushed and all have fallen, the house of cards has blown away. All that is left is a scattered mess and a pathetic group huddled around their king on a thin board with the checkered squares starting to fade. Trump eyed their positions. All the players are stalled… then Trump, like a brave knight, slid the last piece into position. He turned to the losers looking deep into their eyes, and with a very deep tone he proclaimed the dreaded words in such a match as this…CHECK MATE!
Only one has passed the test to truly serve the people. That one did not line up behind the other dominos. He did not allow himself to be stacked in their deck of cards. He kept his eye on the entire board and did not let the fake moves sway him. Instead he moved to checkmate them all, the game is over as all the evil doers are exposed. Those who have fomented an evil thing, a treacherous evil against the people are standing with their skirts lifted over their heads. They are found out for the evil liars they have been. One worthy, honest man is standing, the one who did not get in their line. That one is Trump. Their game is over.
There is a new President coming. One who will serve the people with honor and stand by his word. That President is Donald John Trump.
Dianne Marshall
Obama’s laundry list of evil acts against Americans:
Obama’s lies, lawbreaking, etc., part 3: items 1,001 through 1,375
Here are 1,375 well sourced examples of Barack Obama’s lies, lawbreaking, corruption, cronyism, hypocrisy, waste, etc.