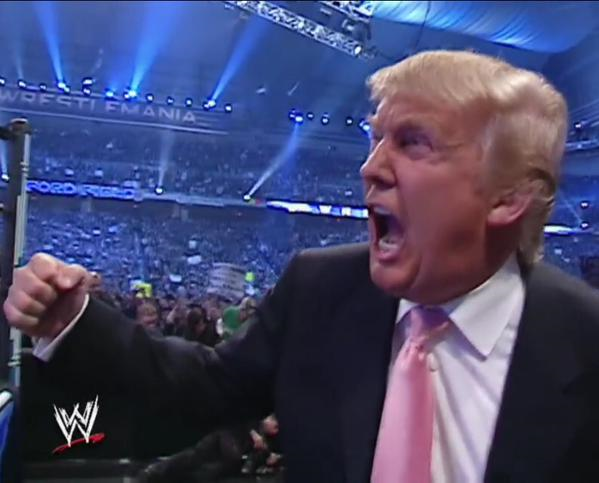 There is no such thing as a conservative in the senate, nor the congress. Conservatism in action and or deed has become as extinct as the dinosaur.  There is no such thing as a Republican and no such thing as a Democrat.
What America is looking at square in the face is the new establishment elite who use terms and labels with political correct definitions and the sheeple decide which label best suits what they believe and obediently get in that particular line.  This isn’t a new thing.  It has been taking place for a long time.  It is just that now, (and long overdue) something huge is taking place.  It’s called Trump!
Trump has taken the average American by the hand and exposed how politics work, how votes are cast by politicians for their donors, who are the great merchants of the earth. He has shown us by opening up the discussion in a loud tone that is far from politically correct and calling out the liars.  He has called out the liars on the issues Americans have raised over and over again.
With Trump, the silent majority, and manipulated minority finally has a voice.  They love Trump for he has masterfully, and powerfully, with a strong stance, taken on the establishment and their evil agenda.
The Donald is exposing the political puppets who ignore and or coddle their supporters with rhetoric to deceitfully explain away their betrayal as to why their hands are tied, all the while voting the will of their puppet masters.
They are political whores who have sold their souls for money, recognition, and power that is as fleeting as their oath of office.  Their loyalty is to their greedy puppet masters.  There are a few good people in Washington, but just a few.
So while the con artists are lying to get votes, trying to erase their voting history, screaming when they are vetted, and boldly shouting stupid things at the debates as though they are smart….the people are well educated, street smart and using their God given gift of common sense.
I’m sick of hearing the belittling remarks about Trump supporters.  Hearing the dumb remarks, like – “Trump supporters are crazy, they are racist, they are a freak show, they are Islamaphobe.” Not to mention the death threats they fire at them all.  Then there is the intellectual attacks, like – “Trump voters are uninformed voters.  They don’t earn over $50,000 a year and most have no college degrees.”  Tell that to Carl Icahn!  Tell that to Judge Jeanine! Tell that to Roger Stone! Tell that to the millions of supporters who have college degrees and can’t find a job because our government has run itself in the ground!  Tell that to those who were earning $100 K before Obama took office and lost their positions from corporate cut backs, layoffs, business closings and now earn $50 K!
With each stupid thing the media, pundits, GOP candidates and the voters of these puppet candidates shout, one thing is clearly heard by all Trump supporters and that one thing is – THIS IS EXACTLY WHY WE NEED TRUMP IN THE WHITE HOUSE!
Dianne Marshall