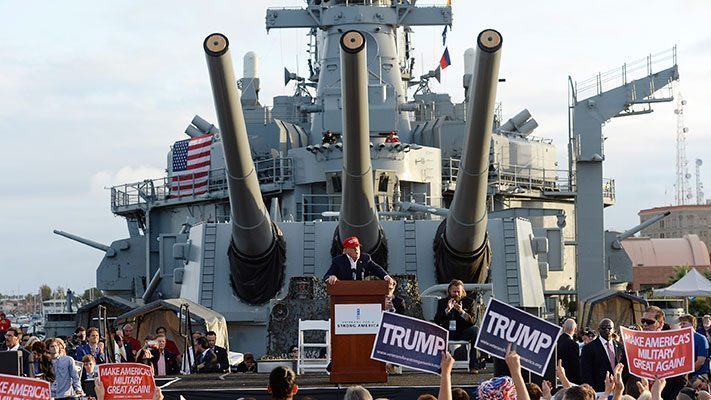 So far among all the candidates running for office (except for Hillary Clinton) Rafael Cruz holds the record for remembering things differently than his colleagues, other candidates, past friends and professors.   He holds the record for not knowing how to fill out paper work correctly and wins the cake walk prize for not knowing he was a citizen of Canada until August of 2013 when he heard it from the Dallas Morning News.  Is this the mental capacity we need or want in a president?  What is worse is that he really  expects the American public to believe his excuses.  Does any one really want another liar in the White House?
These are all the more reasons to make sure Trump wins the election.  We need an honest man who loves America and is a natural born citizen.  Trump knows where he was born and he is proud of it!  He doesn’t have to read about it in the morning news!

Is any body else sick of Cruz’s finger pointing at who is good and who is bad? Is his constant refusal to answer questions concerning his flip flopping voter record getting old? Are you tired of him always saying it is someone else’s fault when he gets caught doing something wrong?  I sure have had enough of it!
It’s time to stop the games and hold Cruz accountable.  Make him show proof of birth citizenship or have him bow out of the race!  The office of president of the United States is not being respected when anyone can pop up from another country and say, “I believe I am natural born, therefore I am running for president.”  Add to that a smirk on the face that let’s you know he is boring your rear a new one….that “what are you going to do about it” look he learned from Obama.
America needs Donald J. Trump to be the next Commander In Chief!  We do not need nor do we want a right wing version of Obama in 2016.  GET OUT THE VOTE FOR TRUMP LIKE YOUR LIFE DEPENDED ON IT….FOR IT DOES!
Dianne Marshall