Idlib Syria chemical attack was it a false flag?  Caused by who?  Who sent the gas this time?  Was it Saudi Arabia again?  The last time, canisters were found with  USA  labels shipped to Saudi Arabia and the fake news was silent. This time the fake news is buzzing all over their honeyless bee hive to see what Trump is going to do about the gas attack, especially since Trump blamed Obama for not doing more to help stop ISIS.  Morning Joe wants to know what Trump is going to do about this mess.  Yet they want their cake and eat it too. (bad idea to topple, good idea to topple).  You see,  Morning Joe and his side kick, Mika, the Communist raised daughter of Zbigniew Brzezinski,  both said they never approved of the way Obama handled ISIS.  But, now that Trump said he takes responsibility for how it is to be handled….they  are demanding he take immediate action.  Daring him to clean up this mess by doing what Muslim Brotherhood Obama, Commie Brzezinski and NAZI Soros  all orchestrated, and tried their hardest to do, and that is to topple Assad. 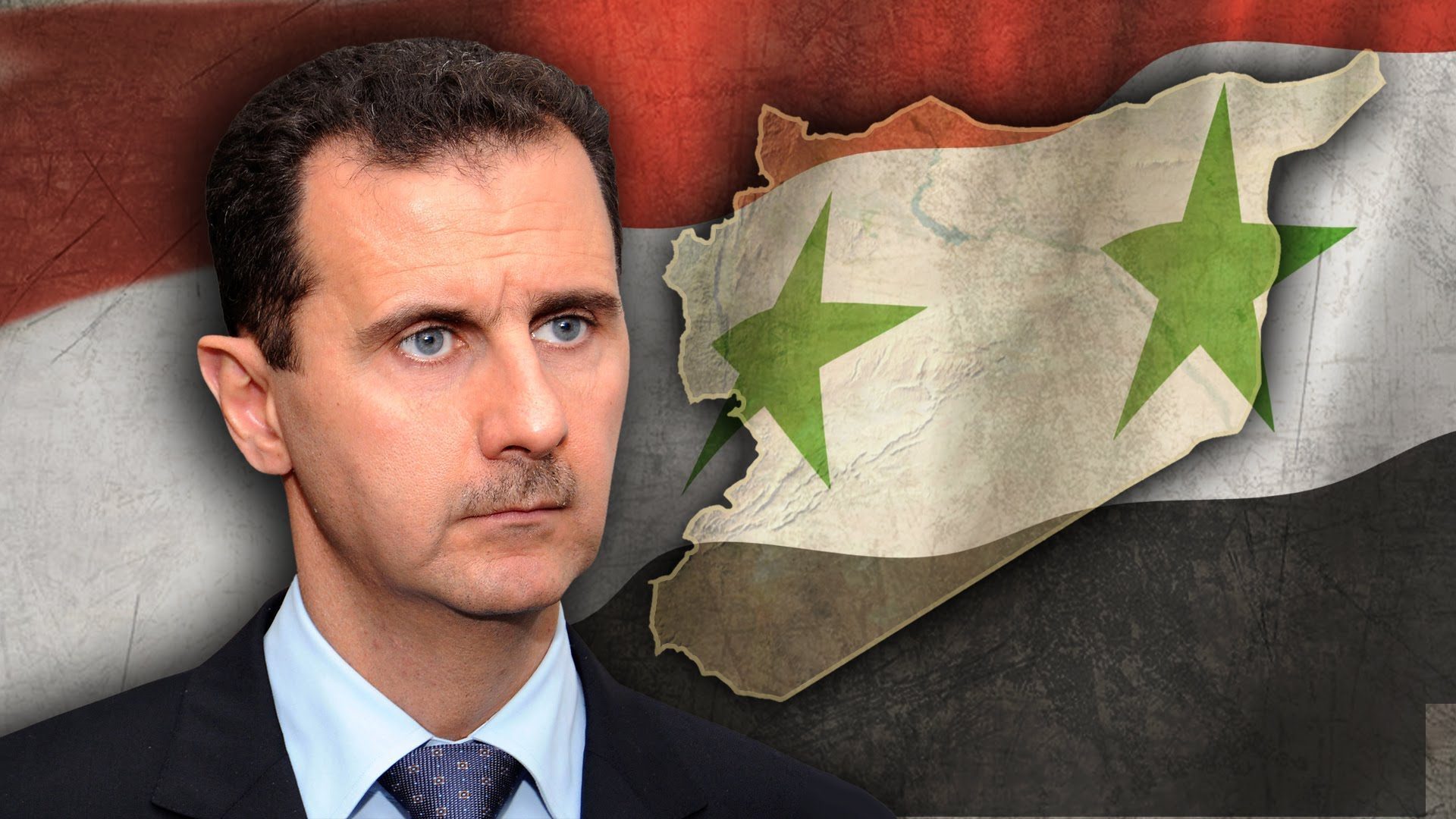 These are the same masterminds behind creating and funding the Syrian rebels. Everyone with real boots on the ground like Russia, know the rebels are paid mercenary terrorists supporting the Muslim Brotherhood to bring about the new Caliphate of which Turkey has been helping to fund with stolen oil.  These are the same ones who used the dang gas the last time and undoubtedly the same ones who used it this time. The question is – who gave it to them this time?

Trump said he had a different opinion of President Assad of Syria other than the one he had when he came into office.  He never said what that opinion was, but I do remember Trump saying several times in interviews and once at a debate that his opinion of  Assad was that he was an evil dictator, but he wanted nothing to do with toppling Syria only with taking out ISIS.  Could it be, now he supports Assad?  That he now sees that Assad has been trying hard to fight against the Obama, Clinton, Soros, Brzezinkski created terrorists to hold his nation together? Could Trump now know that Assad has been fighting against both the globalists and the Muslim brotherhood terror ring all funded by the same? 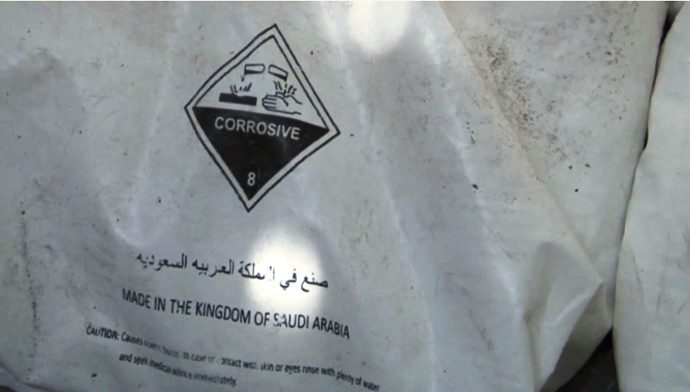 Read more about the last findings of Sarin Gas in Syria –
Trump never said Assad was responsible for the poison gas on the innocent people, and babies.  He said those who did this were evil.  He is going after the real enemies that have created this mess. The ones who provided the gas to hurt innocents.  That Is what I see now. Who do you think he will find at the end of his search? Is Assad such a fool that he would be working with Trump for means of support to rid Syria of the terrorists and do something so stupid as to gas his own people….so stupid to set himself up for the blame again? Remember the last time he was framed?
Watch video below: The media is at it again blaming the Syrian President Assad for gassing innocent civilians. Remember 2013 the gas attack that was meant to justify putting boots on the ground. Eren Erdem exposed this sinister plot by ISIS and Turkey to blame Syria. Now the famed White Helmets are working with the Syrian Rebels in what appears to be another blame game gas attack.

I believe that either Assad is deranged and a fool, or he was framed once again.  Trump knows the truth.  Muslim Brotherhood are the terrorists. All of them. They have recruited mercenaries, placed them into new groups with new names, “Arab Spring’ed” them, and funded them by covert means under the Obama Administration. As Putin said, “What are moderate Muslims?  Do they cut off the heads cleaner? They are all terrorists.”   It is a long dirty trail that goes back to past Administrations all the way to Reagan who gave the okay to form the  Al-Qaida jihad to fight Russia at the border in Afghanistan.  Article from 2011 showing the three headed snake – Obama, Soros, and Brzezinski
So now we have Egypt, Jordan, Russia and Syria all telling Trump the exact same thing. That is, mercenary rebels are the terrorists and the Muslim Brotherhood is behind it all.   Turkey is rattling their sword while denying any part of it.  They have and are helping the brotherhood sell oil to fund the terrorist groups.  Their goal is to restore the Ottoman Empire.  Trump is not happy.
THE MAIN THING TO THINK ABOUT IS…
When all the evil people, the same ones paying protestors, cheating at elections, hating laws, Christians, deplorables, and Trump are all on the same side – we should shudder. When they shout from the roof tops the same fake news and the same solution – that is to go in and do the same thing Obama tried to do, and that  is to topple Syria….who are you going to believe?

So, as Trump keeps his chess pieces lined up and his lips closed.  Time will tell what the next move will be. I see a big move coming.  Does anyone else?
Think about it.  Trump made a vow today to get rid of ISIS.  He did not make a vow to topple Assad.
UPDATE:  NEW INFORMATION: WATCH VIDEO BELOW: