TRUMP ALL THE WAY AND THEN SOME! - The Marshall Report Skip to the content 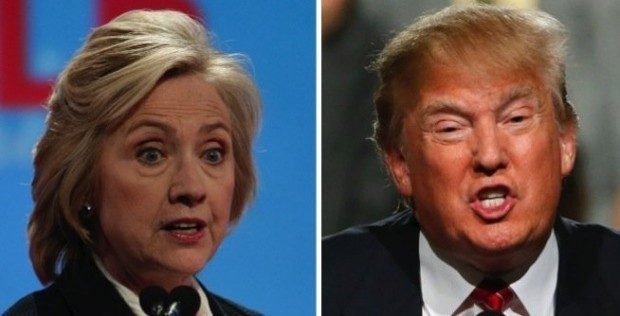 Those who say, “Hillary is running for president not Bill”, based on his rape record are so pathetic and hurt my ears.  Hillary is just as evil as Bill – just ask the military and Benghazi families who lost their sons under her gun running raids!
Back to Bill in the Whitehouse…so he is first man?  And he has things he gets to do as first man?  Yes…so what do you trust this pervert to do?  Cigar poking contests or more Clinton Foundation Cash Deals with Foreign Nations?  I say the guy, even though he looks like walking death, is a danger to society and the world.  Hillary is a monster.

Trump is the only real person who is honestly running for president to restore her.  I am behind Trump all the way and then some!  How about you?
Dianne