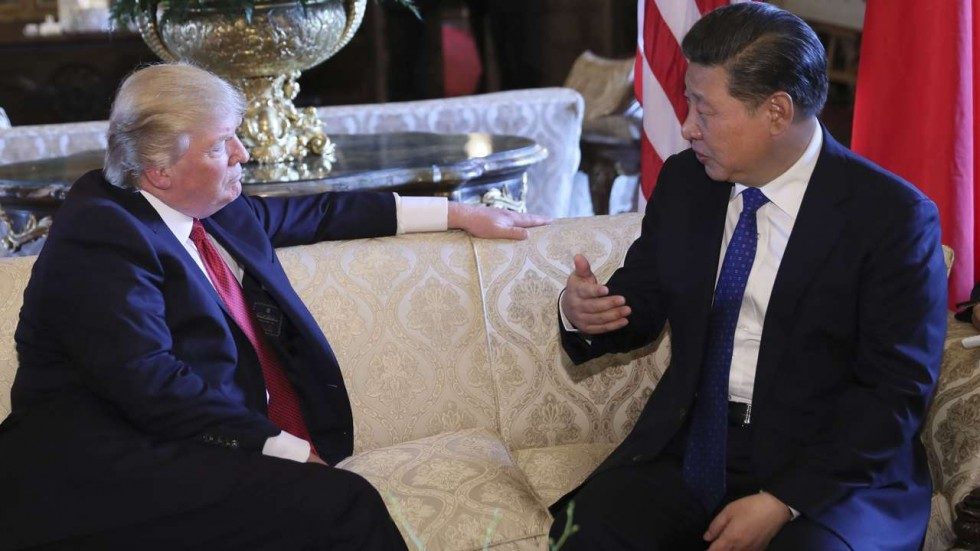 Is this the new Trump message?  Follow the strategy…… April 4th, 2017 North Korea fires missile into Japan Sea. (media is silent on this).  On the same day, April 4, 2017, Syria has a lethal gas attack.  On April 5th, 2017 Trump retaliates and drops missiles on Syria after intel that Assad used chemical weapons.  XI is having desert and during the chocolate cake is told missiles are fired on Syria.  XI finishes his visit on the 6th of April and returns to China.  The next day, April 7, 2017 China turns away North Korean shipments of coal. On April 8, Trump publically asks XI for support in North Korea to stop their missile testing. April 9th Trump sends warships to Korean waters.

Meanwhile the press is in a frenzy and social media shocked at the false flag reports of Syria gas crisis, wondering if Trump has correct intelligence or if it has been tampered with?  Leaked stories of a riff between Jared and Brannon take over social media and press amidst Chocolate Cake, and North Korea war drums.

Days go by and on April 13, 2017, MOAB is launched on Afghanistan caves killing mass number of ISIS.  Mother of all bombs takes the headlines.

Focus then directs on Fat Boy and his sword rattling threatening to nuke Japan and South Korea if Trump does anything to piss him off or ruin his Holiday where he plans to launch a missile in honor of His grandfather who founded their dynasty.

Meanwhile fake media continues to use Bannon and Jared news to keep sheep confused and pitch Trump supporter tents on all sides of the fence.

It is now the day of Fat Boy’s parade and we await to see what the little darling decides to do.  Meanwhile Japan, China, and the USA have ships ordered to the Korean waters.

Does anyone see how smoothly this has all been positioned?  So as war drums beat, Trump has shown the world that he isn’t fooling around and the life of even one baby, and one military soldier is worth the MOTHER OF ALL BOMBS. 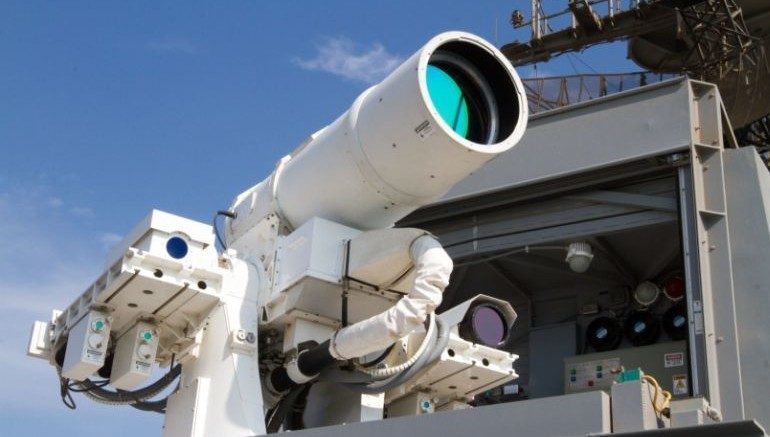 Do you recall when he calmly spoke of the missile strikes on Syria and described  the wondrous capabilities of the US Military and all the technology we have that we can use.  He quickly showed us the wonder of the MOAB, and next….he just may show the world the amazing laser technology.   The message is loud and clear, he has the weapons and he will use them.  (But, so does Russia, Israel and China imagine if they teamed up to rid ISIS?)

The horrid blood sacrifices of our own Troops on the ground is now outdated!  Do you feel lucky North Korea?  Well, do ya?

P.S. UPDATE:  This article is not about ranks of the military, nor is it about never using ground troops.  It is about a strategy, and the fact that the death of even one troop – one – is no longer tolerated.   If you think this is about troops…you are not getting the point. This is about using big weaponry and not sacrificing the blood of our troops to extend long and laborious wars. All the military and each and every soldier is important – that was never in question.  Ground troops are always important and their lives are even more so.  The fact that the navy was singled out here is because it was the naval ships called into play.  Yet, this play involves Air Force pilots and Marines as well.  It involves special forces…and all of the US Army.