TROLL ALERT! - The Marshall Report Skip to the content

Once again the trolls are out.  I have several Cruz-bots who appear to be desperate to make sure that The Marshall Report shuts up.  As well as the other good sites like The Conservative Tree House, Prntly, and Red State Watcher. As was posted the other day. What day is it now?  Gee they all seem to run together in this crazy campaign full of fraud, lies, and now what is more scary…the real cult like people who viciously go after others instead of just writing about their candidates in defense.
Writing in defense is one thing…going on pages and trolling is like walking into some ones home uninvited and smacking them in the face, then running home fast and pinching your cheeks so they are very red then shouting – look they smacked me- ON BOTH SIDES!
Well….this person in the screen shots below is a Cruz supporter, and a Christian.  So it is what it is.  Apparently she is out to do some sort of her idea of the “body of Christ” work for Cruz against innocent people.  I don’t fault these Kool-aid drinkers.  I fault the Beck’s and the Cruz themselves for perpetuating the lies in the name of God type of encouraged hassling.  It is a shame.  Very shameful.
Dianne Marshall 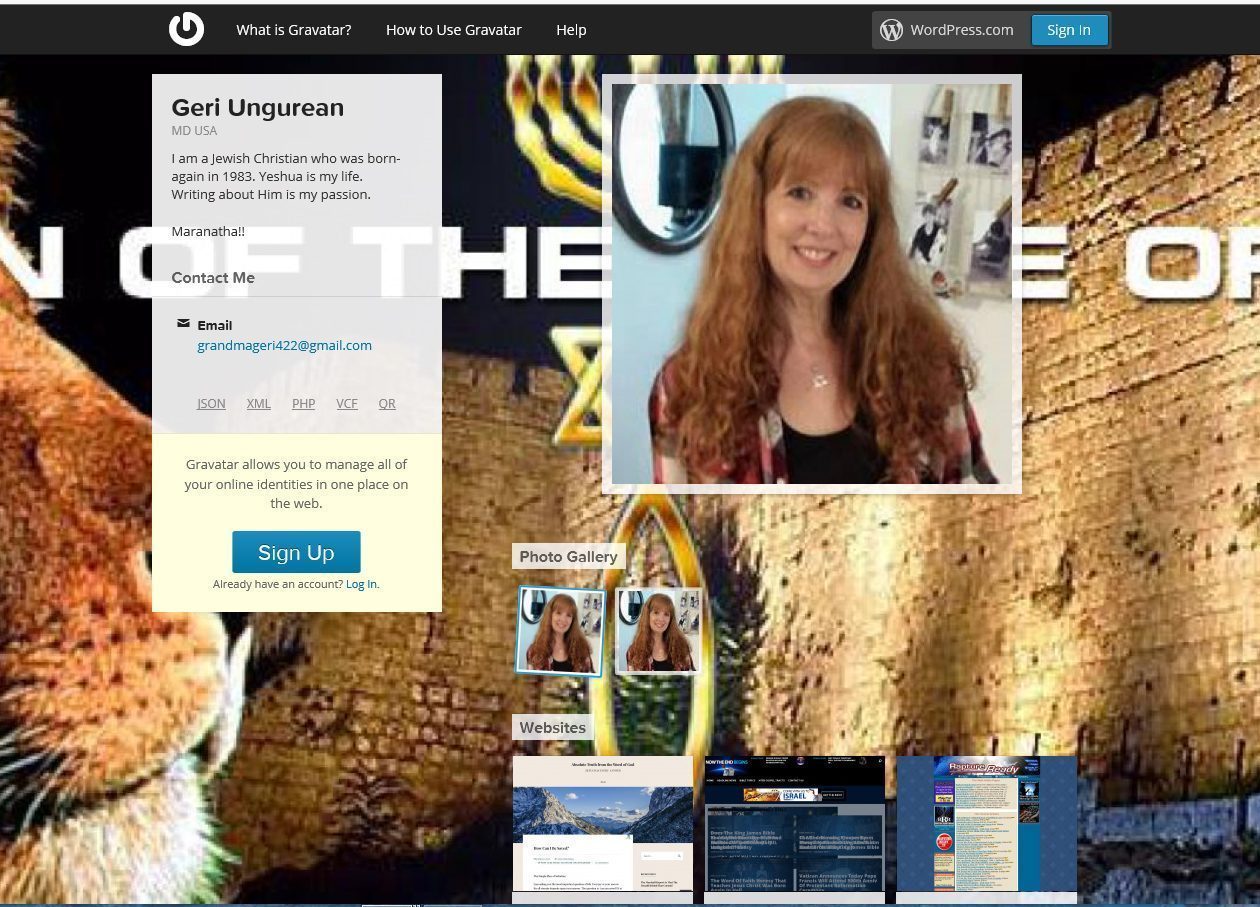 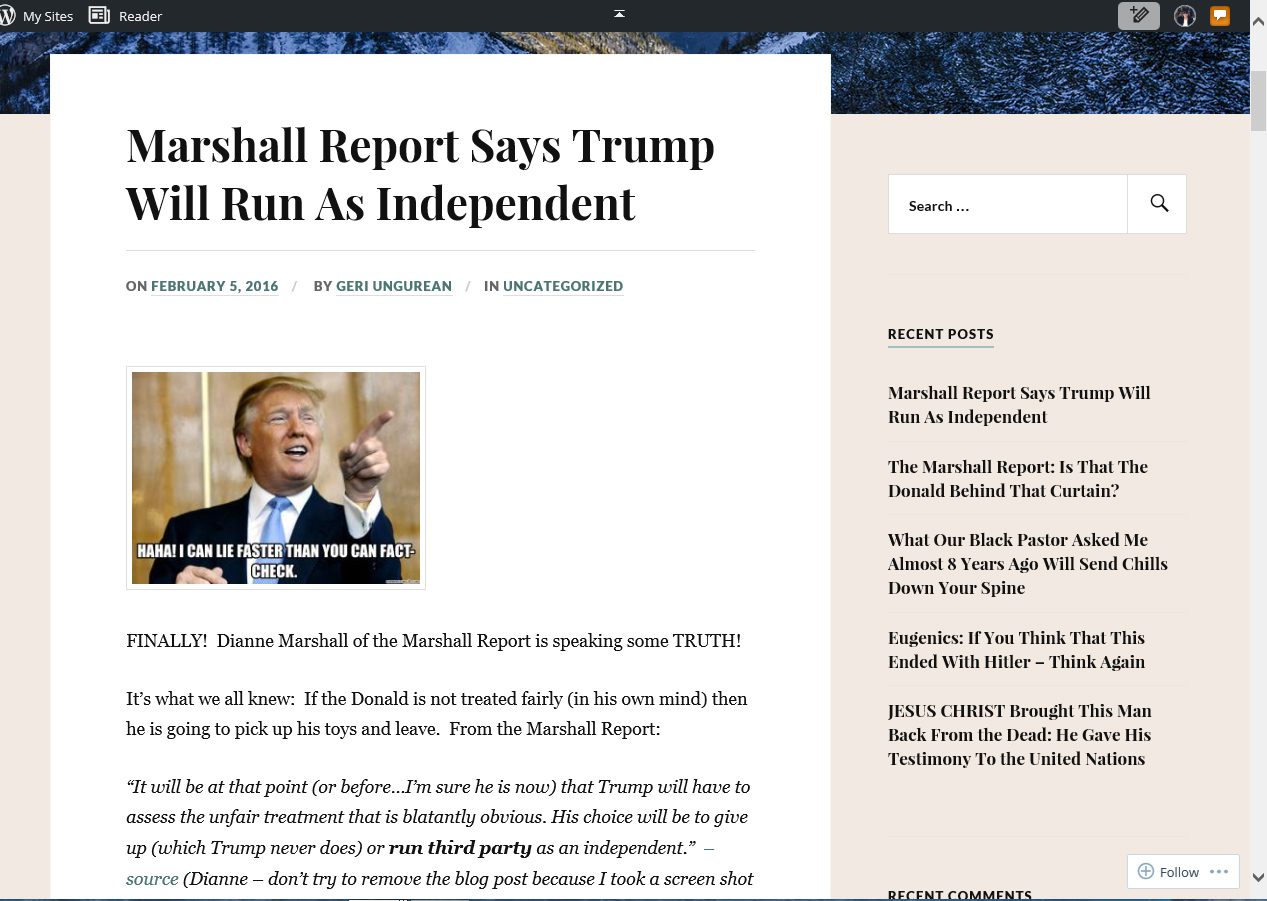 Those who have read the original article “I’m Counting The Pot and Pans Now” know that what was said was not a “news flash” it was an opinion piece stating options…and what ifs?   Just beware that information and articles that are smears are floating out there in numbers. If you are a Trump supporter and have these people on your sites…beware.  They are there to troll.