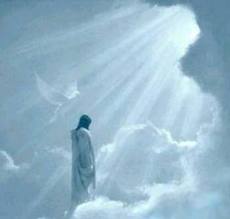 These are the days spoken of that the prophets and the Lord said would come.  We are in the thralls of the labor pains of the birthing of a new Kingdom coming upon the earth and it is not the kingdom of the heathen, nor the palace of UN foreigners for their days are numbered and coming to the grand finale’ that is written in the BIG BOOK.
Mica 5: 5 -6:  And this man (our Lord the Christ) shall be the peace, when the Assyrian shall come into our land: and when he shall tread in our palaces, then shall we raise against him seven shepherds, and eight principal men.
6 And they shall waste the land of Assyria with the sword, and the land of Nimrod in the entrances thereof: thus shall he deliver us from the Assyrian, when he cometh into our land, and when he treadeth within our borders. 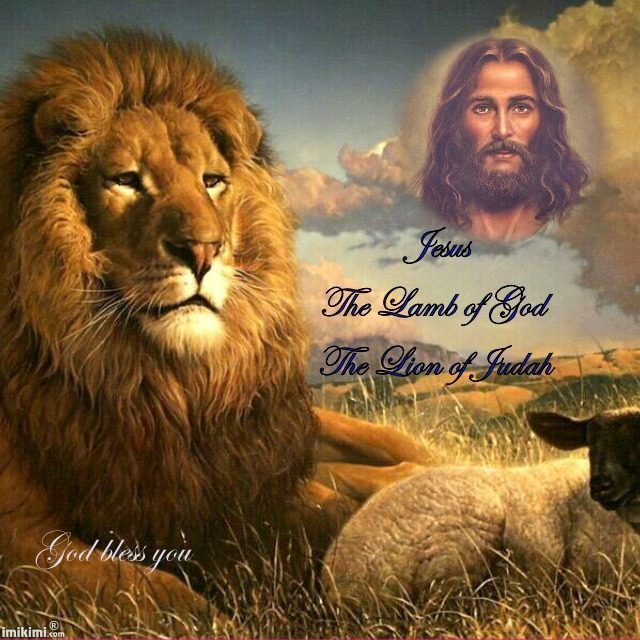 There is a great evil taking place upon the whole earth.  In the midst of the evil there is a trumpet sounding for all to return to the Lord.  Those with eyes to see shall see and those with ears to hear shall hear.  Meanwhile,  the blind shall lead the blind into the ditch. It is the way it is.  Will you heed the trumpet or follow the blind?  Each must seek council with the Lord…no man can do it for you.
Mica 6:8-13:  He hath shewed thee, O man, what is good; and what doth the LORD require of thee, but to do justly, and to love mercy, and to walk humbly with thy God?
9 The LORD’S voice crieth unto the city, and the man of wisdom shall see thy name: hear ye the rod, and who hath appointed it.
10 Are there yet the treasures of wickedness in the house of the wicked, and the scant measure that is abominable?
11 Shall I count them pure with the wicked balances, and with the bag of deceitful weights?
12 For the rich men thereof are full of violence, and the inhabitants thereof have spoken lies, and their tongue is deceitful in their mouth.
13 Therefore also will I make thee sick in smiting thee, in making thee desolate because of thy sins. 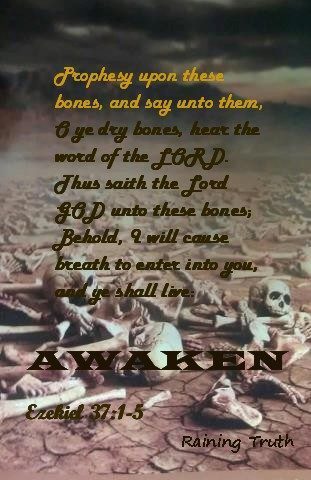 God is doing a new thing, a marvelous thing and we are the generation being prepared to stand up for such a time as this.  Around the world the Assyrian has been unleashed to kill, steal and destroy, funded by the great merchants of the earth who know not Jacob.
In the midst of the terror of all the nations afflicted there is only one hope.  That hope is to return to the Lord and repent for we are in the days of Noah and have become like Sodom and Gomorrah. Lawlessness fills the earth and nations rule according to the dictates of their evil greed and lust of power.
I look for the seven shepherds and eight principal men.  Thy Kingdom come, thy will be done on earth as it is in heaven.
For those who want better understanding ….please read the commentary of Matthew Henry below.  I particularly trust Henry for he dedicated his entire life to his commentary.  He was born in 1662 and died in 1714.  His work was written before all the false interpretations were rampant and at a time when the Lord raised up many in the Holy Spirit to understand and write so others could understand his truth.  A time even before America was a nation. 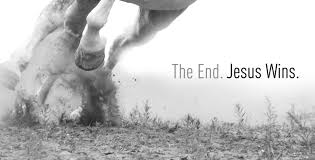 Matthew Henry Commentary
5:1-6 Having showed how low the house of David would be brought, a prediction of the Messiah and his kingdom is added to encourage the faith of God’s people. His existence from eternity as God, and his office as Mediator, are noticed. Here is foretold that Bethlehem should be his birthplace. Hence it was universally known among the Jews, Mt 2:5. Christ’s government shall be very happy for his subjects; they shall be safe and easy. Under the shadow of protection from the Assyrians, is a promise of protection to the gospel church and all believers, from the designs and attempts of the powers of darkness. Christ is our Peace as a Priest, making atonement for sin, and reconciling us to God; and he is our Peace as a King, conquering our enemies: hence our souls may dwell at ease in him. Christ will find instruments to protect and deliver. Those that threaten ruin to the church of God, soon bring ruin on themselves. This may include the past powerful effects of the preached gospel, its future spread, and the ruin of all antichristian powers. This is, perhaps, the most important single prophecy in the Old Testament: it respects the personal character of the Messiah, and the discoveries of himself to the world. It distinguishes his human birth from his existing from eternity; it foretells the rejection of the Israelites and Jews for a season, their final restoration, and the universal peace to prevail through the whole earth in the latter days. In the mean time let us trust our Shepherd’s care and power. If he permits the assault of our enemies, he will supply helpers and assistance for us.