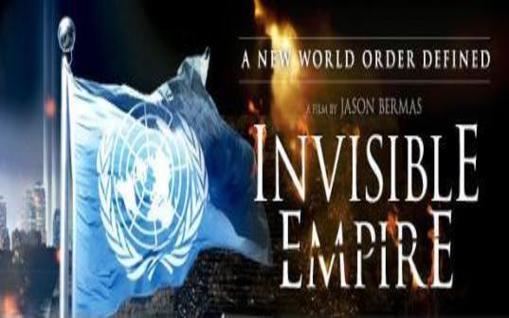 Interesting to notice that Breitbart just released a story along the same lines that this “little known” blogger has been writing from day one.  Seems they are now writing about “others more known” who are saying what I have been saying….(sigh).
For those who don’t know, The Marshall Report had the honor of being called a “little known blogger” that started a tsunami over an article on  Senator Cruz’s bill and home schooling.  From that came a big discussion that definitely needed out in the open and is still being debated.  Recently, another article came out talking about the little known and raised their own Cruz bill concerns as well.( )
“So the GOP smart-set– all the guys at National Review and all of the guys at the editorial board of the Wall Street Journal– are going to start mocking you and mocking Donald Trump right now. [They’ll say:] ‘This whole idea that you’re going to bring back jobs 10 million jobs from China is a total fantasy.’ [To] everything you just said, [they’ll say], ‘These guys are Luddites, they’re anti-technology, all those types of jobs should go to China, they should go to Mexico, because we’re going to have a whole service economy that’s going to drive this country… We’re a post-industrial society and you guys are talking about something from the 19th Century.’ What say you, Mr. Miller?”
“Part of being a conservative is looking at results. We’ve followed the globalist ideology– and it’s an ideology. It is not fact-based,” Miller said.
“This election, Miller explained, comes down to, “nation-state versus globalism. And the reality is, is that the results. The record is in. The jobs haven’t come back, wages haven’t gone up, communities haven’t been rebuilt. The jobs left, the wages left, the incomes left, and they never came back and only Donald J. Trump is going to bring them back.”
Read the entire story and listen to the live interview here:
https://www.breitbart.com/politics/2016/02/08/trump-adviser-race-comes-down-to-nation-state-versus-globalism/#ixzz3zmQVFlac&f 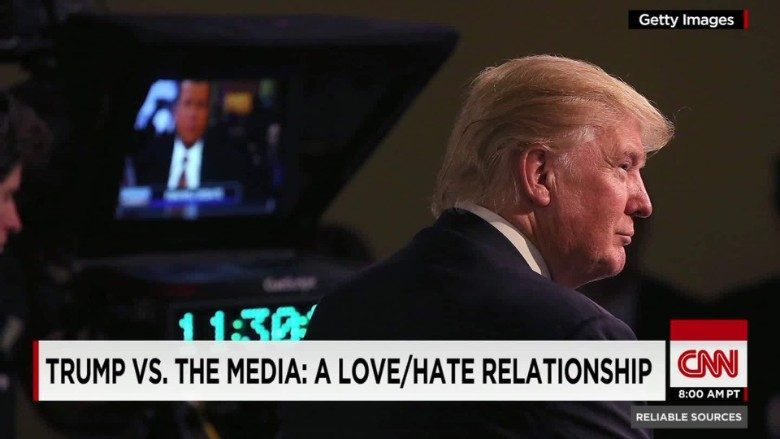 God is good for our tiny voices are being heard.  It’s time to speak out now while people are listening, and Trump has our backs.  I believe – God has given us a powerful Trump – we need to do our part and vote for him!  It is our time to take back our nation and make America great again!
Dianne Marshall