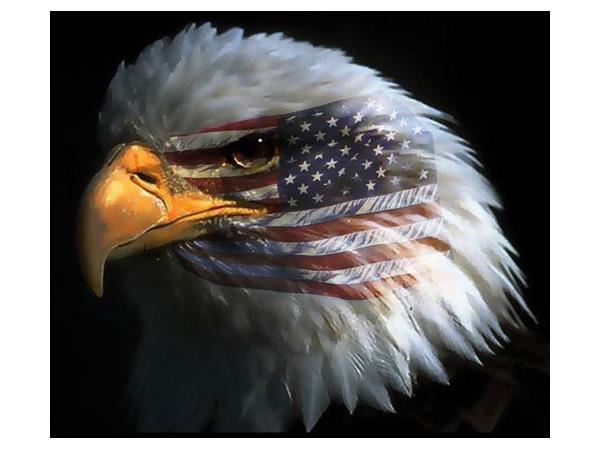 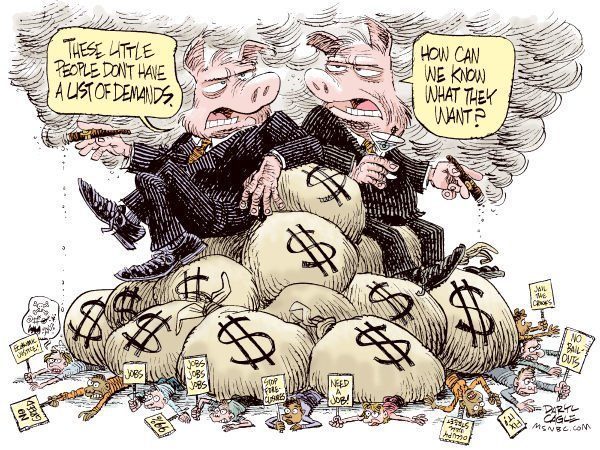 If you want more of Obama’s agenda 21, vote for any of the other candidates and that is what you will get.  If you want to restore America by closing the borders, and bringing back jobs, getting rid of cartel bureaucrats that are pushing for mandated Common Core, vaccines, GMO’s, amnesty, refugee placement, United Nations global goals to govern our waterways, trade agreements like  ‘TPP and TTIP’, and world ideals- then vote for the one who is out to do just that.  His name is DONALD  JOHN  TRUMP.  That is why the establishment is stopping at nothing and ready to invest billions to stop Trump. 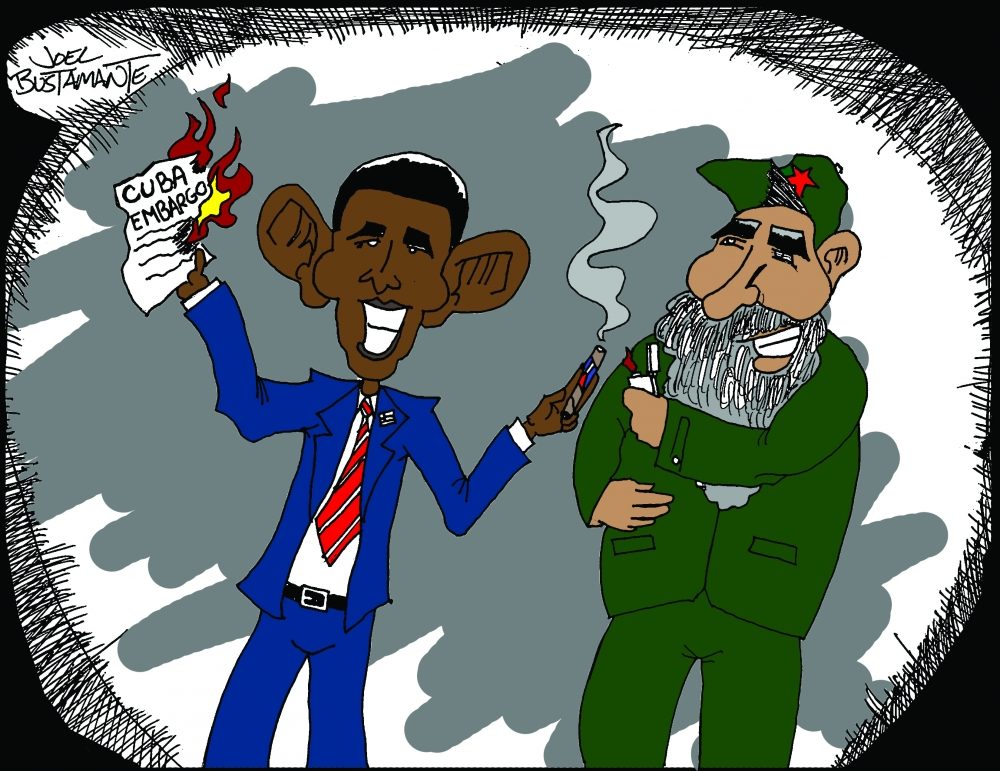 As you go forward in this election, remember only one man is standing up for what America wants and needs.  All the others in both parties are bought and Super PACs are making a fortune for spewing lies.  They boast of principles?  They have no principles except the kind money will buy.  Remember Obama is a puppet who does what the establishment wants.  The candidates running against Trump are agreeing with the same policies that are crushing America. It is up to you America, what do you want?
My vote is for the one who is shouting to restore MADE IN AMERICA…. DONALD J.TRUMP!
The Democrats fear him, the Republicans fear him, the mainstream media fear him and most importantly the Establishment they all serve fear him. Trump has a simple platform: Americans first! 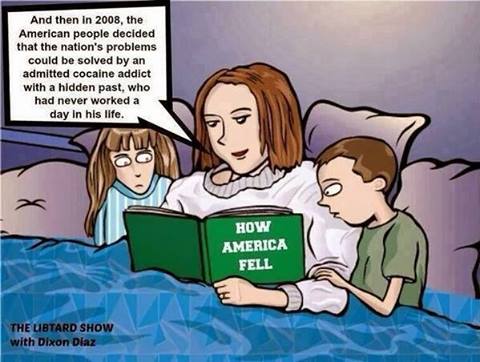