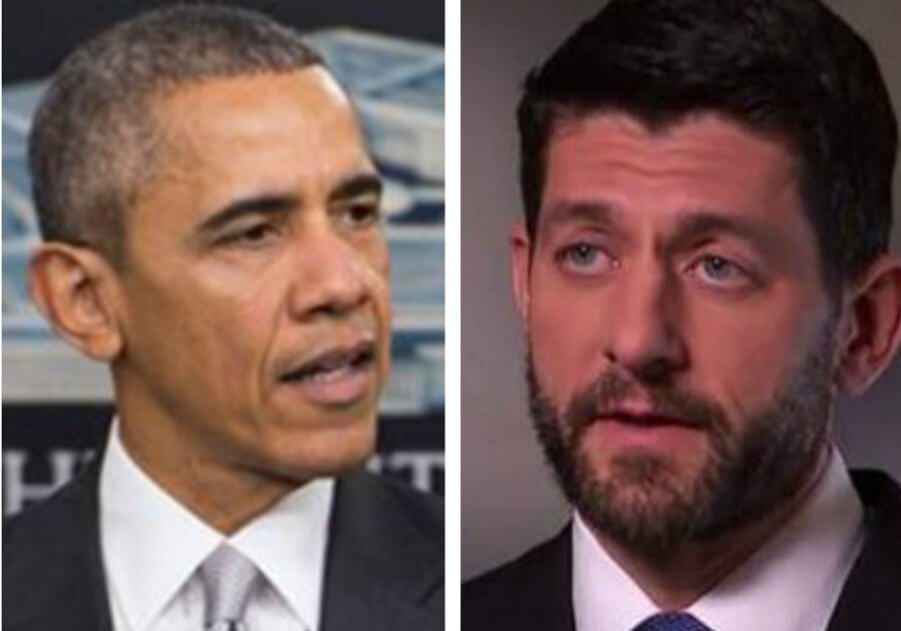 The famous words of Ryan, Obama and ilk, “That’s not who we are” were never so true. Add to that the quote from the new world order psyop Glenn Beck, “I don’t know who you are anymore!” and you will wake up real fast. Especially after Beck’s public melt down over Trump. Well Americans KNOW WHO YOU ALL ARE AND YOU ARE RIGHT, THAT’S NOT WHO WE ARE!
What is taking place is YUGE! It is HISTORIC!   America is now looking at exactly who these bought and paid for puppets are and we don’t like them or their puppet masters. There is about to be one big house cleaning!
Recently Trump was ridiculed by the media for referring to this election as a war. If yesterdays drama from Beck, and the National Review, fueled by the Kelly File doesn’t show you there is a war going on…..nothing will. It’s time for Trump soldiers to rally the troops. LIFT TRUMP UP HIGH LIKE THE FOUNDING FATHERS DID THE STARS AND STRIPES FOR ALL TO SEE – HOLD THE LINE, PUSH THROUGH THESE RED COATS AND LET’S WIN THIS POLITICAL WAR!
MAKE AMERICA – AMERICAN AGAIN SO WE CAN MAKE HER GREAT AGAIN! WE HAVE BEEN USURPED IN EVERY DIRECTION, BY EVERY POLITICAL, MEDIA, AND CORPORATE PUPPET!
THEY ARE ALL GOING INSANE AND COMING OUT LIKE COCKROACHS WHEN THE LIGHTS ARE TURNED ON!
KEEP THE LIGHT ON AND VOTE FOR DONALD J. TRUMP!