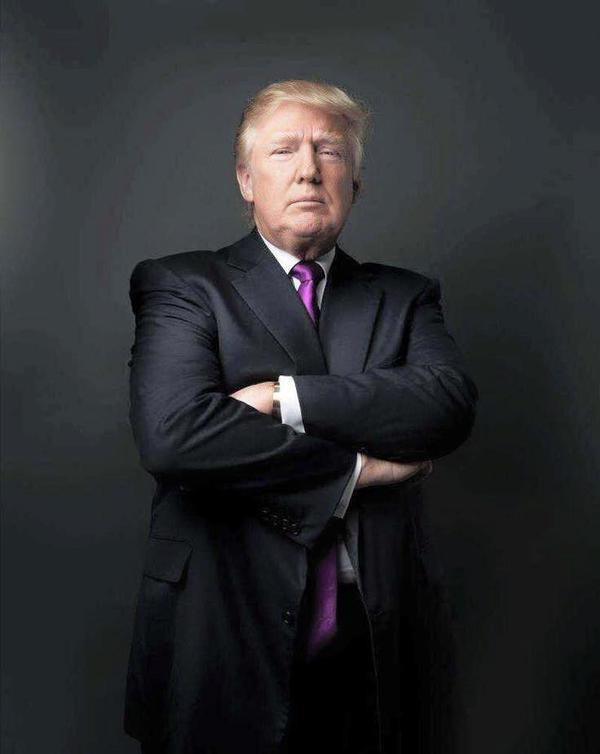 In todays quest for truth and trying to figure out what is right and what is wrong, it is refreshing to see so many good people entering the field putting on their press caps and bringing a great big breath of fresh air filled with facts to the people on a world scale!
For today’s battle is not  about one nation and its’ dying super power ….it is a battle between all humanity against a handful of great merchants that desire to control all things from ones toothbrush up to how much toilet paper you can have. Look at Venezuela- then look at the refugee chaos in Europe!
We are watching evil rage it’s war against society.  We are watching the candidates Cruz and Rubio who are ineligible to hold office, being promoted as though they were beacons of conservatism.  The same conservatism that no longer exists, nor will it return with either of the ineligible Cubans in office. They are bought, controlled and neither one cares about making America Great again.  They live to serve their establishment donors who work their strings – they are willing puppets.  Why?  Because they both know that they are ineligible to run and the only reason they have gotten this far is due to the entire corrupt nature of this election fraud beast.
What we are witnessing, like the Donald so well wrote, is A CRIPPLED AMERICA.  The question is –  WILL THE PEOPLE RISE UP AND STAND AGAINST THE LIARS AND DECEIVERS? WILL THE PEOPLE WIN THIS ONE?
IT’S TIME TO MAKE AMERICA GREAT AGAIN!  CLEAN UP THE MESS!  VOTE FOR TRUMP!
Dianne Marshall