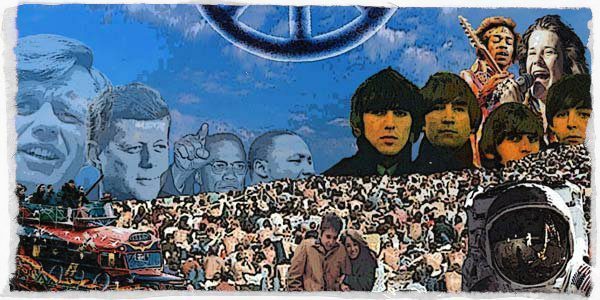 The post -world war II generation was born at a time when the world wanted peace. Their children grew up in a time when the youth were out to destroy the government and the government was out to destroy the people. No one knew then that they were one and the same, fueled and taught by the likes of those who devised a great destruction for America. The great ‘merchants of the earth ‘ is what the Bible calls them.
Baby Boomer parents raised their children at a time when politically correctness took root and most all believed what the news told them without question. The nightly news with 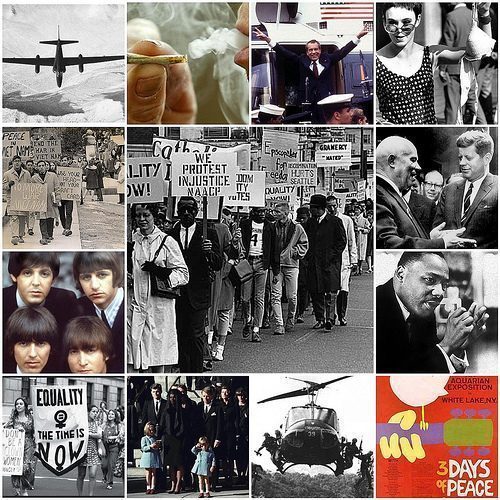 Viet Nam, the middle- east wars, and all the political hype , mixed with a bogus moon landing, was repeatedly sounding normal. Then came Reagan and the creation of REX 84, well hidden from the public view. 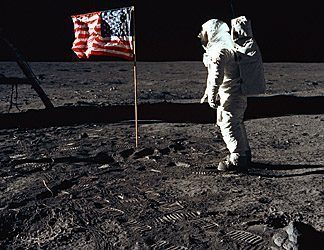 Followed by the Clinton years when Rwanda cried for help and we watched the biggest genocide in our generation. Over 800,000 people murdered.  Even then, with that, we went about our business ignoring corruption….wanting to believe what we were told.
With an emerging thing called the world wide web vast amounts of otherwise hidden information rapidly changed all of that. Those who shouted out truths were called ‘conspiracy nuts’ and worse things. Meanwhile, the deceit and corruption grew into the falling of the Twin Towers and a devastating 911. Since then, the people have lost almost all things that resembled the post- world -war II generation. Was this by our evil ways? Or was this all by design?

History now shows this was all by design. From the cartoonist Walt Disney who promoted a “Do your duty America” war theme and the producers of ‘Ozzie and Harriet’,’ Father Knows Best ‘and ‘My Three Sons’ we learned to love a false American family. ‘Leave it to Beaver’ kept us entertained watching the Cruz type ‘Eddie Haskell’ no parent wanted their child to replicate. At a time when most post war families were struggling they got some sort of wonderment pleasure out of watching the antics of ‘I love Lucy’ and her Cuban husband, they bought into TV dinners and the automatic washing machine.
The age of the baby boomer coming into their own was birthed and all their children got what their parents believed they were denied. This mindset continued and today our youth are in the mess that those who blindly bought into the great deception have found themselves stuck inside. 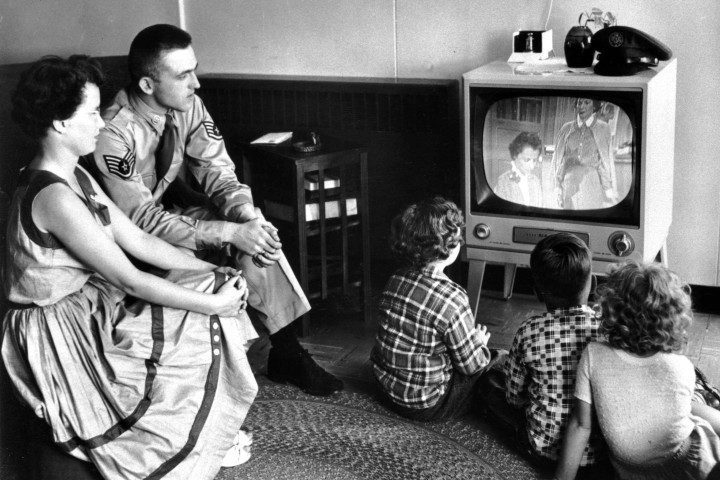 So what can be done? The first step is exposing the corruption. The second step is rolling up our sleeves and doing what needed done a long time ago. Removing corrupt politicians who take marching orders from the great merchants of the earth that still hold monopolies on all things through corporations with subsidiaries that go by different names , yet all have the same investors. The same tycoons that once held monopolies and were court ordered to sell them off, merely shifted their control by holding majority stocks in all the other corporations. 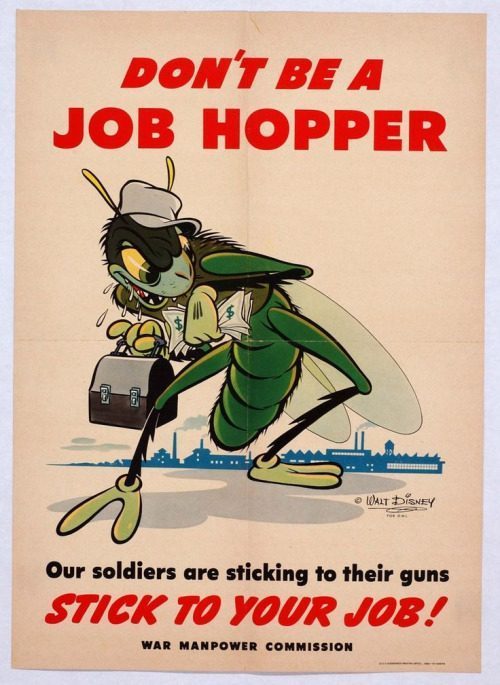 There is only one thing that can be done to make America great again…that is to put a bold leader who cannot be bought into the office as president and one by one clean up all the corrupt arms of this great merchant of the earth empire!
DONALD J. TRUMP IS THE ONLY ONE WHO CAN ACHIEVE THIS! AMERICA IT IS UP TO YOU TO VOTE!
Dianne Marshall
https://www.youtube.com/watch?v=TQSn1NiVuCo
https://www.washingtonpost.com/local/did-you-know-walt-disney-designed-the-worlds-weirdest-gas-mask/2015/09/12/885be808-57d8-11e5-8bb1-b488d231bba2_story.html
https://www.rwandanstories.org/genocide/role_of_the_west.html