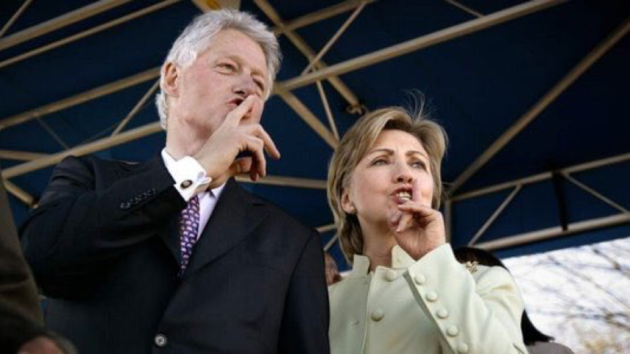 Hillary is busted! Her entire forced legacy and stolen campaign is imploding all around her and she thinks replacing 2,000 Bernie Supporters with stand-in actors from Craig’s list will cover her corruption?  It might have covered it up in the olden days gone past….but not with millennials and the age of social media. WikiLeaks emails confirmed with hard evidence all the voter fraud and corruption they had witnessed first handed was indeed committed by the corrupt DNC controlled by Hillary.
Half dazed Bernie delegates meandered around the convention comforting one another appearing exactly like wounded soldiers experiencing shell shock!  To make it worse the salt was poured into their wounds by the DNC removing Wasserman Schultz and Hillary promoting Wasserman to her campaign, all the while demanding Bernie whip his supporters in place to vote for Hillary! The whole world watched this tangled web of deceit and fraud.  It was not a democratic process.  It was ‘third world’ communism!
Imagine having to digest that?

Well, Hillary’s coupe with the DNC against Bernie did not go as planned.  It backfired big time.  One Bernie Supporter was already in the process of making a documentary on the political revolution Bernie ushered in.  Now it will have  the raw guts of the entire fiasco and email leaks proving all that was being documented over the past year was truth and fact!  The documentary is titled, “The Trouble With Normal” directed by John-Michael Damato . Read About The Documentary Here
Producer, Bernhard Forcher  successfully marched 27 miles a day for 27 days  to the DNC Convention. The goal was to bring awareness to their peaceful movement and give hope to those who have become discouraged. It’s called Team Revolution. 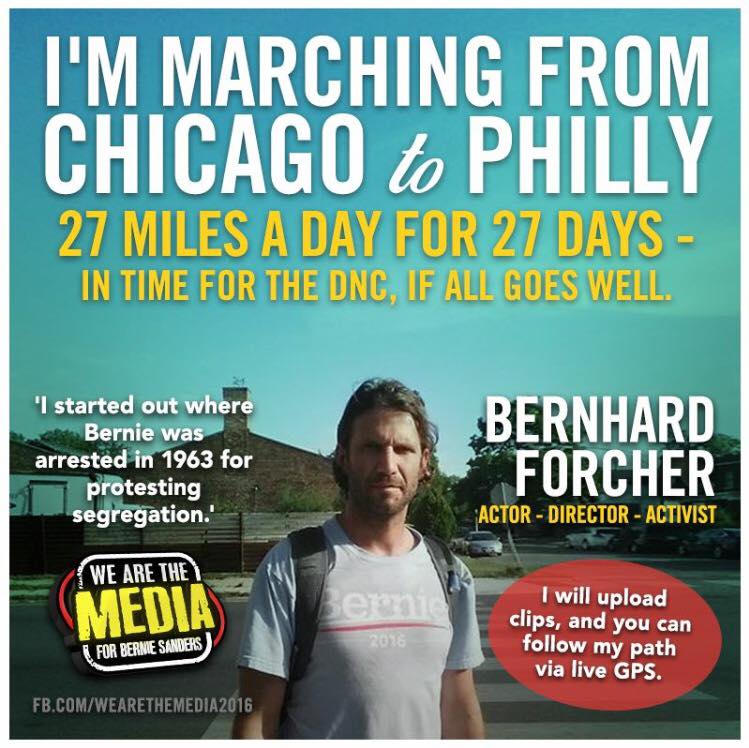 “The most common way people give up their power is not realizing they have it in the first place. We must remain unified. # Team Revolution – It’s the rallying cry for millions of people who will not sell themselves to the highest bidder.”
Behind the documentary are an award-winning group of filmmakers from Los Angeles & New York ; John-Michael Damato – Director; Johnny Sousa – Cinematographer; Becca Slick – Executive Producer; Bernhard Forcher – Producer.
By documenting the historic events in Philly they are exposing all the corruption and furthering the narrative on how and why the progressive movement must go on. WikiLeaks was sound evidence for the Bernie supporters as well for Trump supporters who have experienced their share of voter corruption and deceit as well. Emails surfaced showing that the DNC was responsible for the protests at the Trump rallies that were blamed on Bernie supporters.   The establishment elite has had their hands inside both political parties for a very long time hiring people to do their dirty work.

One thing all the Bernie supporters are in agreement with is this – the movement was never about being a Bernie sheep – it was about banding together as a people’s party with one voice to be heard!  Hillary will never allow that…she will think for the masses and dole out what she believes they deserve.  So, that being said, don’t get on her bad side or…there will be consequences.  Ask all who have spoken out against her, especially women, many were permanently silenced….or so investigative reporting has stated so. 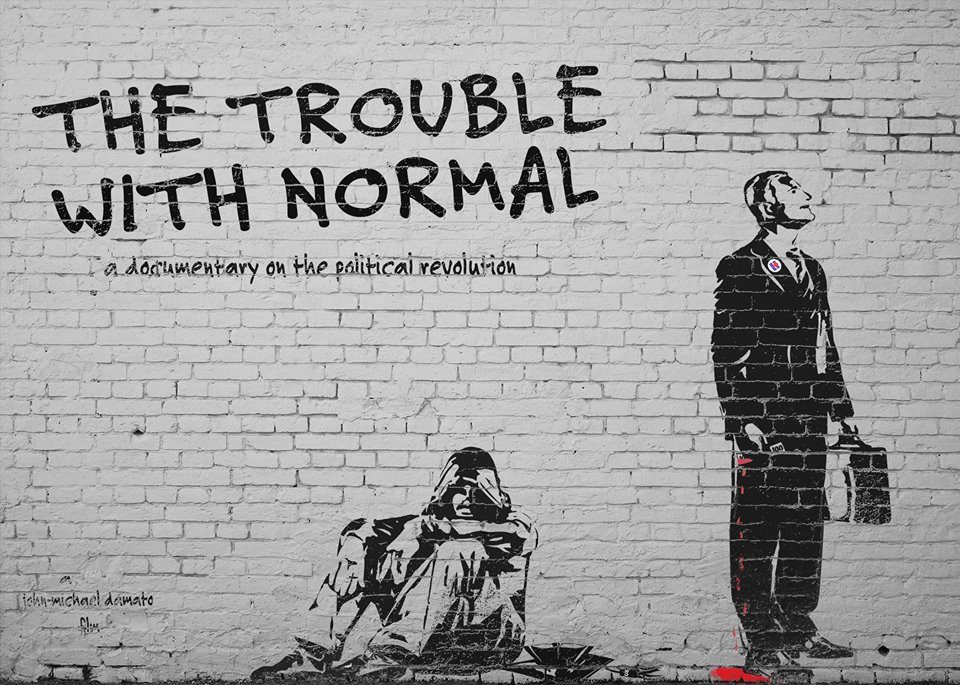 If you have not been paying attention to the historic movements within both political parties….wake up and watch HISTORY in the making.  It is time for the voice of the people to be heard on both sides of the isle!
Dianne