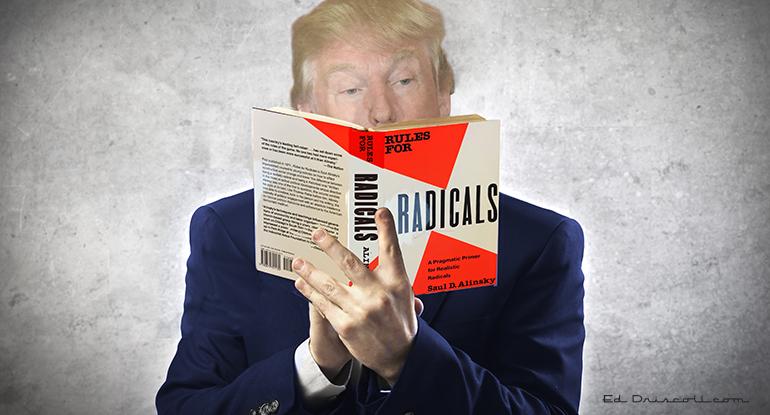 The truth is they have infiltrated the masses so deep that those who may have followed them, and many who have followed them in the past, are shocked and appalled at their own kind.  They have jumped ship in favor of jobs, law and order, decency, education, clean water, safe neighborhoods and common sense.

The immoral cry for everything indecent, Godless, and inhumane has many looking at the crazy loon behavior from the political left  for exactly what it is – INSANITY! 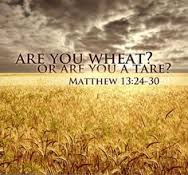 The days of rules for radicals has reached its’ critical mass and is now splitting apart.  The radicals are rudderless ships with only the lesser minds still following.  The globalist puppet masters have pushed the entire platform off the edge of their own cliff.  No one is listening anymore.  Only the same deaf ears and blind eyes.  No new growth is forming….only  a rapidly dying retreat.  All that is left is the worse of the worse…..led by self established idiots that are no longer useful…they are now detrimental to the entire radical regime.

So when there is no more to multiply, and you have subtracted a large sum, what remains that is simplified becomes so inert that it can no longer exist.

Basic biological principals show us that free radicals are toxic gaseous molecules (floating atoms) that seek healthy cells to devour in order to thrive. It is also known in basic biological principals that anti-oxidants destroy free radicals. Anti-oxidants are compounds that either reduce the formation of free radicals or react with and neutralize them.  The liberal left have thereby created such a toxic environment that many host cells are now realizing how toxic these radicals are and waking up- forming their own anti-oxidant compound that is reacting against and neutralizing them.

Watch as they choke on their own evil acts.