The Press Has Photos And Back Stories On Orando Victims. Really? - The Marshall Report Skip to the content 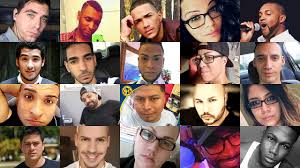 Victims are all identified, and we even have photos and back stories and I do mean way back, REAL life stories on almost all of them. WOW, the press is so good at what they do.  I mean, they really got on the ball in such a short time.  I must applaud the Associated Press for being on their “A” game on this one.
I almost spit out my coffee when I started to read the entire deserata.  See link below.
https://www.msn.com/en-us/news/us/victim-vignettes-all-full-of-life-now-remembered-in-death/ar-AAh0QyV?ocid=spartandhp#image=AAfyGgY|9
Has anyone seen the carnage photos yet?  Anyone seen the blood at the scene of the crime?  I suspect the authorities will bulldoze down the Pulse so the awful memory will fade faster.  Then they will rebuild.  Or something like that. Anderson Cooper was even reported breaking down when reading his script….or the teleprompter news.  Something like that??? 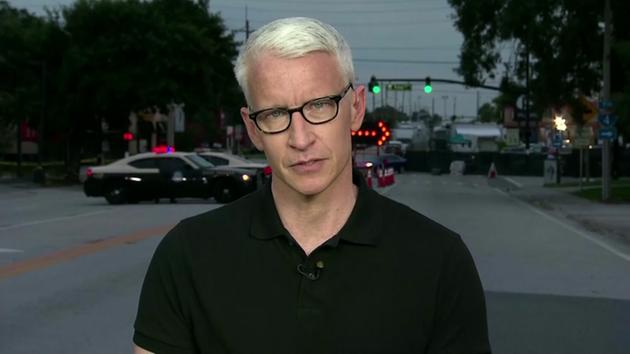 I don’t recall when the news has been so quick to report background stories on so many people in my life.  Nor how miraculously people can be smiling and waving at cameras after being shot three times in the stomach with an assault weapon as the one young man did yesterday.  Well, I guess we just roll with it as history writes itself.  Meanwhile…nothing is shown or known about the deaths and drive by shootings in intercities and sanctuary cities.  Why report on that?
Dianne Marshall