Hey everyone, it appears that someone doesn’t like my support for the Donald.  You know what?  I could care less. I actually feel it is a compliment because that means The Marshall Report has found a voice and struck a cord.  WE LOVE THE DONALD AND WE ARE MOVING MOUNTAINS – SEVEN OF THEM FOR SURE…for this site is of …guess who?
Hey guys…..VOTE TRUMP – SHOUT TRUMP – BE THE TRUMP!!!!! 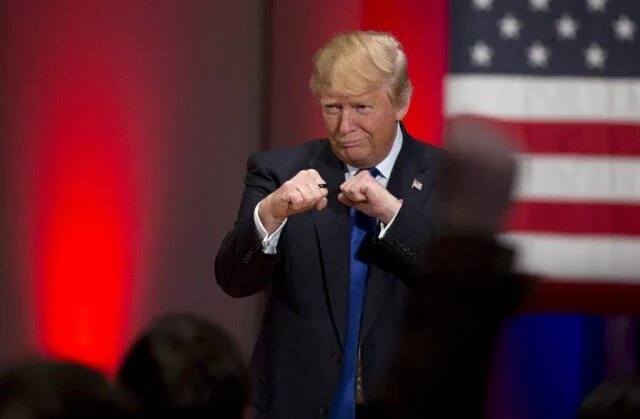 What an absolute honor to be accused of being the one who knows that it is actually Donald behind the curtain to make America great again.  What an honor to be in the line of fire for the only one who has the guts and the voice for the people!
What a shame it is to be the one perpetrating THE MARSHALL REPORT WHO IS OBVIOUSLY THE TREND SETTER THAT THE OPPOSITION FEARS! Why? Because they believe I am the one who Donald is secretly paying to set out and foil the entire election? Wow…what a compliment. Even though I have met Ivanka…I have never met the Donald J. Trump. Boy would I love too.
LOVE THE DONALD AND IT IS TRUMP TURF ALL THE WAY- MAKE AMERICA GREAT AGAIN ALL OF US TOGETHER!!!
Dianne Marshall
Check it out….not.
https://grandmageri422.me/2016/02/04/the-marshall-report-is-that-the-donald-behind-that-curtain/