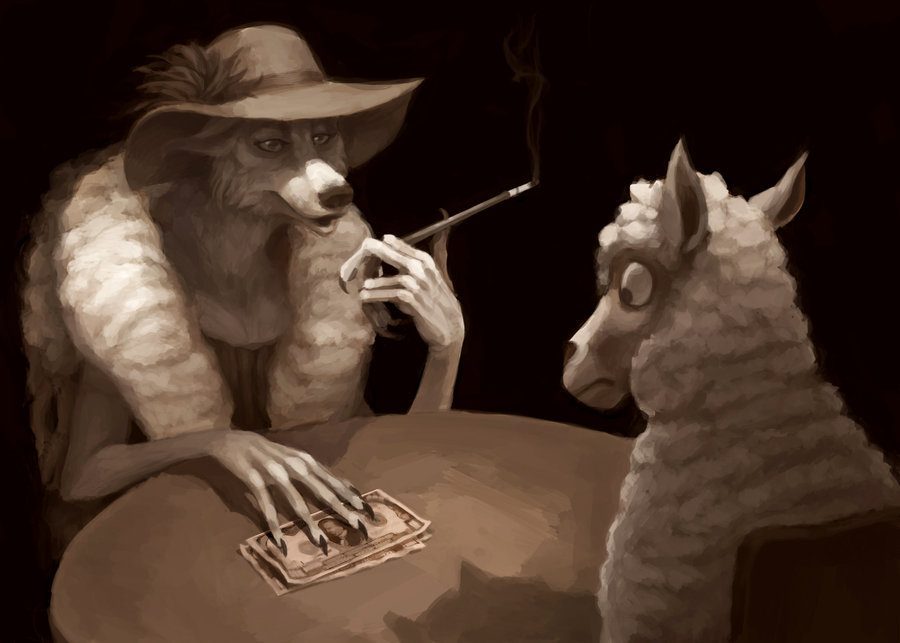 If a picture is worth a thousand words, the one above speaks volumes for Hillary Clinton. It is obvious she has not only bought off all who are trying to hold her accountable for her past failures as Secretary of State, and buy off all who have any email cloud 9 dreams of nailing her sorry arse to the wall, there are more.  Now she has apparently bought off the other Democratic candidates and the entire election process.  And perhaps, just perhaps the Neilson ratings establishment as well. She does know how to stretch a campaign dollar in tough times, or is it more like she has a better knack for blackmail than email?

The entire Democratic campaign circuit is a disgrace and a joke.  They actually believe the people are so naïve that they do not see the mountain(s) of deceit taking place.  There are now so many it looks like the Himalayans.

They actually believe all Americans wander about baa, baa, baa-ing for more free stuff and permission to tear up their bodies along with any flesh temporarily housed within them. They have convinced themselves, and only themselves, that every minority secretly desires to have a global government shoved down their throats for a hand out of EBT and a free phone.

It has reached a point where they have no choir to sing to.  They have been weighed in the balance and found wanting, even among their own party members.  Just ask Democratic National Committee Vice Chairwoman Tulsi Gabbard, D-Hawaii who was screwed over by DNC Chairwoman (AKA CONTROL FREAK),  Debbie Wasserman Schultz, D-Fla. That cat fight took over the pre-Democratic discussion between Wolf Blitzer and Wasserman.  (see link below) Nothing like starting the old liar driven campaign out with more of their dirty laundry.  I truly don’t know who is the best liar at the debate, Wasserman or Hillary.  But, none the less, as I said at first, a picture truly does say a thousand words.

Meanwhile, Trump is standing on top of the 2016 race looking down from Mt. Everest.  Can I hear a yodel?