It is being thrown in our faces at every media outlet that Hillary is leading Trump and Trump just doesn’t have the following that Hillary the beast that the world is shouting to “Lock her up!” has. 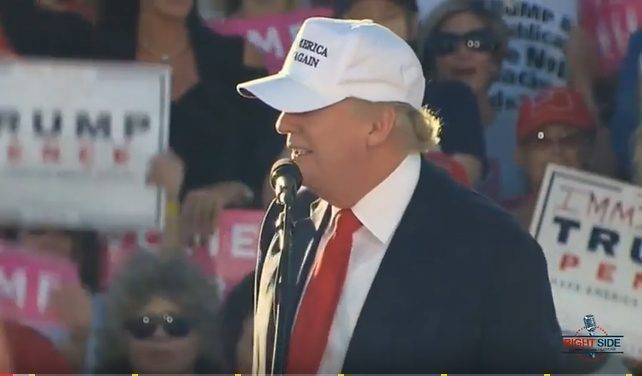 JUST WHAT PART OF LOCK HER UP DOES THE MEDIA AND ESTABLISHMENT NOT UNDERSTAND?

It is obvious that Hillary is not America’s darling and she is America’s evil villain that needs locked up!  DRAIN THE SWAMP means to get rid of all the corruption in Washington D.C. and drain it  is what the people are wanting!
Believe NOT any of the lies the media is still spreading in order to give you their liar election results with 2 percent of the votes in tomorrow night! 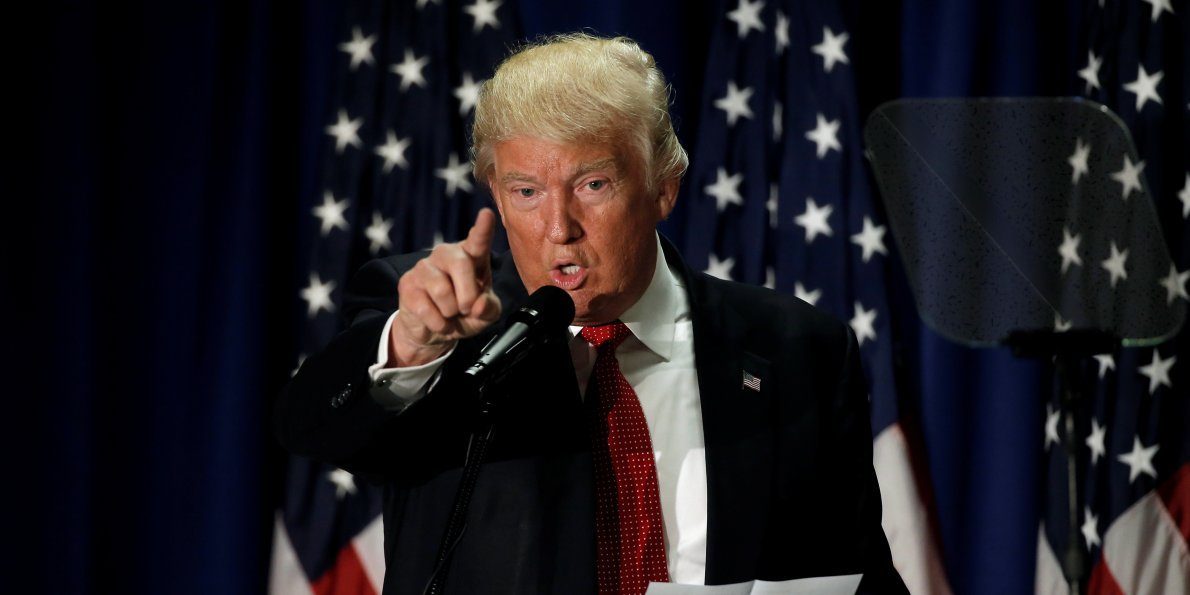 I FOR ONE WILL NOT TOLERATE THIS CRAP AGAIN!  Who is with me on this?  SPEAK UP NOW AND STAND WITH TRUMP OR FOREVER KISS YOUR FREEDOM GOODBY!
Be prepared to do the unusual thing, the marvelous thing when the establishment pulls their usual liar lies and tell you Hillary won.  Be ready to march on Washington and let all the world know…Hillary indeed lost!

THIS IS WHAT WE MUST ALL VOW TO DO!  PRONTO!  DO NOT BLINK….GET YOUR BUTT TO THE WHITEHOUSE LAWN!  STAND WITH TRUMP!