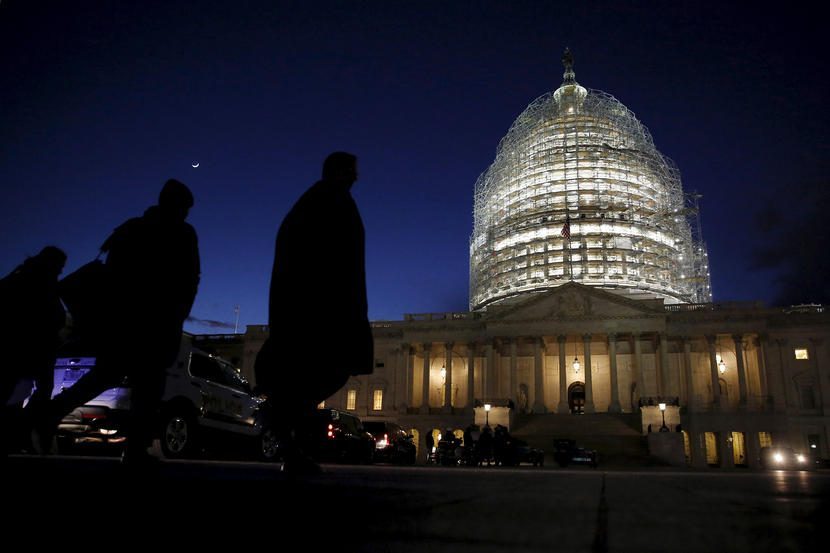 What we do know about the D.C. Madam trial (that received little press coverage) was that among her reported clients of the time were Senator John McCain, Senator Vitter, former AIDS Czar Randall Tobias (this led to his resignation from his position), Dick Morris, military strategist Harlan Ullman who  was the strategist behind “shock and awe”, Vice President Cheney, and Sam Donaldson. This all unsurprisingly resulted in a bizarre May 1st 2008 suicide hanging?  Might I add there was conveniently NO INVESTIGATION into the so-called suicide.
The story vanished from the headlines as quickly as Palfrey was hanged. 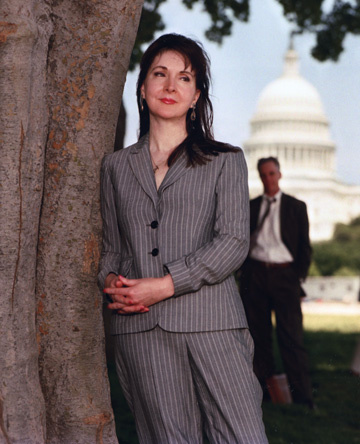 Who else was on the list, and who was insignificant then, but very significant now?  Time is ticking away and it is appearing that one woman’s death will not have been in vain.
“On May 1, 2008, Deborah Jeane Palfrey, known in the mainstream press as the DC Madam, was reported to have hanged herself in a shed in the back yard of her mothers home. A suicide note was found. Palfrey’s note used a number of clichés, strangely including modern day lynching, a darkly ironic reference to her impending manner of death, and also apparently referring to the extremely selective enforcement – they tried to destroy her life, while sparing all of the politically powerful elite who used her services – that found her guilty in federal court of racketeering and money laundering in connection with her operation of an escort service that catered to Washington insiders.” (See link below) 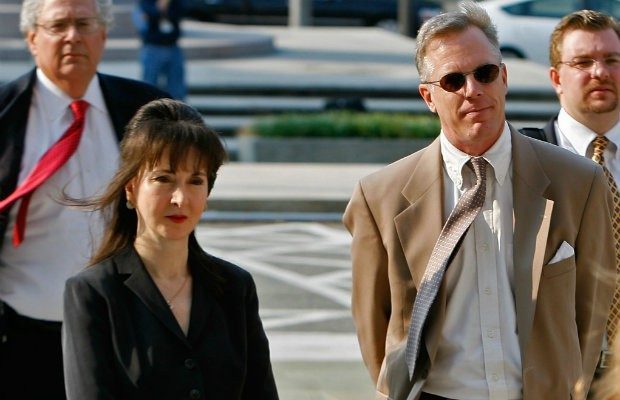 “Even the establishment media mouthpiece The Washington Post conceded that, “There would have been book deals, movies, forgiveness, and VIP tickets to charity balls,” upon Palfrey’s release. Palfrey KNEW that Hollywood movies and book deals were waiting to transform her into a MULTI-MILLIONAIRE for telling all. Palfrey would have probably spent two years in a virtual country club in exchange for living a life of luxury and never having to work another day for the rest of her life upon release, and SHE KNEW THAT!.”
Read more here: https://nstarzone.com/PALFREY.html
So….perhaps the ghosts of Washington past are finally catching up with many, many guilty parties?
Dianne Marshall