When the names  Dick Cheney, Jacob Lord Rothschild, and Rupert Murdock are mentioned…people take notice.  Then add names like James Woolsey, Bill Richardson, Larry Summers and Michael Steinhardt to the same mix and people ask questions. Questions like what have they in common? With a little digging we find they all are members of the Strategic Advisory Board of a Newark, New Jersey-based oil and gas group.  Quite fittingly named Genie Energy. Genie Energy and Middle East Drilling
Apparently, Genie Energy had discovered a huge oil field precisely where they never imagined, specifically in the Golan Heights. Ironically right around the exact same time Assad was declared by news media to be an evil dictator in Syria.  You see, soon after a deal was made with Israel and  Genie Energy,  Assad was proclaimed an evil dictator and rebels were formed to oust him. So now as Damascus fights for its’ life, apparently, Genie Energy is making plans to drill. 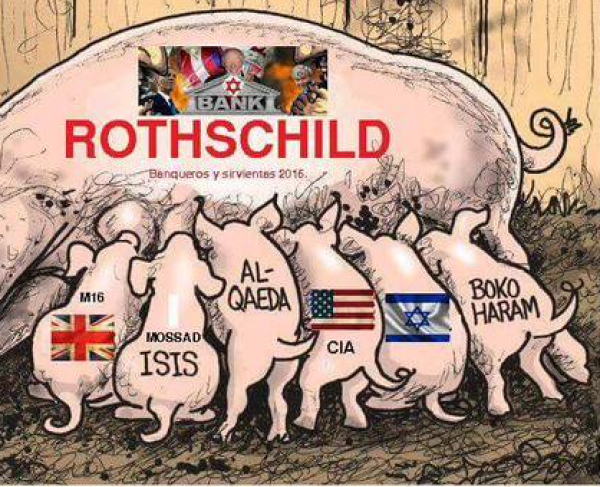 Note this from a 2010 Genie Energy press release:
“Claude Pupkin, CEO of Genie Oil and Gas, commented, “Genie’s success will ultimately depend, in part, on access to the expertise of the oil and gas industry and to the financial markets. Jacob Rothschild and Rupert Murdoch are extremely well regarded by and connected to leaders in these sectors. Their guidance and participation will prove invaluable.”
“I am grateful to Howard Jonas and IDT for the opportunity to invest in this important initiative,” Lord Rothschild said. “Rupert Murdoch’s extraordinary achievements speak for themselves and we are very pleased he has agreed to be our partner. Genie Energy is making good technological progress to tap the world’s substantial oil shale deposits which could transform the future prospects of Israel, the Middle East and our allies around the world.” 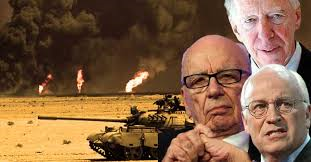 Is there any wonder how the Arab Spring began to change the entire Middle East and our Allies around the world?
Meanwhile…
“The Israeli government gave the concession to Genie in the disputed Golan Heights in 2013 when the US-led destabilization of the Syrian Assad regime was in full force. Conveniently, Israel also began building fortifications at that time to seal off the illegally-occupied Golan Heights from Syria, knowing there was little Assad or Syria could do to stop it. In 2013, as Genie Energy began moving into Golan Heights, Israeli military engineers overhauled the forty-five mile border fence with Syria, replacing it with a steel barricade that includes barbed wire, touch sensors, motion detectors, infrared cameras, and ground radar, putting it on par with the Wall Israel has constructed in the West Bank.” Read full report here.

The Golan Heights, however, are illegally occupied by Israel.  But fear not for the lamp shall be rubbed and the genie will emerge granting a most opportunistic way to establish a foothold in the region.  Next there shall be a smathering of forcing out the darn Russians who do not want to see a pipeline ran through Syria for the oil sharks, and is the same Russia governed by Putin who kicked the Rothschild’s central banks out of their land, and a surprise for those Iranians who refuse to be controlled by the same central banks.  All in love and war….which gives a new look on the sayings regarding “oil in thy  lamps.” 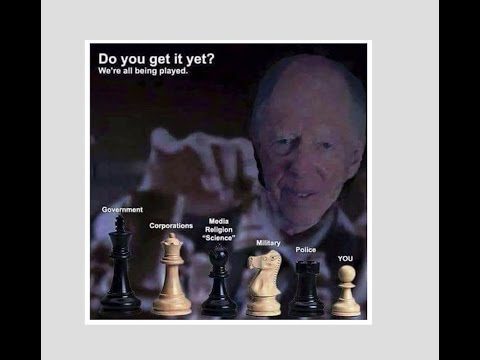 The elders of Zion have brought about much of their long desired goals….will they complete all they have set out to do or will they be exposed and go down as the Orthodox have always believed?
And what now of Iran who may or may not be armed with Nuclear capabilities?  Oh the web is woven in such a tight fashion…..what is to take place?  Just wondering – all things are not as they appear…but, isn’t that what a genie is good at?  Presenting illusion while it conquers?
Brace yourselves….I smell a world war on the horizon.  A war written of long ago….a war of Biblical proportions.
Dianne Marshall