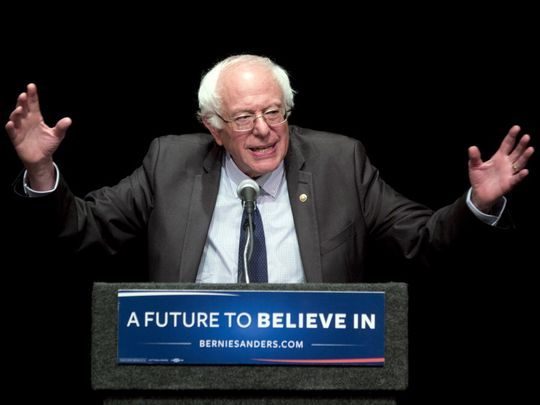 “The party leadership must always remain impartial in the presidential nominating process, something which did not occur in the 2016 race.”

The DNC is heating up and Wasserman, refusing to feel the Burn, was lit up in WikiLeaks flames!  It’s over for her and no one is even sweeping up her ashes to place in an urn!

Before she was exposed cocky Debbie was all smiles and sneers.  Tweeting the RNC Chairman Reince Priebus her usual dose of awfulness. 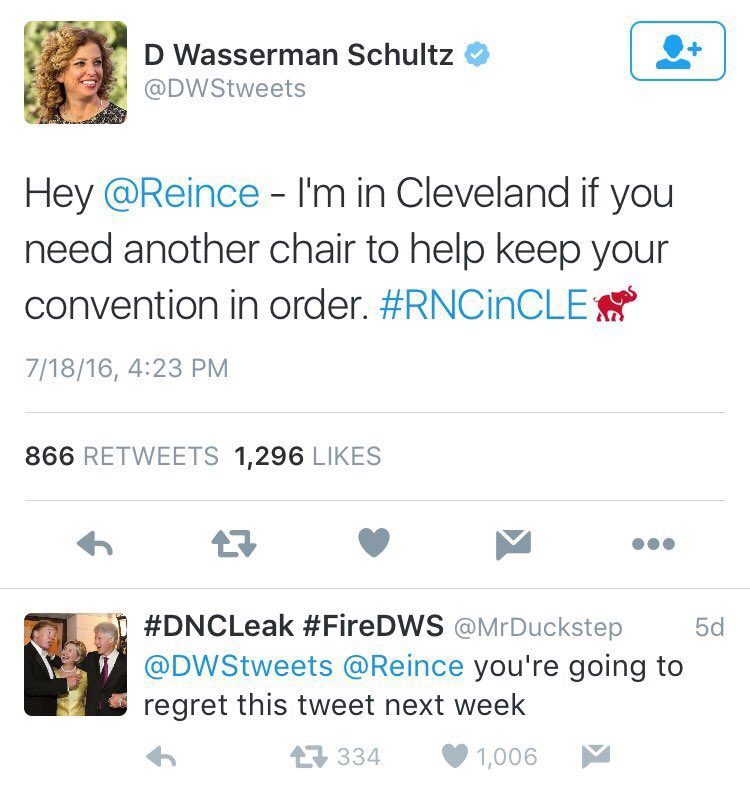 Today, Wasserman Schultz is not tweeting much.  As she has been pulled from the DNC Chair by popular demand and the Hillary beast has washed her hands.  Bernie supporters have news for Hillary, there is no soap that can be used to clean her hands from her own part in the DNC underhanded cheating tactics. 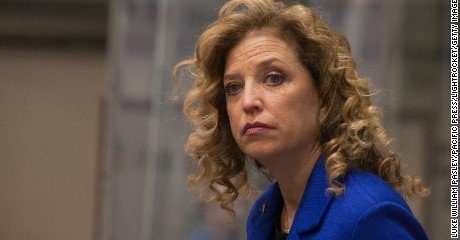 This is a new type of Philadelphia experiment and one that will not be forgotten soon.

But, to make matters worse, they replace criminal Debbie Wasserman Schultz with noted liar & Bernie hater Donna Brazille who was also found in cahoots in the WikiLeaks files! 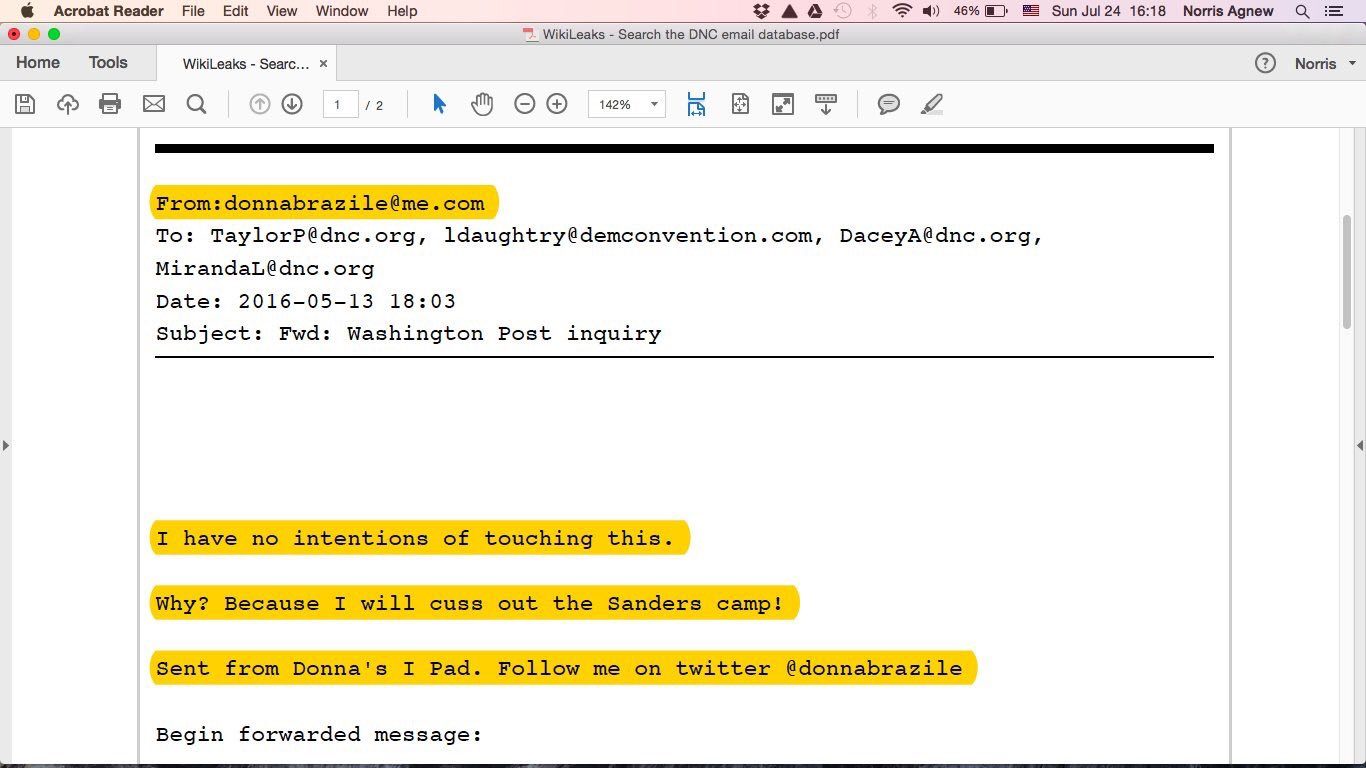 Meanwhile, Debbie Wasserman Schultz goes from unofficially working for Hillary as her Does Not Care (DNC) Chair to officially working for her on her campaign?  How is this supposed to be actions of reprimand?  It isn’t ….it is typical Hillary establishment shifting of the guard and the people are supposed to be so stupid they don’t understand what has just been done?  Well, apparently it went over Bernie’s head as he is satisfied with the replacement and Wasserman’s removal. To socialist Bernie…justice has been served, but to Americans who have watched the rigged system this is just one more cog in the Clinton machine!

So don’t think this is all over….it is just beginning.  Grab the popcorn and watch the DNC CONTENTION…. it is just getting started.