Tesla was involved with operation high jump.  This was a mission to find the protective dome that covered the earth.

Top secret?  Yes.  You see, Tesla had proven that the theory of gravity was a hoax and the theory of relativity was a myth.  He had proven that electromagnetic fields are where we harness energy from.  He knew the earth was flat and it was intelligently designed – he called it one giant battery that could give the entire world free energy.  From the oceans filled with salt water, the minerals in the earth, and electromagnetic fields (self-energy), the aether  – it all worked in unison to provide energy to operate all things without coal, or fossil fuels.  He actually had the keys to harnessing it which he showed J.P. Morgan who invested in his project.  Once he proved his theory, Morgan and others  (in fear of free energy that took away from profits of charging for it) had Tesla’s tower destroyed and took away their monetary backing.

In a nut shell, eventually all of Tesla’s research was confiscated bit by bit, and his patents stolen and or sold to greedy men.  He died penniless. They stripped him of his credits and showered others for his achievements in  history like Thomas Edison.  Class  room books never taught the greatest scientific mind in history…Nikola Tesla.  Other than giving him  credit for discovering alternating current, i.e. high frequency current. 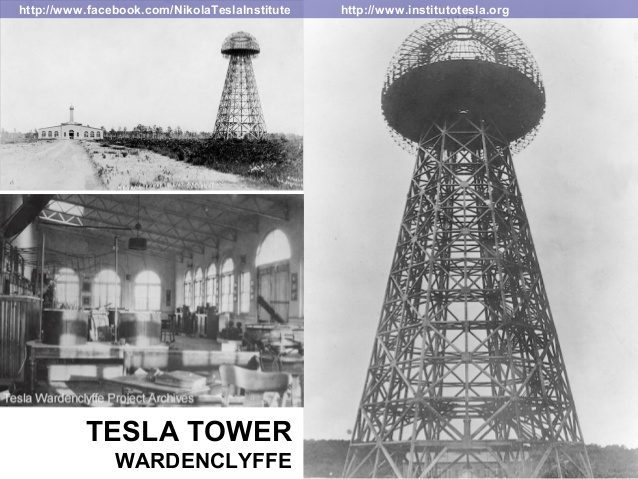 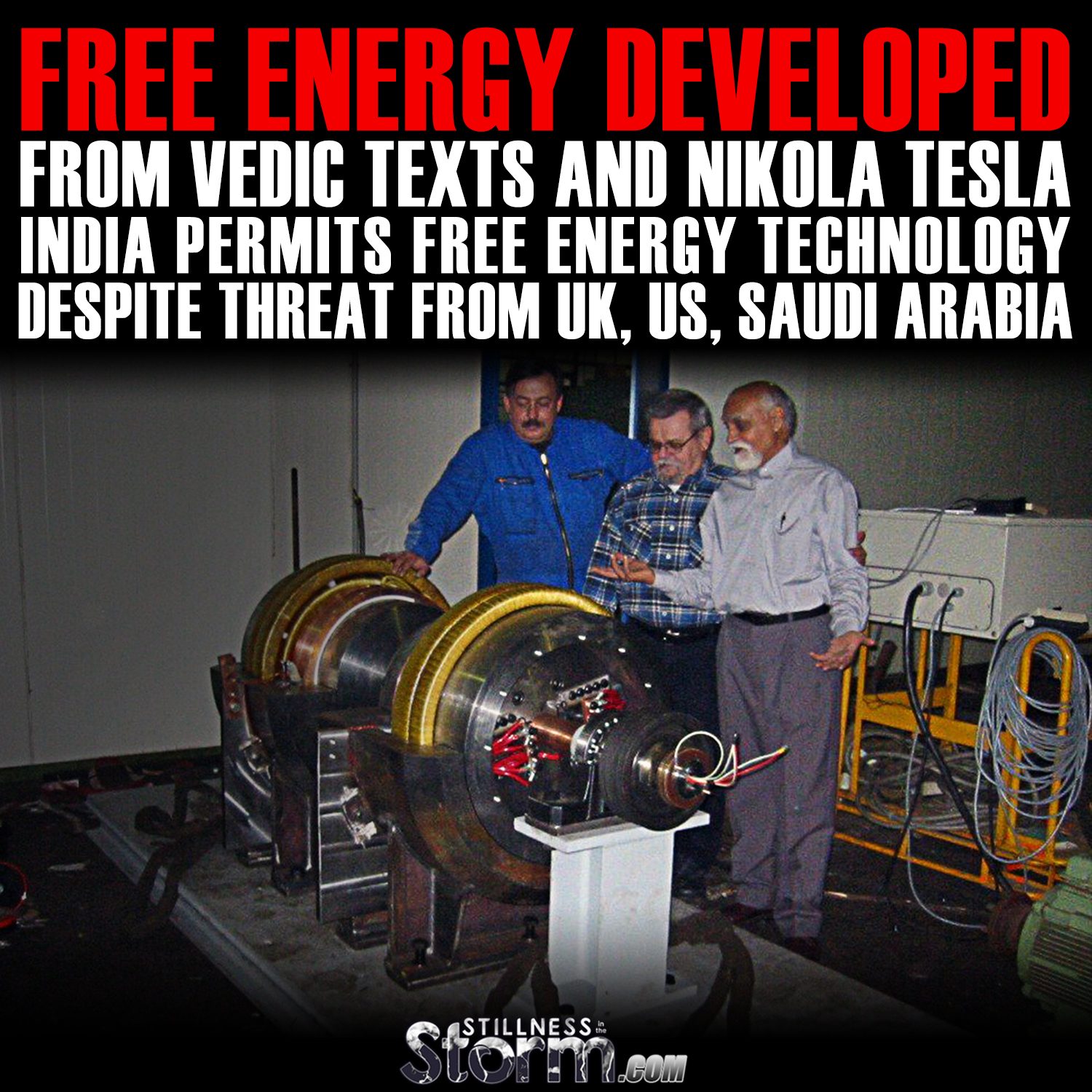 Meanwhile, great merchants who desire to rule the world continued research with Tesla’s discoveries…developing their own plethora of Zeus’s thunderbolts and so called spaced based weaponry whose actually energy source is from within the earth’s own electromagnetic forces. 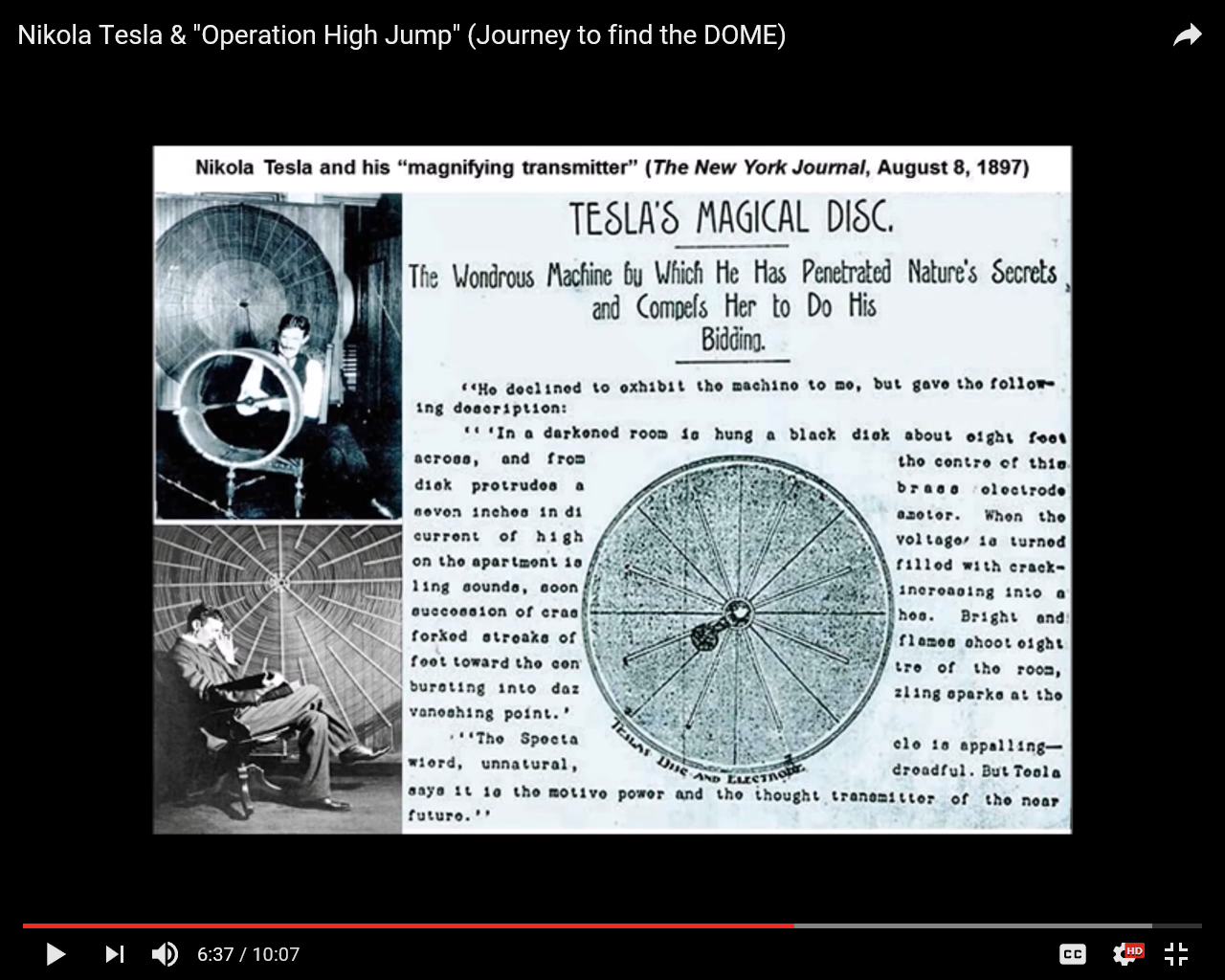 As Brett Salisbury, c.s.n., c-3, ex US Intelligence stated, “The Van Allen belts are nothing more than the dome built by God.” 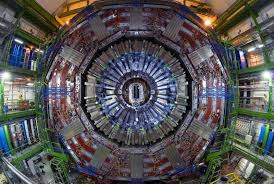 Then there is the Phoenix project/the Philadelphia Experiment…..was this the precursor to CERN? It certainly appears to have strong similarities.  What exactly are they trying to do with CERN?
To understand, one first needs to forget all they have told you and start with a clean slate of what Tesla had discovered.
https://www.youtube.com/watch?v=BoommEfqWzo
In the end, all things shall be exposed.  The truth cannot be hidden forever.
Dianne