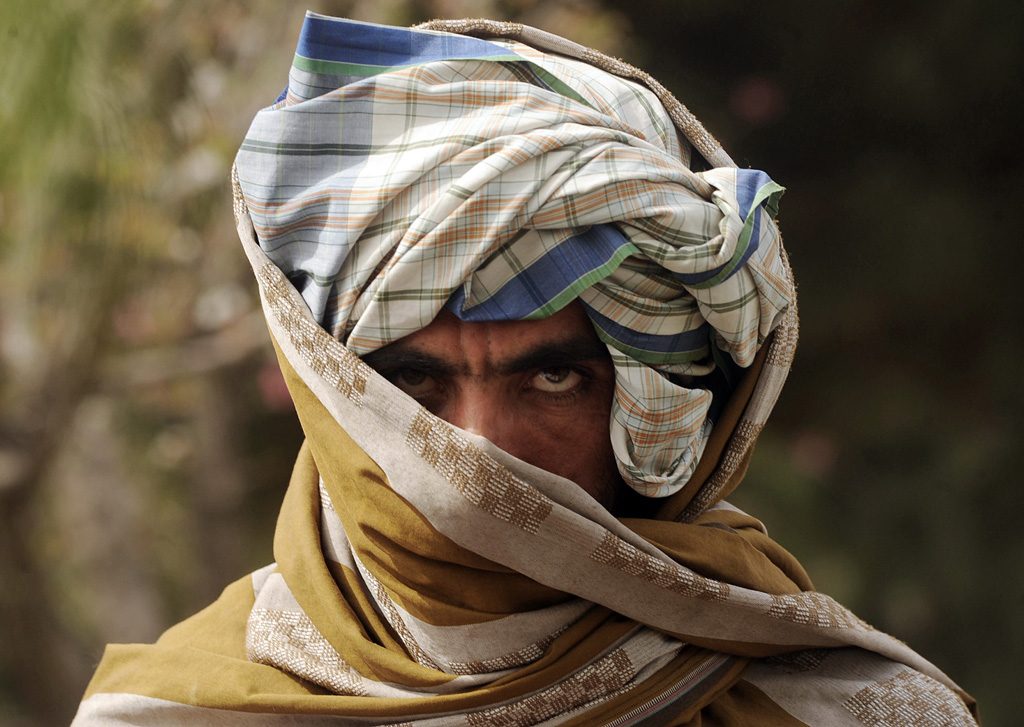 It is time to know a bit of real history.  The things the media never talked about.  Those that did were only allowed to bleep one or two things and that was all. Silence was golden and only a headline of the “Axis of Evil” was permitted.  No one dared utter who built the very same axis of evil that we were now after, nor who was funding and fueling it.
Here is a bit of hard truth. First of all….who created the Taliban?  Unfortunately it was not created in the mountains of Afghanistan by Bin Laden.  It was created by the CIA with Bin Laden and Pakistan out of Washington D.C.

Yes, this may be hard to digest, especially after a South Carolina win for Trump and on now to Nevada.  But it is very true and long overdue to be heard by all.
“I warned them that we were creating a monster,” Selig Harrison from the Woodrow Wilson International Centre for Scholars said at the conference here last week on “Terrorism and Regional Security: Managing the Challenges in Asia.”
Harrison said: “The CIA made a historic mistake in encouraging Islamic groups from all over the world to come to Afghanistan.” The US provided $3 billion for building up these Islamic groups, and it accepted Pakistan’s demand that they should decide how this money should be spent, Harrison said.
Harrison, who spoke before the Taliban assault on the Buddha statues was launched, told the gathering of security experts that he had meetings with CIA leaders at the time when Islamic forces were being strengthened in Afghanistan. “They told me these people were fanatical, and the more fierce they were the more fiercely they would fight the Soviets,” he said. “I warned them that we were creating a monster.”
Read more here: https://emperors-clothes.com/docs/pak.htm
The web is tangled around the globe.  It is many layered and it is very secret. Yet, today, thanks to those who saw, still see and live to tell the story, each of you are now able to see the deeds that were done that led us to this moment in these last days.
Dianne Marshall
Also see: https://msuweb.montclair.edu/~furrg/pol/wtc/oblnus091401.htmlhttps://www.thirdworldtraveler.com/Afghanistan/Afghanistan_CIA_Taliban.html
https://msuweb.montclair.edu/~furrg/pol/wtc/oblnus091401.html