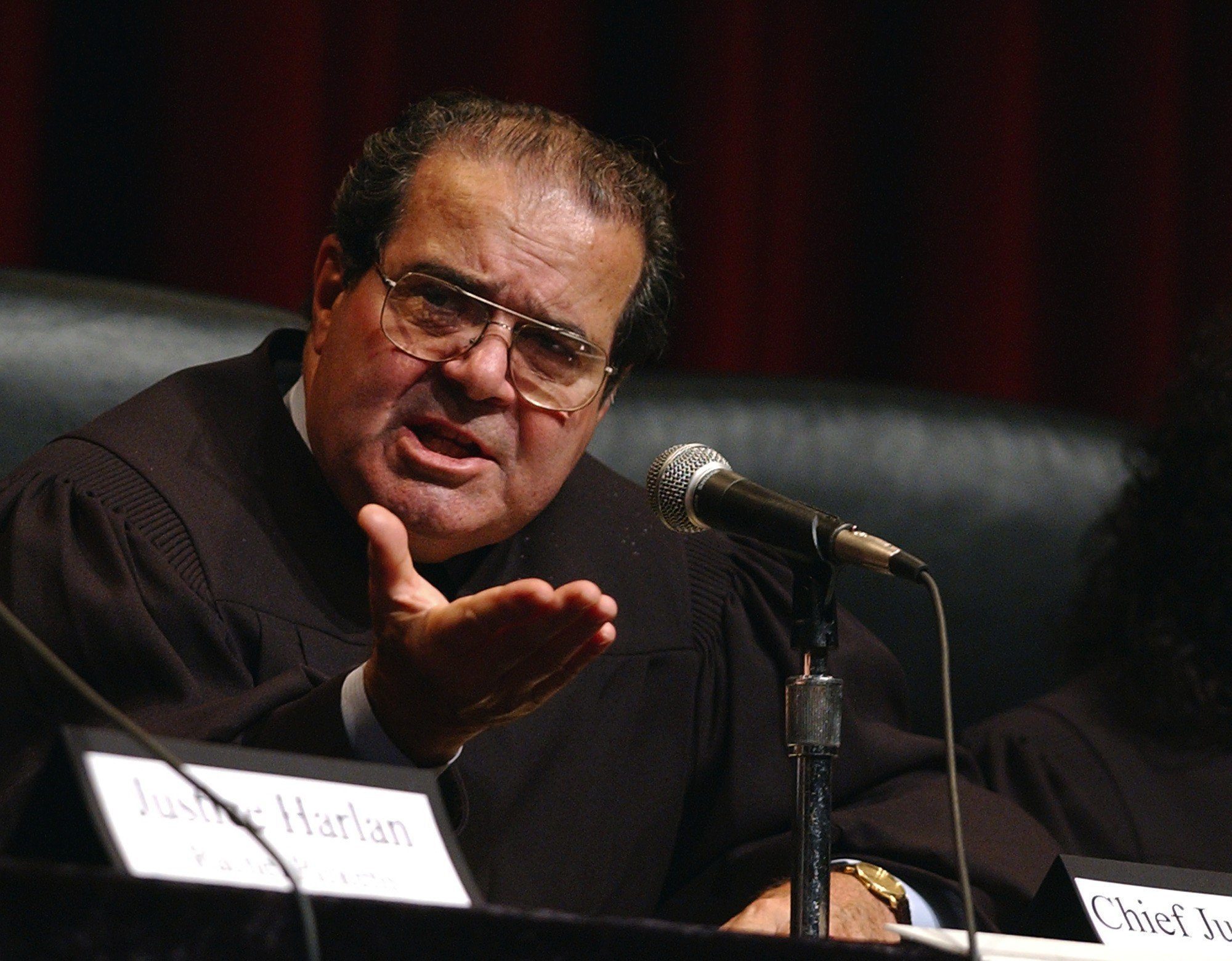 Supreme Court Justice Scalia was found dead Saturday on a luxury resort- Cibolo Creek Ranch in the Big Bend region south of Marfa in West Texas. He had attended a private party with about 40 people the night before and when he did not appear for breakfast, a person associated with the ranch went to his room and found a body.
Scalia age 79 was nominated to the U.S. Supreme Court in 1986 by President Ronald Reagan.
Governor Greg Abbott of Texas released a statement calling Scalia a man of God, a patriot and an “unwavering defender of the written constitution”.
“He was the solid rock who turned away so many attempts to depart from and distort the Constitution,” Abbott said. “We mourn his passing, and we pray that his successor on the Supreme Court will take his place as a champion for the written Constitution and the Rule of Law. Cecilia and I extend our deepest condolences to his family, and we will keep them in our thoughts and prayers.”
His death is assumed to have been by natural causes.