The Supreme Court issued a “stay” on the Obama Administration’s federal EPA’s Clean Power Plan on Tuesday Feb 9th. In a 5-4 decision, the Court issued a stay on the Power Plan, temporarily blocking its implementation while the case proceeds.
West Virginia’s State Attorney General Patrick Morrisey  said the ruling was a huge victory for West Virginia.
“It’s a good day for West Virginia,” he said triumphantly. “We begin our comeback in earnest.”
There is no guarantee what the final decision will be but, the stay is a promising step forward.
State Attorney General Morrisey stated, “This is an unprecedented stay. We believe a stay of this type has never been granted before at the U.S. Supreme Court. The stay is in place at least until this gets back to the (Court) on the merits.” 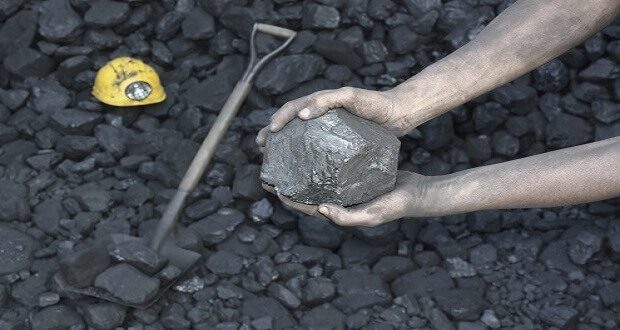 West Virginia and Texas led a coalition of 29 states and state agencies in challenging the legality of the Power Plan which would regulate emissions from coal-fired power plants causing undue hardships in an effort for the EPA to have them reduce carbon dioxide emissions by one-third by the year 2030.
“We took the lead in this effort. We drove this process over the last year-and-a-half,” said Morrisey. “We did it in order to really protect coal miners and their families. This is the beginning of our effort to really see more relief for the state of West Virginia.”
West Virginia’s Third District Congressman Evan Jenkins and First District Congressman David McKinley also praised the ruling in statements.
“This administration is using every regulation possible to put our hardworking coal miners in the unemployment line, but the Supreme Court just put the brakes on the EPA’s cornerstone anti-coal regulation,” Jenkins said in part of the release. This action is a major victory for West Virginia, and we will continue the fight in both the courts and in Congress.”
“President Obama’s regulations on coal-fired power plants represent a massive overreach that rests on shaky Constitutional ground. The Supreme Court’s decision today is a victory for West Virginia, coal mining families, and people everywhere who will face higher utility bills if this plan goes into effect,” McKinley stated.
Oral arguments on the merits of the states’ cases will be heard on June 2, 2016 in the D.C. Circuit Court . A final court ruling may not come for several months after.
The compliance period for the EPA’s Clean Power Plan starts in 2022, but states must submit plans to the EPA by September of this year or seek an extension.
Read More Here: https://wvmetronews.com/2016/02/09/supreme-court-issues-stay-on-clean-power-plan-siding-with-coalition-of-states/
Dianne Marshall