Sons Of Abraham Are Muslims Too, What? - The Marshall Report Skip to the content 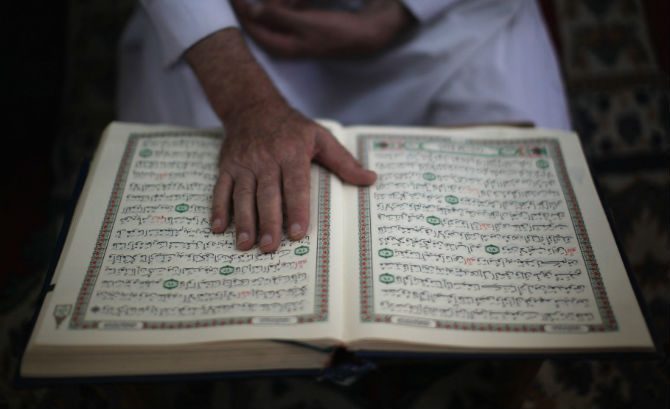 The Ishmaelites are thought to be the wandering Bedouin tribes who populated the North and West of the Arabian Peninsula giving rise to most of the Arab nations.  They now follow Mohammad, but they look to Ishmael as their spiritual father.

“Haj Amin al Husseini was friended with Adolf Hitler and Heinrich Himmler (who both served the Jesuit order , the SS was the revived Teutonic Knights and designed after the Hierarchy in the Jesuit Order) was offered to become a Nazi general of the Handskar division in Bosnia which later moved on to Palestine , Haj Amin al Husseini co-funded The PLO , Yasser Arafat got in his footsteps , its only one part of the Story though because this plot for ww3 counts many sides , Mammoud Abbas founded Fatah
Hamas was founded through the Muslim brotherhood influenced by Freemasonry and Nazism through Benito Mussolini and The Jesuit Secretary Piettro Tacchi Venturi , The Muslim Brotherhood is ran by Knights of malta Sergio and Felice Pallavincini.
https://www.youtube.com/watch?v=4XUub1no1qw&list=PL05f8pda2nbSqOOJkG1u4ZqseRTnjAxHZ
https://www.youtube.com/watch?v=4XUub1no1qw&list=PL05f8pda2nbSqOOJkG1u4ZqseRTnjAxHZ
Full Documentary:
The Roots of Nazism in Radical Islam – PLO , Fatah , Hamas , Hezbollah & The Muslim Brotherhood
https://www.youtube.com/watch?v=B0SXaVKXPMA
Read more at https://www.itemfix.com/?r=ll#hj1dSOXHGIxlbqxo.99
So you see, radical Islam is not what we are being told. It is a created sinister religion designed to rid the world of the infidel – all sons of Abraham (Abrahamic Muslims, Christians, and Jews).
I hope this helps others to see what is really taking place on a world scale.  It is not Muslims who are following their faith, it is radical Islam who desires to destroy all the infidel…the same who are funded by those who desire a new world order and death to the useless eater.
Dianne Marshall
P.S. There is so much that can be written on this subject, but that would take a book and not a blog.