Solar panels here, solar panels there, solar panels every where!  Good right?  So good that the BLM was selling off plots of land to China and other buyers to plant solar farms.  Hillary and her ilk like Harry Reid made lots of promises and side deals to do just that, with no regards to States, nor ranchers.  Remember Clyde Bundy?  Did anyone ever unravel the real reason they wanted him far, far away from State Reserves?  It was Solar Panel side deals.Read about Bundy Ranch and China  Also  Read About Solar Panel Fields  Oh don’t you just love the Clinton Foundation and the entire sustainable development for the 21st Century?  Not. Do you really think the Clinton Foundation wanted Solar Panel Projects in Haiti to help the people there?  Not me.  Clinton Foundation and Solar Panels in Haiti  Laser destruction is more of what Clinton advocated….look at her path of destruction and then tell me she cares about renewable energy?  Clinton promises billions to be spent on solar panels. 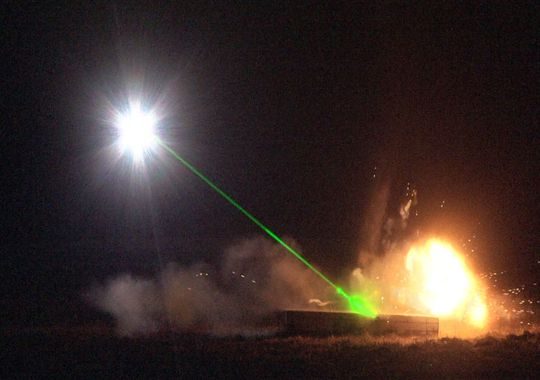 So what was the real driving motivation for all this interest in solar panels?  Let’s take a look under the veil at Patent: US8757552 B1 – Dispersed Space Based Laser Weapon!
Read the Patent – and remember this…IF THEY ARE TELLING US THEY WILL BE DOING  THIS, THEY ALREADY ARE! 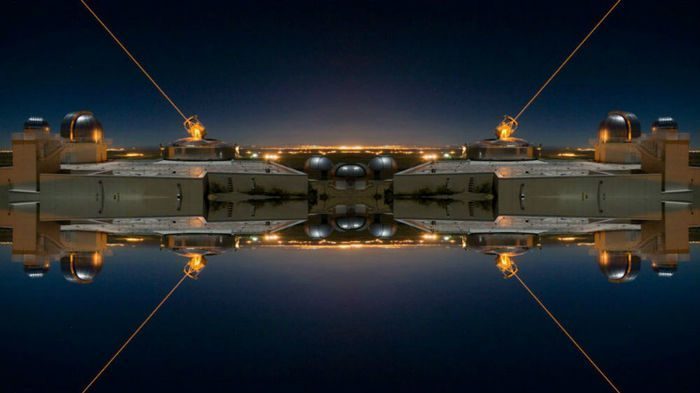 PATENT :
Dispersed space based laser weapon
US 8757552 B1
Abstract
A dozen or more orbiting solar generators stay in constant touch. They can be congregated rapidly in space at any desired secret location. Once congregated they all focus their energy to a death star. This death star is a newly launched ICBM with a microwave or laser collector. A laser generator uses this huge energy to project a non-nuclear death ray to a target. The target could be a city, a ship or a satellite. In the event of an asteroid approaching earth, this system could destroy an asteroid. In peacetime the orbiting solar generators supply electric power to an earth based power grid. 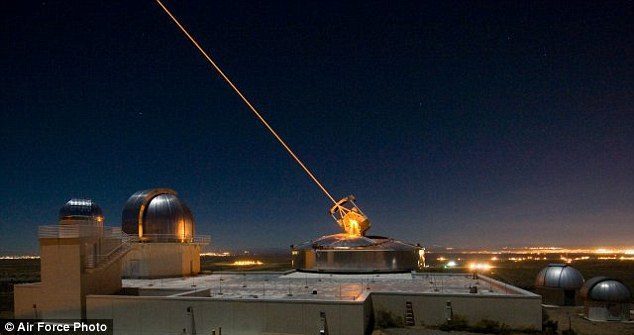 FIELD OF INVENTION
The present invention relates to providing a non-nuclear weapon of mass destruction, wherein a plurality of orbiting solar power generators (microwave and/or laser) coordinate their energy to a newly launched death star that focuses this coordinated laser energy to a target.

DETAILED DESCRIPTION OF THE DRAWINGS (to see all drawings better, and understand the descriptions see the entire patent in link below.  Note here that solar panels in fields collect the energy needed to be converted.)
Referring first to FIG. 1 the earth E is shown from outer space with Canada and the northern half of the United States of America showing. Three geostationary orbiting solar generation cells are numbered 1A, 1B, 1C. Cell 1A is in orbit 10. Cell 1B is in orbit 11. Cell 1C is in orbit 9. Each cell collects solar energy on its panels. Each cell has a microwave converter which converts the collected solar energy to microwave energy. The microwave energy is transmitted to earth in beams 6, 7, 8. Each beam has an earth diameter D1 of perhaps five miles wide so as not to disrupt the atmosphere. Earth collector 3 converts microwave energy beam 6 to local electrical energy. Earth collector 4 converts microwave energy beam 7 to local electrical energy. Earth collector 5 converts microwave energy beam 8 to local electrical power.
Thus, this space based energy harvesting system 16 is a commercially viable earth power generator. The sun is labeled S.
BACKGROUND OF THE INVENTION
Death star super weapons have been designed but not implemented. One key reason is the vulnerability of a giant orbiting weapon from ICBM’s and/or killer satellites and/or space based nuclear explosions.
The present invention eliminates that vulnerability. Many dozen small orbiting solar generators (cells) are launched so that each cell continuously generates solar energy as exemplified in the international space station. Each cell communicates not only with earth control stations, but with each other. Each cell has an onboard processor that continuously calculates how the group of cells could quickly organize into a small area and focus their energy to one death star.
This death star can be launched at a moment’s notice from earth. It is not a sitting duck. Ideally a group of death stars would continually move about the earth on tracks, ships, airplanes or in orbit. 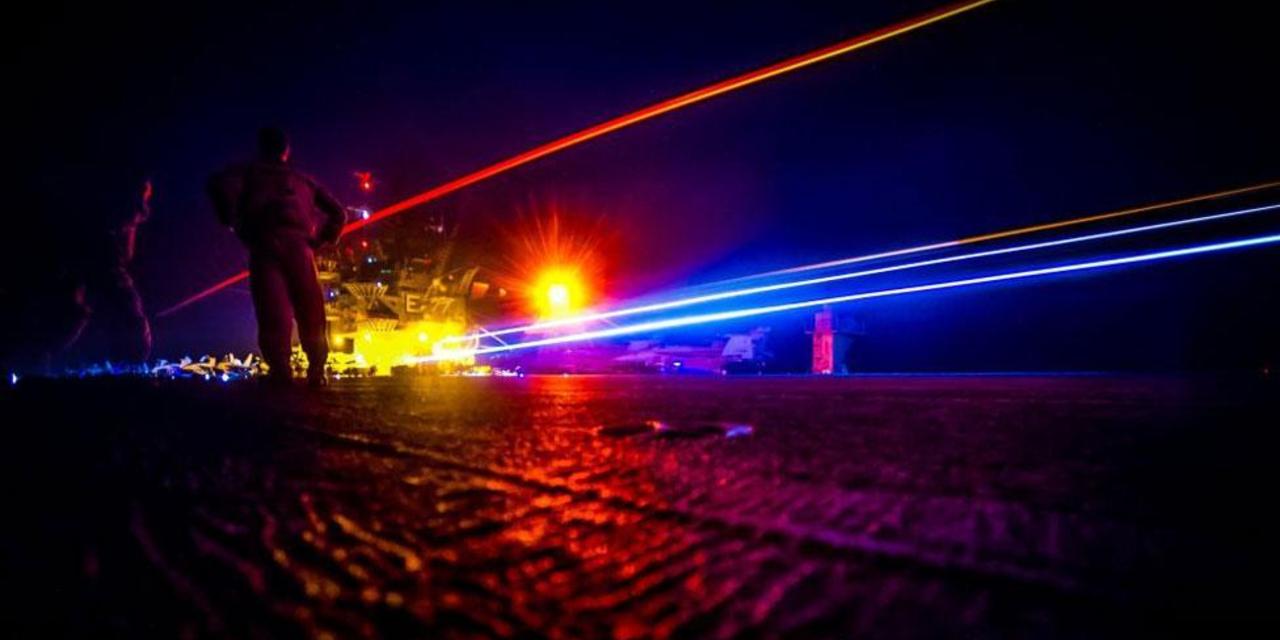 When an attack is ordered at least one death star is launched to the rendezvous point of a group of cells. The death star obtains an orbit and fixes the target(s) in its guidance system.
The death star can have a burst power laser powered by the accumulation of dozens of cells. Or it may be a reverse telescope that focuses multiple laser rays from cells and concentrates a super laser beam to the target.
An enemy would have to obtain and destroy virtually all of the cells to knock the weapon out. Or the enemy would have to obtain and destroy multiple death star ICBM’s coming from anywhere on earth. 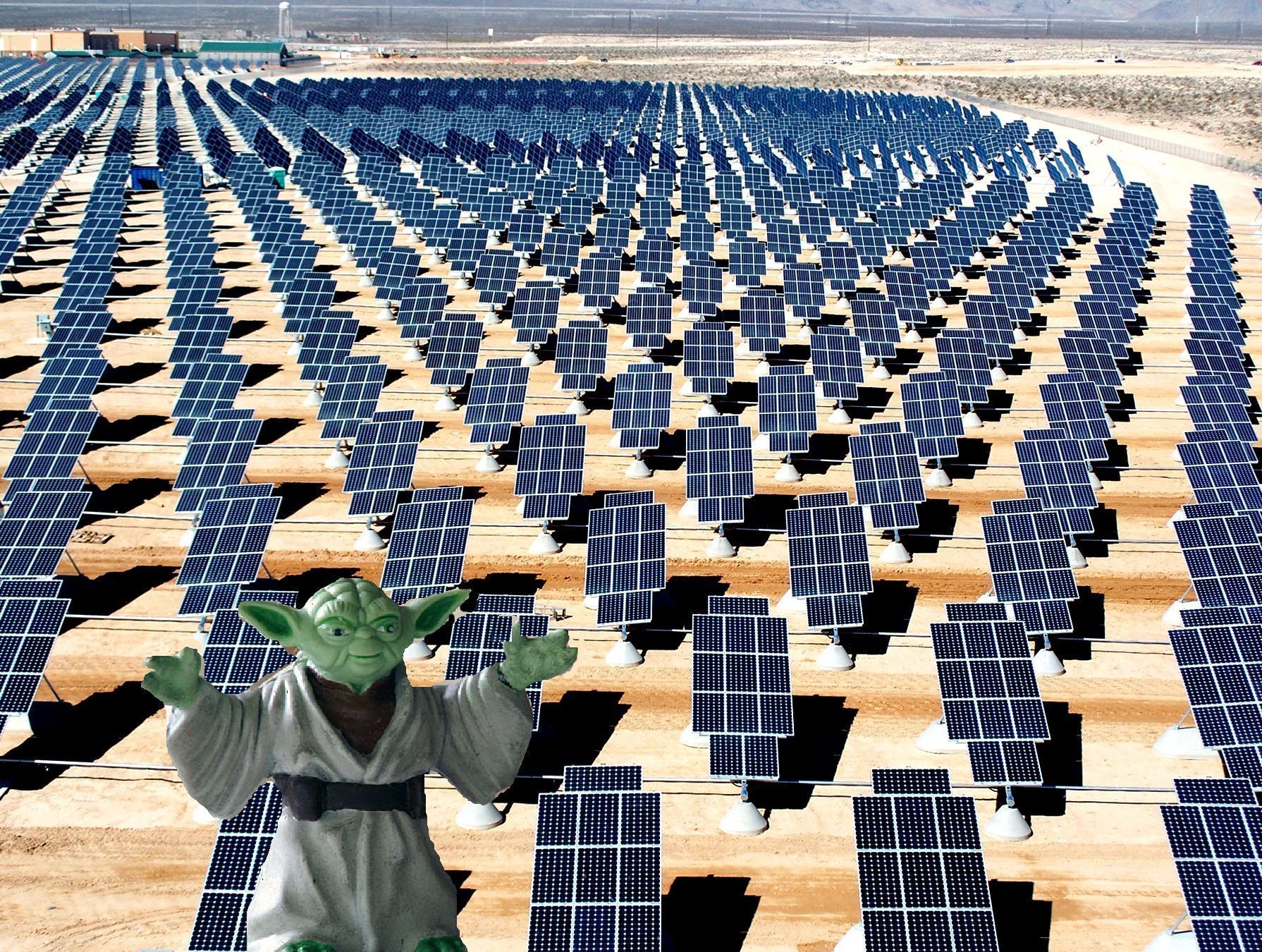 Even this knock out scenario is not a fatal blow to the system. Since one cell can power a city of 80,000, a dozen cells could power a city of a million people. This system could focus a dozen (or more) cells at a target, such as a city, and produce the equivalent of Sherman’s march through Georgia, all in a non-nuclear manner using microwave energy. All this destructive force can be done without the death star at all.
In the ideal scenario the cells would initially function as an orbiting solar generator for a city. A beam of microwave energy, perhaps five miles wide, is generated by a geostationary orbiting solar generator. PG&E is producing one system now.
Read Full Patent Report Here-
They sell it as a wonderful thing to generate energy for all of us.  They profit on federal research grants, our tax dollars and charge us out the nose for our using it.  Meanwhile they play God and zap stuff and tell us it is lightning strikes.  In the hands of evil men this is destruction.  In the hands of righteous men this can mean free energy.  But, let’s face it people….this is not why they have used NASA and corporations to create it!